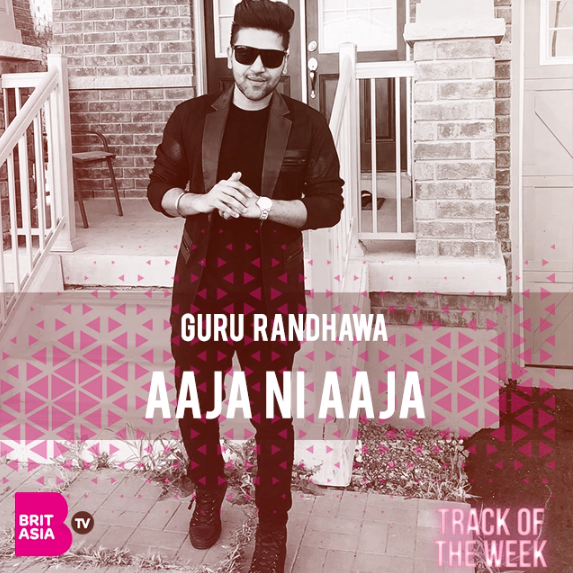 This week, our Track of the Week goes to Guru Randhawa with his Pollywood debut track ‘Aaja Ni Aaja’.

After many music features in Bollywood movies, the Punjabi singer made his Pollywood debut with ‘Aaja Ni Aaja’, and will feature in the upcoming Punjabi movie ‘Mar Gaye Oye Loko’ starring Gippy Grewal and Binnu Dhillon.

The ‘Made in India’ singer is currently one of the biggest Punjabi singers around at the moment, and he has been consistently delivering hits. His most recent track, Ishare Tere, was released on Wednesday and has already generated over 5 million views and there is no doubt that it will be joining the 100 million figures, like his previous tracks.

‘Aaja Ni Aaja’ has proven to be another successful track, and has gathered over 15 million views on YouTube. The heartfelt track is sure to pull on the audience’s heart strings with the soft ballad music, and Guru’s warm lyrics.

The Punjabi singer has had an extremely busy year after releasing a new song every month whether it be for a movie or his own personal single, on his ‘High Rated Tour’, and then joined the DaBangg Tour in America, there is no stopping Guru. The hard-working singer is also set to tour the UK in September where fans can hear his huge hits such as  ‘Lahore’, ‘High Rated Gabru’, ‘Made in India’, and many more live.