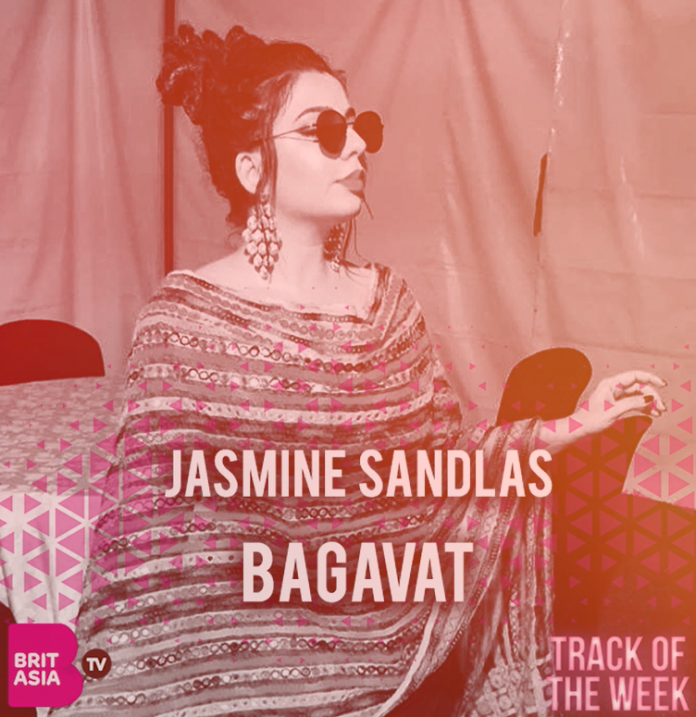 This week, our Track of the Week goes to ‘Bagavat’ by Punjabi singer Jasmine Sandlas.

After months of teasing her fans with the track, the ‘Gulabi Queen’ finally released the anticipated ‘Bagavat’ on her own YouTube Channel on Wednesday.

Jasmine has also shown off her versatility as an artist by releasing a Hindi track, which is sure to gain even more fans around the world. We can always expect something different from the ‘Illegal Weapon’ singer, and ‘Bagavat’ is one of those tracks.

In the first day of its release, the track garnered over 200,000 views on YouTube and is still growing rapidly.

Check out the track below.