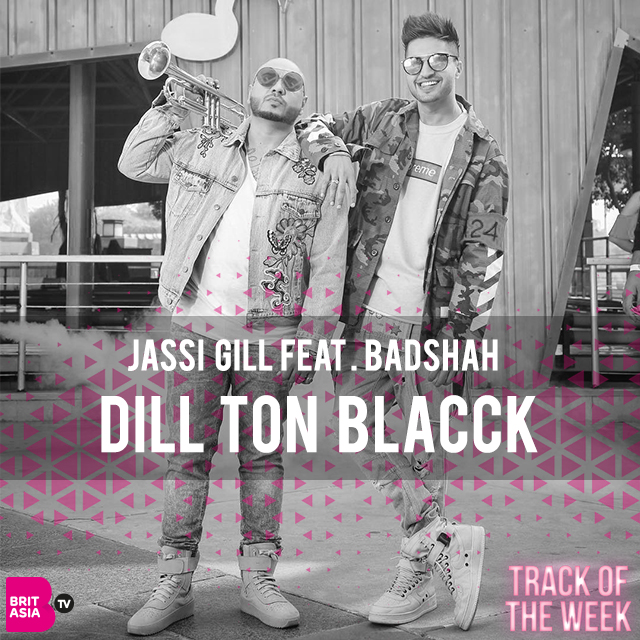 This week, our Track of the Week goes to Jassi Gill featuring Badshah on their first ever collaboration called, Dill Ton Blacck.

The Punjabi singer has teamed up with huge Indian rapper Badshah for their latest release.

The track will put you in the dance mood, and shows Jassi’s versatility in his songs. We’re sure we’ll be seeing more of the singer, who has also turned actor recently, in more Punjabi and Bollywood films this year.

The singer’s track has been well received by his fans, and the industry and has had a million views in 24 hours.

Dill Ton Blacck, is the perfect track to end January with, and gets you in the summer mood!

Check out Dill Ton Blacck by Jassi Gill and Badshah below.