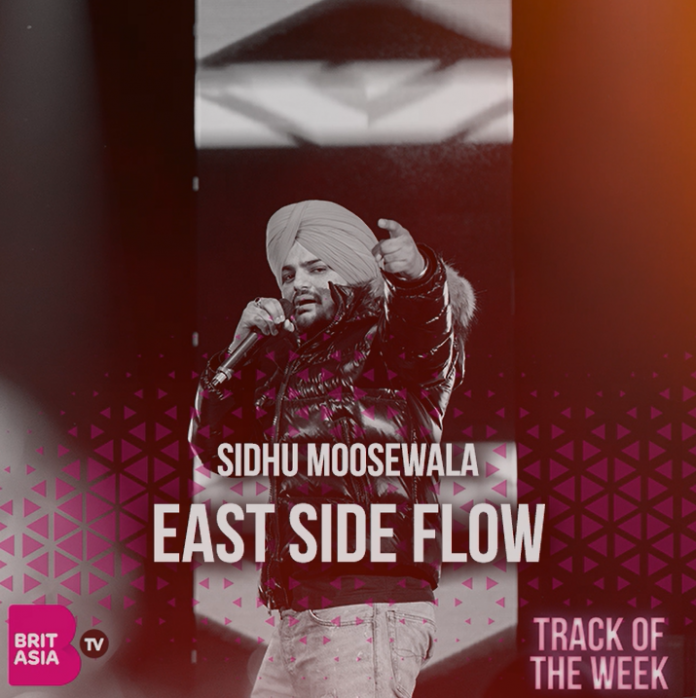 This week, our Track of the Week goes to ‘East Side Flow’ by Sidhu Moosewala.

The powerful track was released earlier this week, and has landed straight into the playlist of his fans around the world.

After blowing away the crowd at the Punjabi Film Awards 2019, he released ‘Sidhu’s Anthem’ and ‘East Side Flow’ to the delight of his fans. He’s teamed up with Byg Byrd and Sunny Malton, for the big track, and shows why the trio are a lethal combination.

Sidhu is set to make his Punjabi movie industry debut in ‘I Am Student’, which will be released later this year.

Check out ‘East Side Flow’ below!