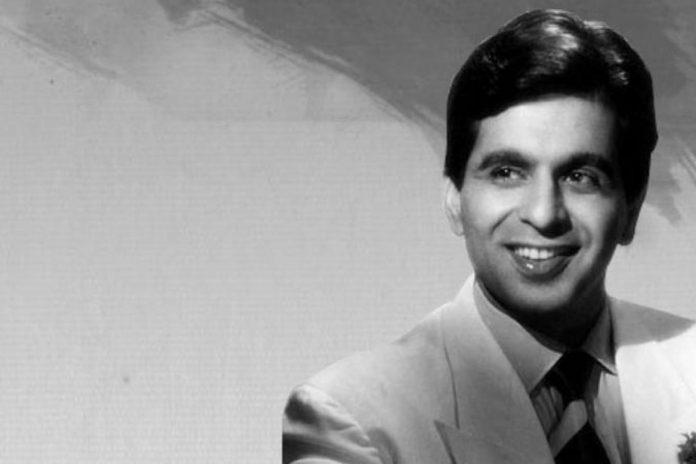 One of Indian cinema’s earliest icons, actor Dilip Kumar has died at age 98 in Mumbai due to prolonged illness.

Kumar had been taken to hospital in Mumbai last week suffering breathlessness, but died early Wednesday morning. “He passed away due to prolonged illness at 7.30am,” Dr Jalil Parkar of Mumbai’s Hinduja hospital said.

Kumar’s death was confirmed by a family friend who posted via Kumar’s Twitter account on Wednesday: “With a heavy heart and profound grief, I announce the passing away of our beloved Dilip saab a few minutes ago. We are from God and to him we return.”

With a heavy heart and profound grief, I announce the passing away of our beloved Dilip Saab, few minutes ago.

We are from God and to Him we return. – Faisal Farooqui

Affectionately known as the ‘Tragedy King’, he acted in over 65 films over nearly five decades, playing roles that ranged from the iconic to the endearing.

Kumar is survived by his wife, Saira Banu, a Bollywood actress herself. The couple have no children.

The funeral procession was shared via Kumar’s Twitter page with a quote from Saira Banu Khan.

Indian Prime Minister Narendra Modi and Bollywood figures from Hrithik Roshan and Madhuri Dixit Nene to Amitabh Bachchan and Akshay Kumar and others across the nation took to social media to post their tributes.

Dilip Kumar Ji will be remembered as a cinematic legend. He was blessed with unparalleled brilliance, due to which audiences across generations were enthralled. His passing away is a loss to our cultural world. Condolences to his family, friends and innumerable admirers. RIP.

Legends transcend space & time. The memories of Dilip Sir will forever adorn the pillars of Indian Cinema. My thoughts & prayers with Saira ji 🙏🏻

Every now & then some individuals come along who single-handedly alter the present & write history… One such legend was Dilip saab for the world of cinema. pic.twitter.com/30LnjPTmZD

To the world many others may be heroes. To us actors, he was The Hero. #DilipKumar Sir has taken an entire era of Indian cinema away with him.
My thoughts and prayers are with his family. Om Shanti 🙏🏻 pic.twitter.com/dVwV7CUfxh

T 3958 – An institution has gone .. whenever the history of Indian Cinema will be written , it shall always be 'before Dilip Kumar, and after Dilip Kumar' ..
My duas for peace of his soul and the strength to the family to bear this loss .. 🤲🤲🤲
Deeply saddened .. 🙏

Dilip Kumar was born Yusuf Khan in December 1922 in Peshawar – in what is now Pakistan – before the partition of India.

Like some of his Muslim contemporaries, he took on a Hindu name ‘Dilip Kumar’ when he joined the Hindi film industry.