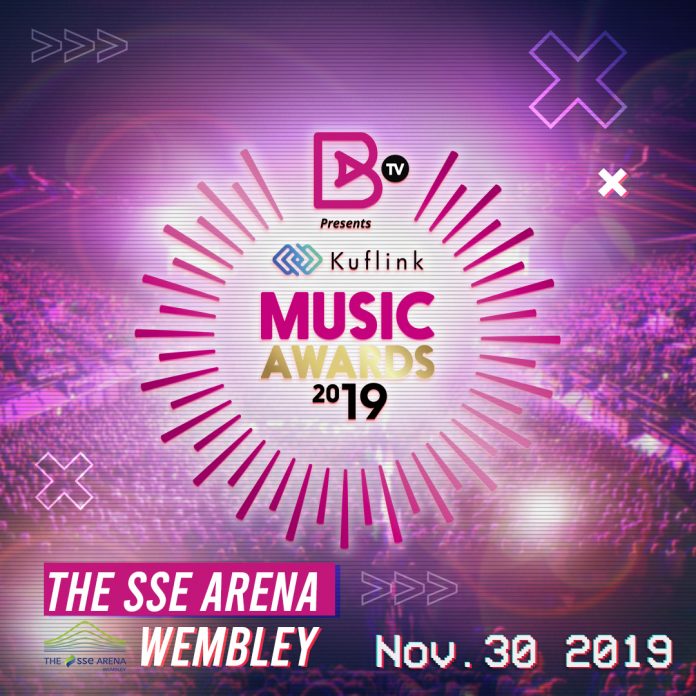 It’s almost time! There are now only two weeks to go until the BritAsia TV Kufflink Music Awards hosted by Jassa Ahluwali and Kiran Rai, known as KayRay.

The night will see performances from headliners Sidhu Moosewala (plus guests) and Mickey Singh, who will be performing in London for the first time! 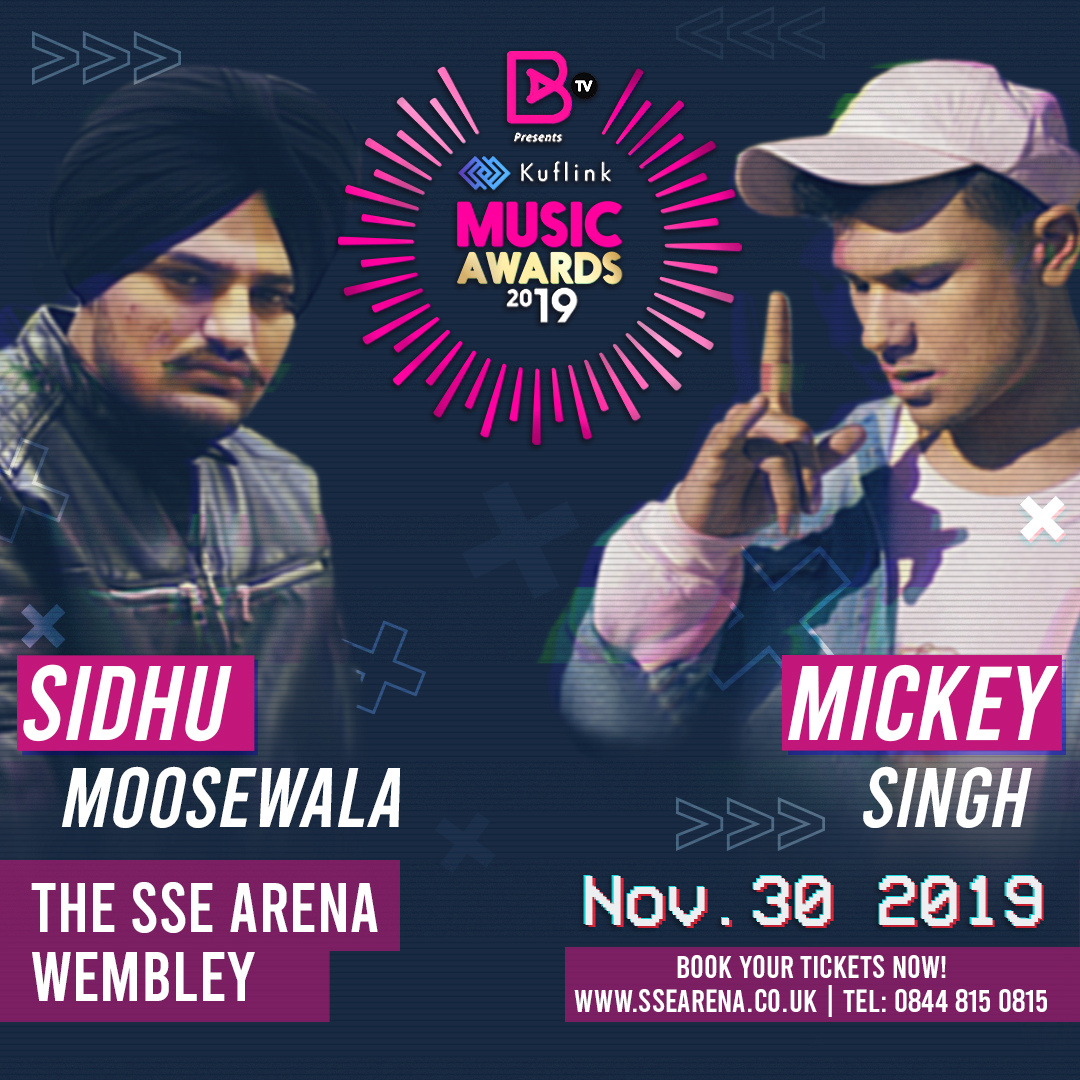 Indian rapper Emiway Bantai who featured in the hit film ‘Gully Boy’ and has over 7 million YouTube subscribers will be performing in the UK for the first time!

Other performers on the night include Celina Sharma and a performance from F1rstman, Raxstar, Mumzy Stranger, H-Dhami AND Juggy D!

As well as attendance from the star-studded line up, the event will also be attended by celebrities from the British Asian & Mainstream World, hosting and attending awards.

And of course it wouldn’t be a BritAsia TV event without a few surprises on the night!

Get your tickets now, this is an event not to be missed!

Voting is still open, view the full list of categories, nominees and cast your votes here.