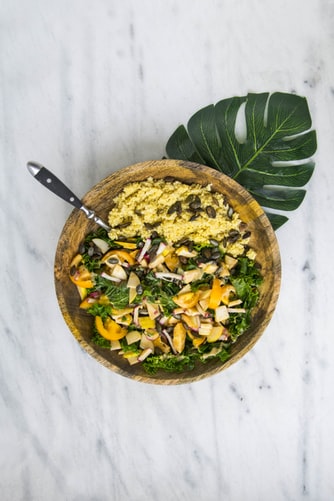 There’s nothing like scrolling through your Instagram and seeing the sight of an animal cut in half the ‘wrong way’ to make you reconsider your eating habits. I suppose most of us have seen animals cut in half lengthways, nose to tail, being carried into butchers’ shops.

Since then, I had made the conscious decision to turn vegan and I have never looked back. To think that the lives of animals raised for slaughter are miserable to say the least. Millions of animals endure this cruelty and torture every single day. Every year more and more people are making to decision to go vegan, and it’s for a good reason! It’s not just a trend, it’s an overall lifestyle change. The UK plant-based market was worth £443m in 2018, now that’s saying something. 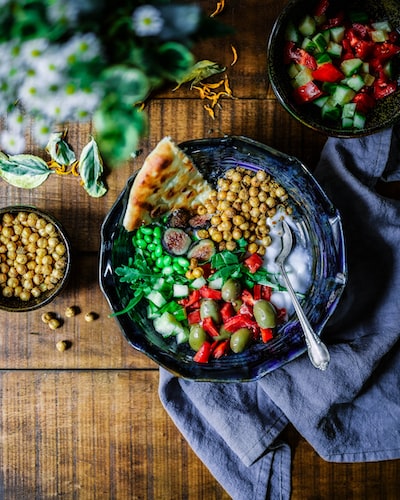 A plant-based vegan diet can reduce the risk of mortality from conditions such as:

And that’s just a few benefits, the list in endless.

Raw Vegan was widely seen as the most enlightened and conscious way of eating for both personal and planetary health. Raw Vegan is said to be the ‘yoga of food’.

So what do vegans eat?

A lot more than what you may think. A vegan diet comprises all sorts of rich foods such as vegetables, fruits, nuts, seeds, grains, beans, fermented foods – the list goes on. All of your favourite foods can be made with plant-based ingredients!

As a vegan I find that I eat much less food, as the quality of raw organic foods tend to be higher, therefore I feel as though I need less to keep me going. I drink great juices, amazing smoothies and nutritious nut milks. I never feel bloated; raw food digests so much more easily than cooked food. It feels great.

There is such a wide variety of resources available for learning about why more people are deciding to go vegan, it’s worth looking into. It’s about time we made a change and start looking after our planet more! 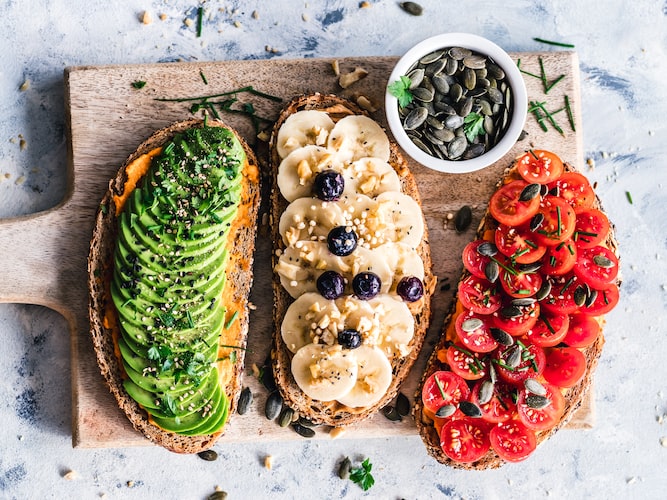