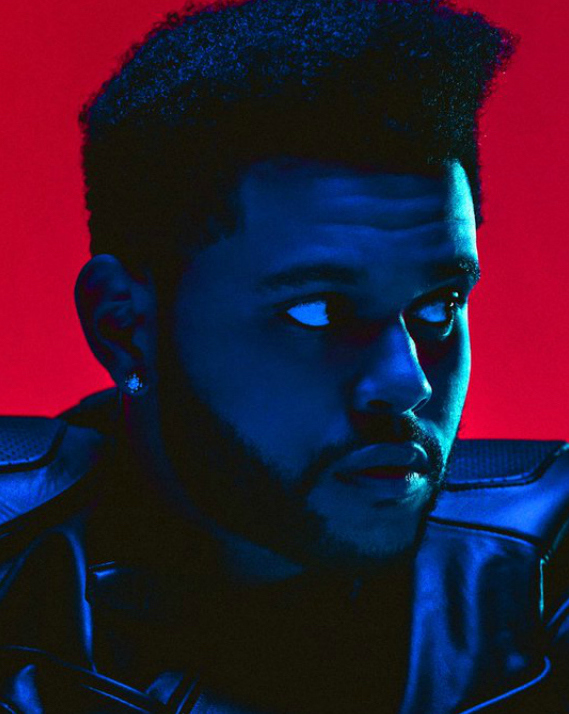 Spotify have confirmed that The Weeknd has broken the record for the most streams in a single day only a week after the release of his new album. Starboy is the third studio album from the artist, it was released 25th of November and is already being predicted as a future number 1 on the Billboard 200 album chart after breaking streaming records.

In a statement provided to Billboard, Monte Lipman, the Chairman and Co-Founder of Republic Records said: “Spotify’s continued support of The Weeknd has now reached historic proportions and also reinforces the tremendous growth of global streaming” Spotify has yet to release the exact figure of the singer’s record but have announced that the Weeknd has overthrown the previous record holder Justin Bieber who achieved 36 million streams on 13th November in 2015.

The album features guest contributions from Daft Punk, Kendrick Lamar and Lana Del Rey. Starboy is 18 tracks long and the title song, a collaboration with the electronic dance duo Daft Punk has already peaked at No. 2 on the Billboard Hot 100 chart and spent an impressive six weeks at No. 1 on the Hot R&B/Hip-Hop Songs chart. With the success of his second studio album Kiss Land, which received numerous awards including the grammy for Best Urban Contemporary Album of 2016 it is promising that Starboy will continue to gain success.