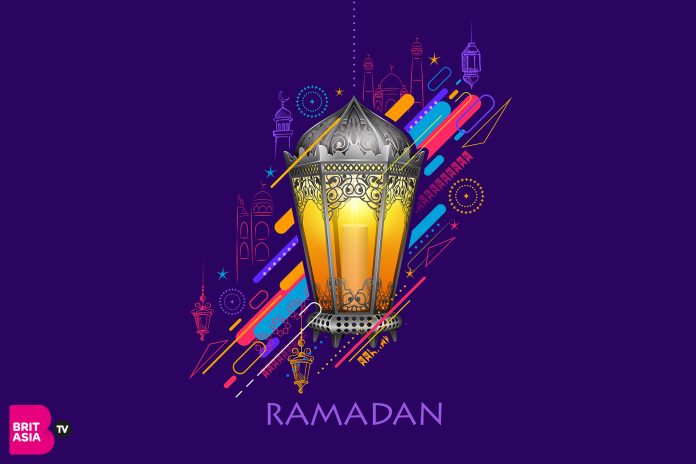 May marks the Islamic holy month of Ramadan, this is the month where Muslims fast between dawn and sunset.

Fasting is important during the holy month as it allows Muslims to devote themselves to their faith and become closer to Allah (God). 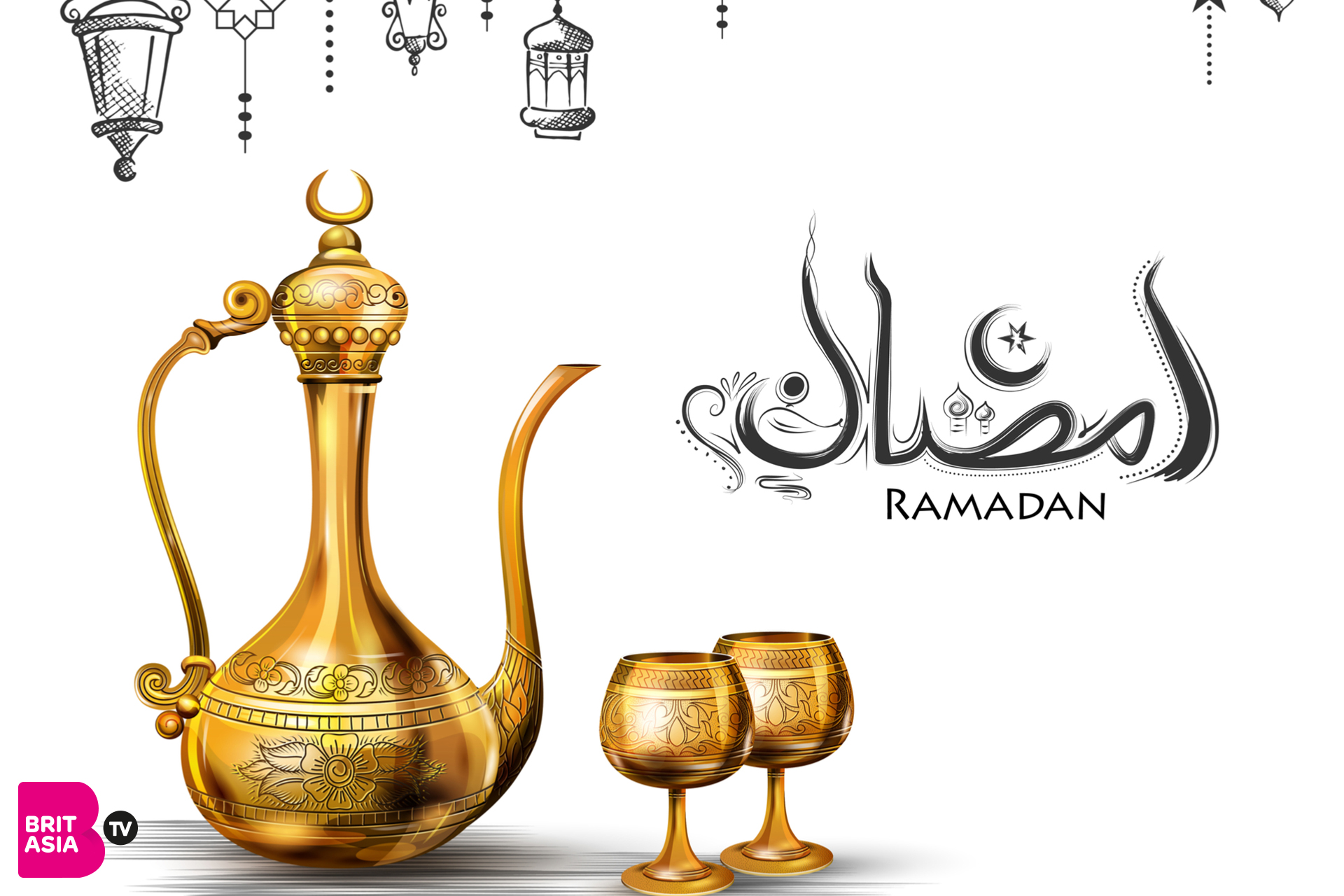 Fasting is one of the Five Pillars of Islam, which forms the basis on how Muslims live their lives. The other pillars are faith, prayer, charity and making the pilgrimage to City, which is the holy city for Islam.

During Ramadan, this is also the time to spiritually reflect, pray, do good deeds and stay away from the bad spirits in the world. 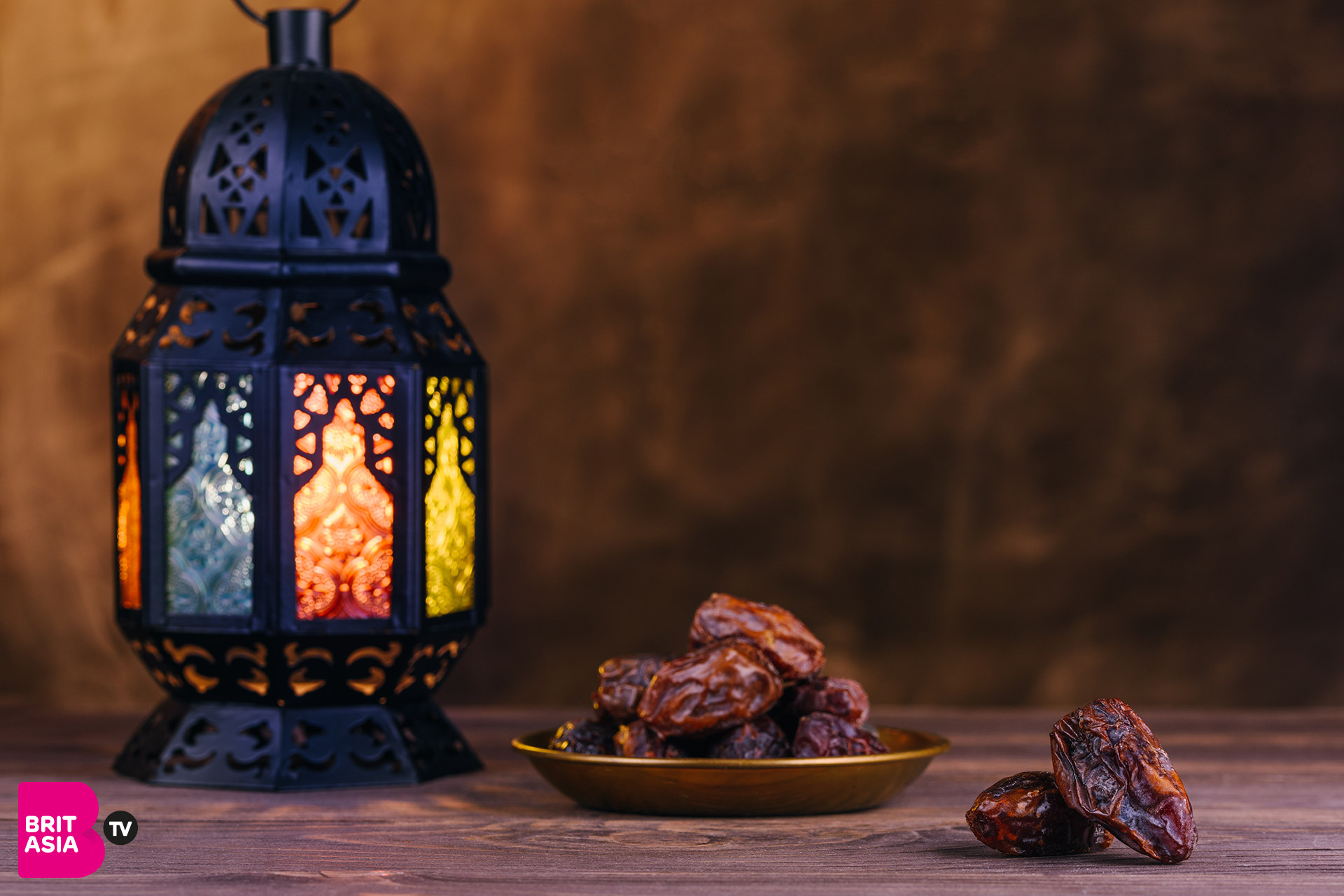 Before dawn, there is a meal known as the Suhoor, and then another known as the iftar which is straight after the sunset. When the sun goes down, families and friends get together for iftar to break their fast.

Ramadan takes place every May, as this is what is said in the Qur’an (the holy book), which was firsty revealed to the Prophet Muhammad. It takes place in the same month every year, however the date changes each year. 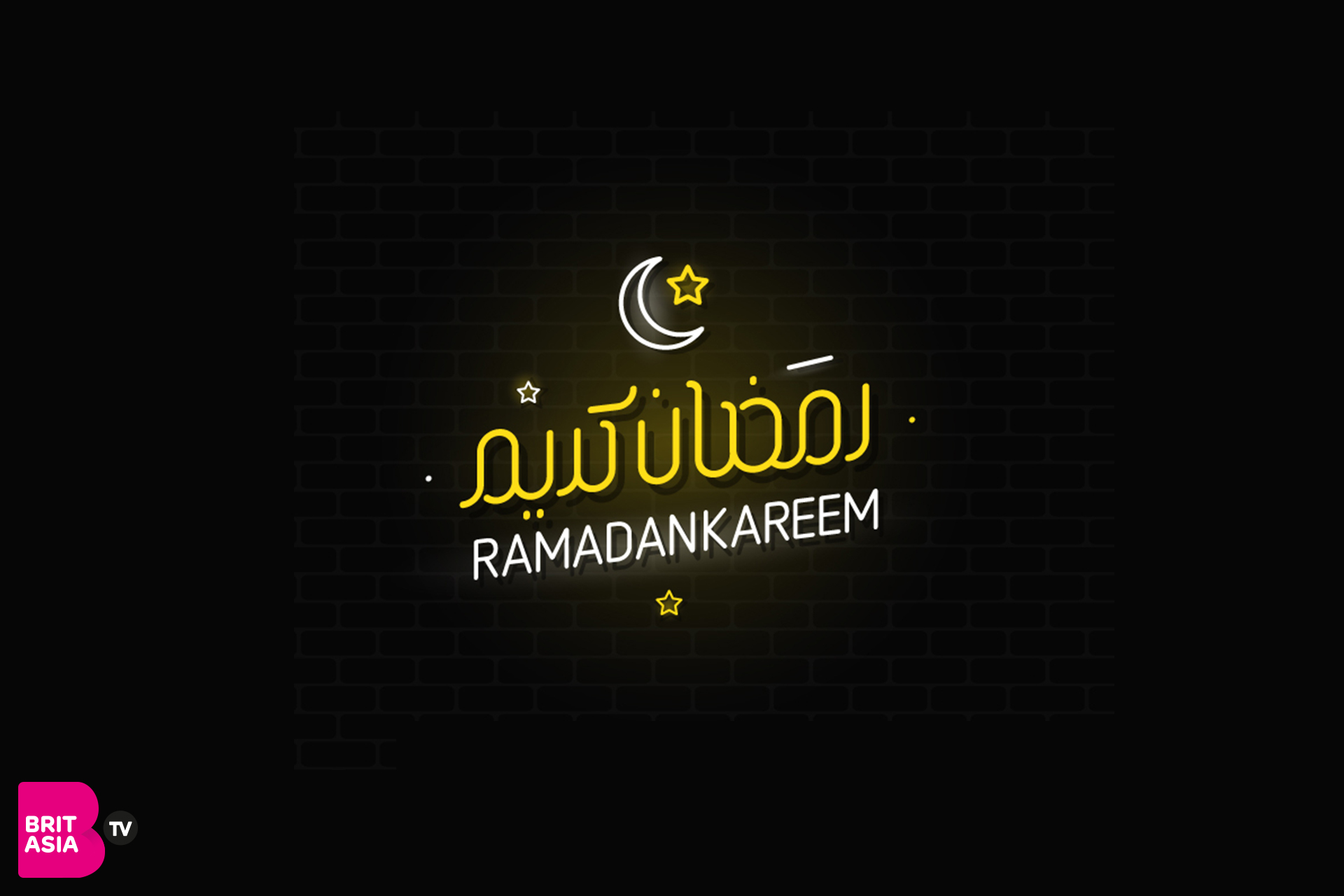 To mark the end of Ramadan, there is a special three-day festival which is known as Eid al-Fitr, also known as the festival of the Breaking of the Fast, which begins when a new moon is seen in the sky.

Not only is it a time to break their fast, but a time to thank Allah, and a time where families will celebrate with one another by giving gifts to one another.