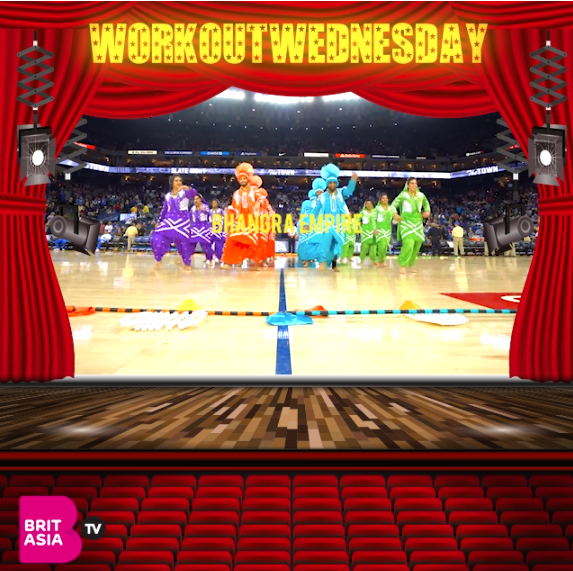 This week, our #WorkoutWednesday goes to Bhangra Group, Bhangra Empire.

Bhangra Empire was founded in 2006 and are an award winning-dance group based in California, America.

The Bhangra team have performed at the White House First State Dinner, that was hosted by Barack Obama and First Lady Michelle Obama to honour the Prime Minister of India, Manmohan Singh.

They’ve also made a national television debut on Season 5 of America’s Got Talen, and were also featured on the November 2010 issue of Harper’s Bazaar alongside Michelle Obama, as one of her favourite talent groups.

They also perform at a variety of events and productions, with most recently performing Halftime of the Golden State Warriors game where they took on the Phoenix Suns.

This was the 8th straight year the team performed, and was the largest group performance Bhangra Empire has ever put together which included 48 dancers on stage at the same time.

Check out the full performance below by Bhangra Empire.