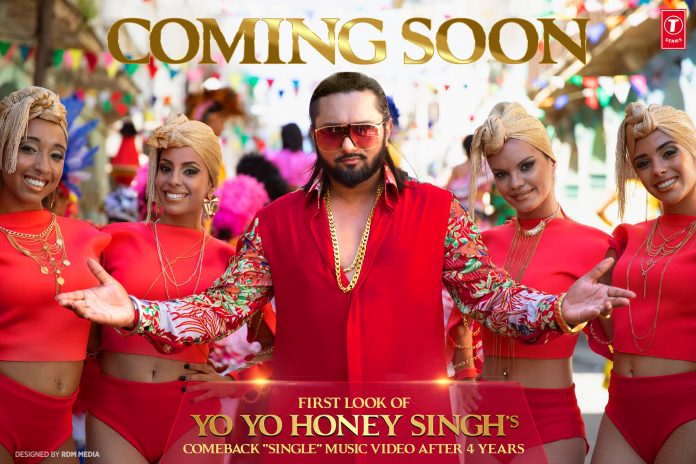 Punjabi rapper Yo Yo Honey Singh has released the trailer for his comeback track ‘Makhna’.

Back in October, Honey Singh announced that he would be making a comeback and unveiled the poster for his upcoming track. Since then, fans have been eagerly waiting for more news about ‘Makhna’. The ‘Dil Chori’ singer took to his 1.7 million followers on Friday to share the one-minute trailer for the track.

The snippet shows a Prestige Diamond and Jewel exhibition taking place in India but gets ambushed by an armed robbery. From Honey Singh’s last post, we know the music video has been shot in Old Havana, Cuba so we can expect an extravagant stunning video.

The track has been crooned by Honey Singh, Neha Kakkar, Singhsta, Pinaki, Sean and Allistair. Honey Singh has also worked on the music and the lyrics for ‘Makhna’.

It’s set to be released December 21st, just in time for Christmas!