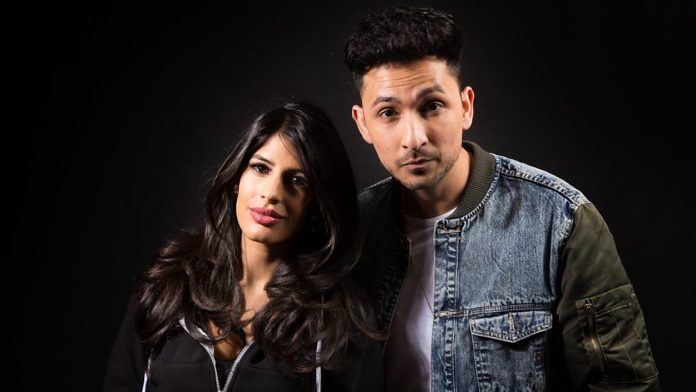 International artists Zack Knight and Jasmin Walia are set to take to the stage at the BritAsia TV World Music Awards for an unforgettable performance. Zack Knight started his music career in 2011, he was born in the small town of Grimsby in the UK but now thanks to his talent and determination performs at sold out venues in cities such as Paris and Dubai. His most popular songs include ‘Nakhre’ and ‘Dheere’ both of which have amassed millions of views on YouTube. Zack’s vocal skills and personality have won him a lot of success and he has an adoring fan base that call themselves ‘Knighters’. His success is ever-growing and he has been nominated for two awards at the BritAsia TV World Music Awards 2012 in the categories Best Urban Asian Act and Best Songwriter.

Around the same time that Zack’s music career was starting out Jasmin Walia was finding success on the hit TV show The Only Way is Essex. When her time on TOWIE ended Jasmin dabbled in acting and modelling. In 2016 she put her vocal talent to use and released the single Dum Dee Dee Dum alongside Zack Knight. Following the success of her first single she released the solo song ‘Girl like Me’ and has now been nominated for Best Female and Best Breakthrough Act at the BritAsia TV World Music Awards 2017.

To see Zack Knight and Jasmin Walia perform at the Barclaycard Arena in March purchase tickets here. Make sure you go and vote for your favourite artists! #BritAsiaTV