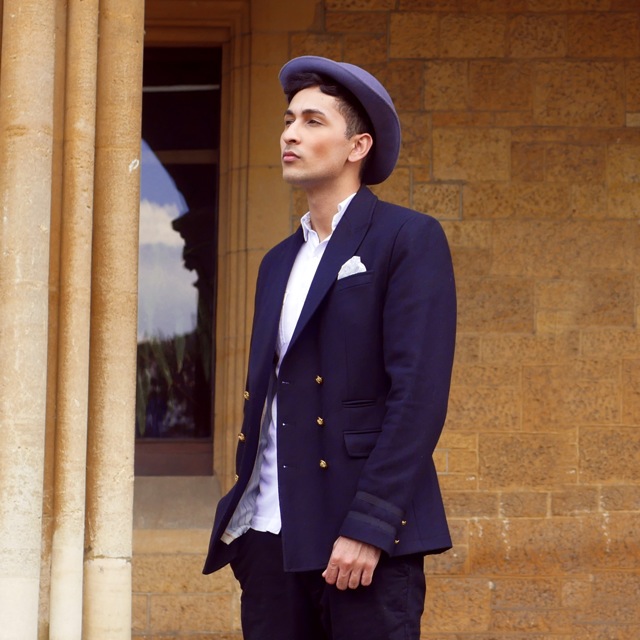 British singer-songwriter Zack Knight has released his next single in the form of ‘Tere Naam’, the next heartbreak anthem by the rising star!

Tere Naam is everything you’d expect from any Zack Knight slow jam. Soulful vocals, modern day R&B music production fused with English and Hindi lyrics. The track is accompanied by a gripping music video, with this particular video having viewers guessing what the storyline is about!

Zack Knight has been a rising star within the past few years, securing himself several number one singles in the Asian Download Chart. Since re-emerging himself as ‘Zack Knight’, his reputation as an Urban Asian artist has soared and has allowed Zack to work alongside renowned India based record label T-Series. His consistency to provide hit tracks has also allowed Zack to collaborate with some major figures in our industry such as Jasmin Walia, Kumar Sanu, Shide Boss, Raxstar, Fuse ODG, Badshah & Kirk Norcross. He also formed a formidable working relationship with long time collaborator Khiza, who has provided music production and lyrics for several of Zack’s biggest tracks such as Dheere, Enemy, Tere Naal and many more – and is one of the key figures for Zack’s success in music.

As for this new single, this has been written, produced and performed by Zack entirely – as he had done previously for tracks such as Nakhre, Enemy, Lamhe, Queen and several more.