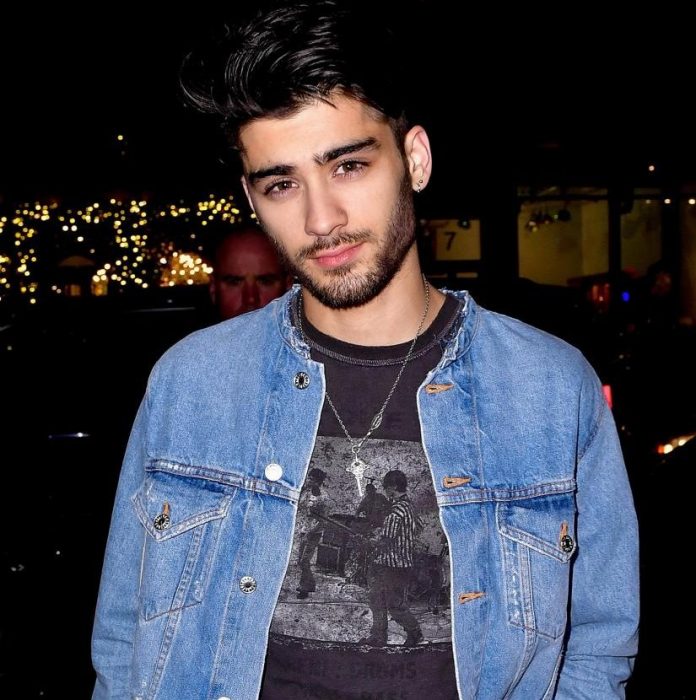 The born Bradford singer and song writer has previously discussed his battles with anxiety issues which had led him to cancel concerts, but has recently told The Sunday Times Style “I now have no problem with anxiety; It was something I was dealing with in the band”. Zayn has also confessed to having to having similar symptoms to an eating disorder, “It wasn’t specifically an eating disorder,” but rather a “control thing”, however it was an issue that contributed towards his split from One Direction which he described as “regimented and controlled”. Thankfully he now feels confident enough to talk about the disorder “People saw strength in that, and they didn’t seem to expect it from a guy, but they expect it from a female, which to me is crazy. We’re all human. People are often afraid to admit difficulties, but I don’t believe that there should be a struggle with anything that’s the truth.”

How did he recover? With his mums cooking of course! “Once I got over the control, the eating just came back into place, super naturally… I came back to the U.K. and spent some time with my mum and got some TLC, and she cooked me food and I got back in touch, mentally, with a lot of the things I’d lost.”

The Pillow Talk signer is now in a stable relationship with model Gigi Hadid, the pair has been dating now for just over a year and a half. He gushed that Hadid has been living in his Bel Air home for over the year and has met his family. “I’ve never took her to my hometown Bradford, not yet. She’s met my family in London a few times, though”. Gigi had previously said in a British Vogue video her favourite restaurant in the world is her “boyfriend’s mom’s house”. They also have nicknames for each other! “I call her Gee, she calls me Zee. There’s some other nicknames too, but I’ll keep those private.” Cute! He also enjoys surprising her, during the Paris Fashion Week he took time out to make a surprise visit. “”I went up to the suite to knock on the door, but my number had changed to European on her phone, so it wasn’t much of a surprise in the end. She played along with it, though.” Goals!

We’re excited to see what the future holds for Zayn, what about you? Let us know your thoughts. #BritAsiaTV