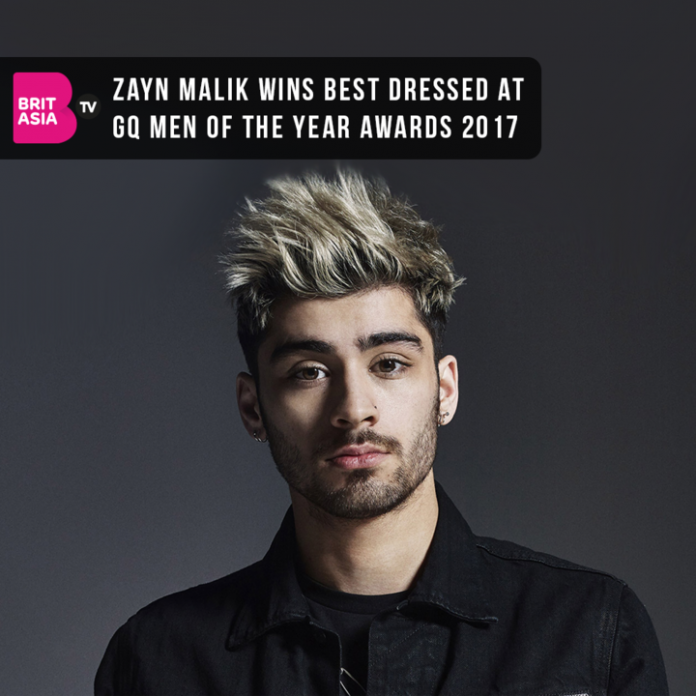 Zayn Malik was awarded the covertly ‘Best Dressed’ award last night at the GQ Men of The Year Awards.

Malik beat Tom Hiddleston to win the GQ Best Dressed 2017 Reader’s Play Off’s, where over 30,000 votes were cast, and he beat off the competition and took the title with 59 percent of the total vote.

The Bradford born singer is the first man in the history of the fan voted award to have topped the list twice, after previously winning it in 2013.

Earlier this year, Zayn released his fashion collection Zayn x Versus. It shows there is no stopping him in the fashion industry, and we can look forward to seeing more of his stylish looks.

Other winners at the GQ Man of the Year awards were:

POLITICIAN OF THE YEAR – Sadiq Khan

ARTIST OF THE YEAR – Stormzy

SPORTSMAN OF THE YEAR – Anthony Joshua

ACTOR OF THE YEAR – Jared Leto

Check out our favourite Zayn Malik outfits below. 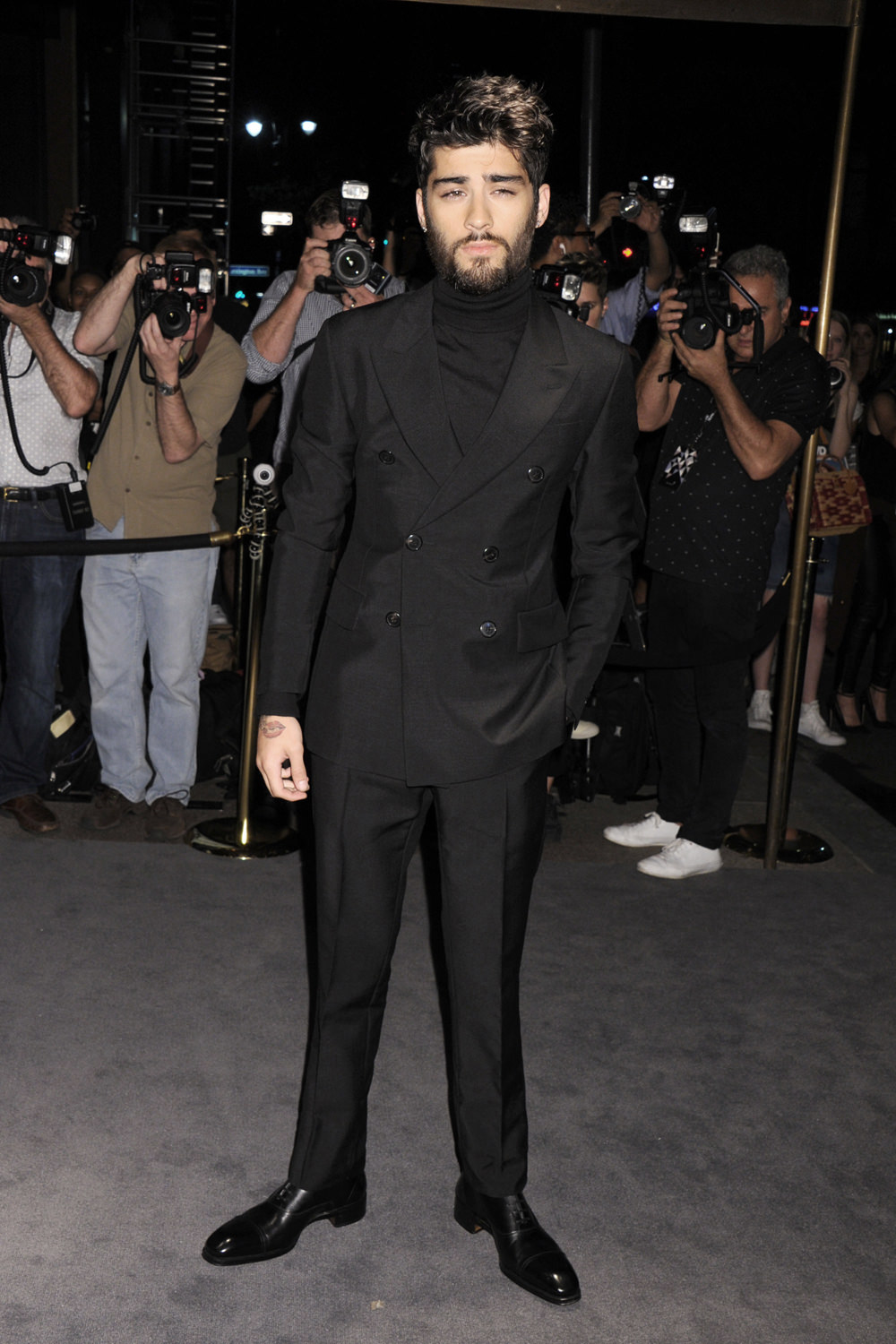 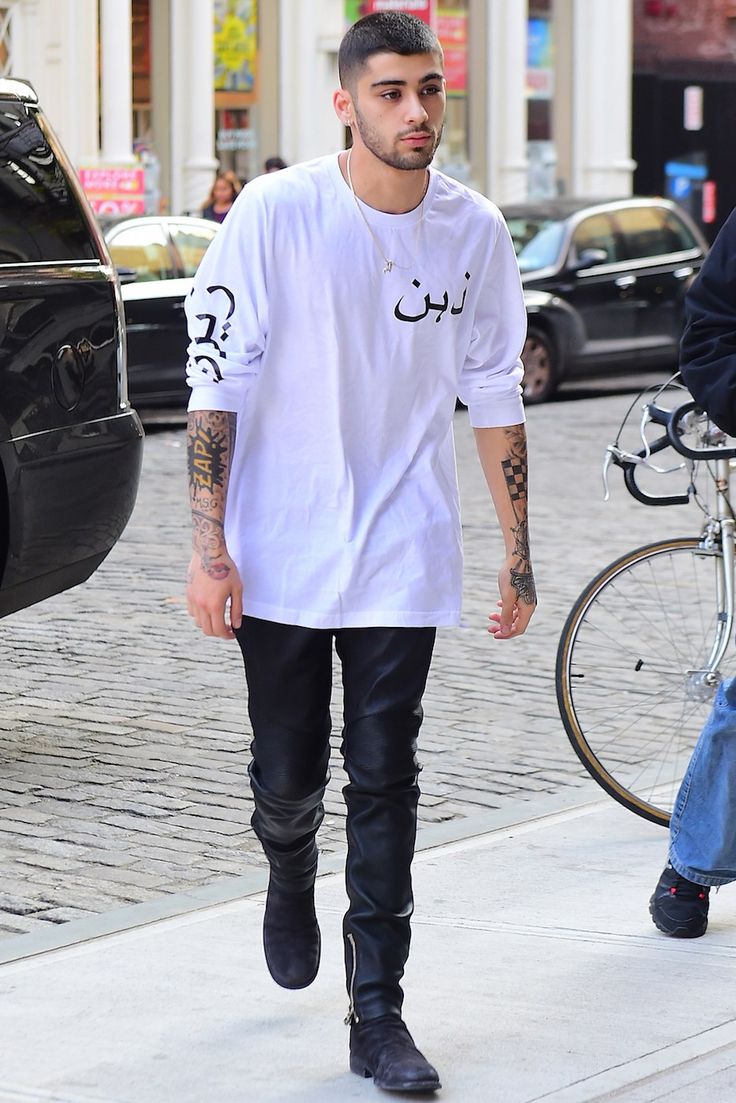 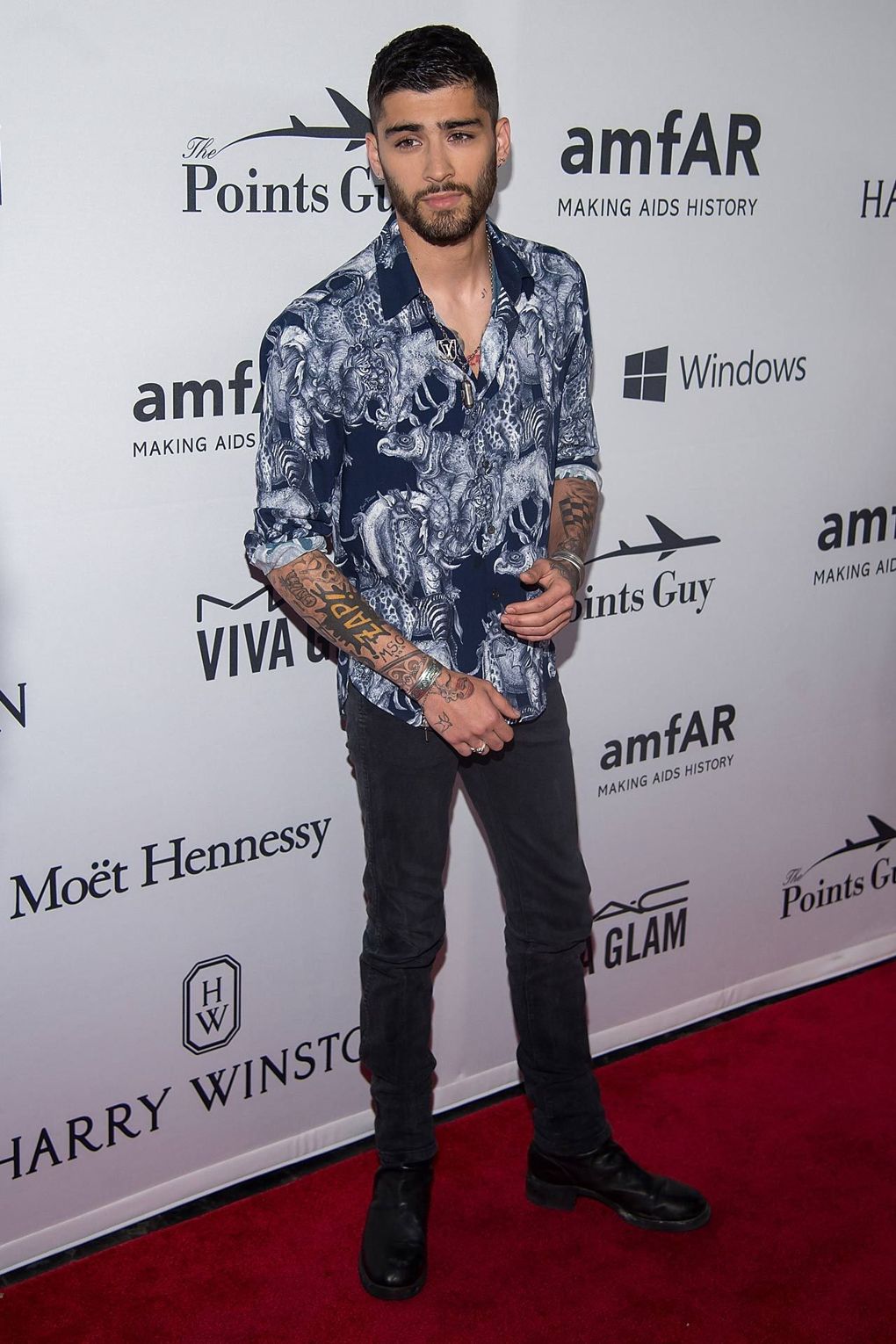 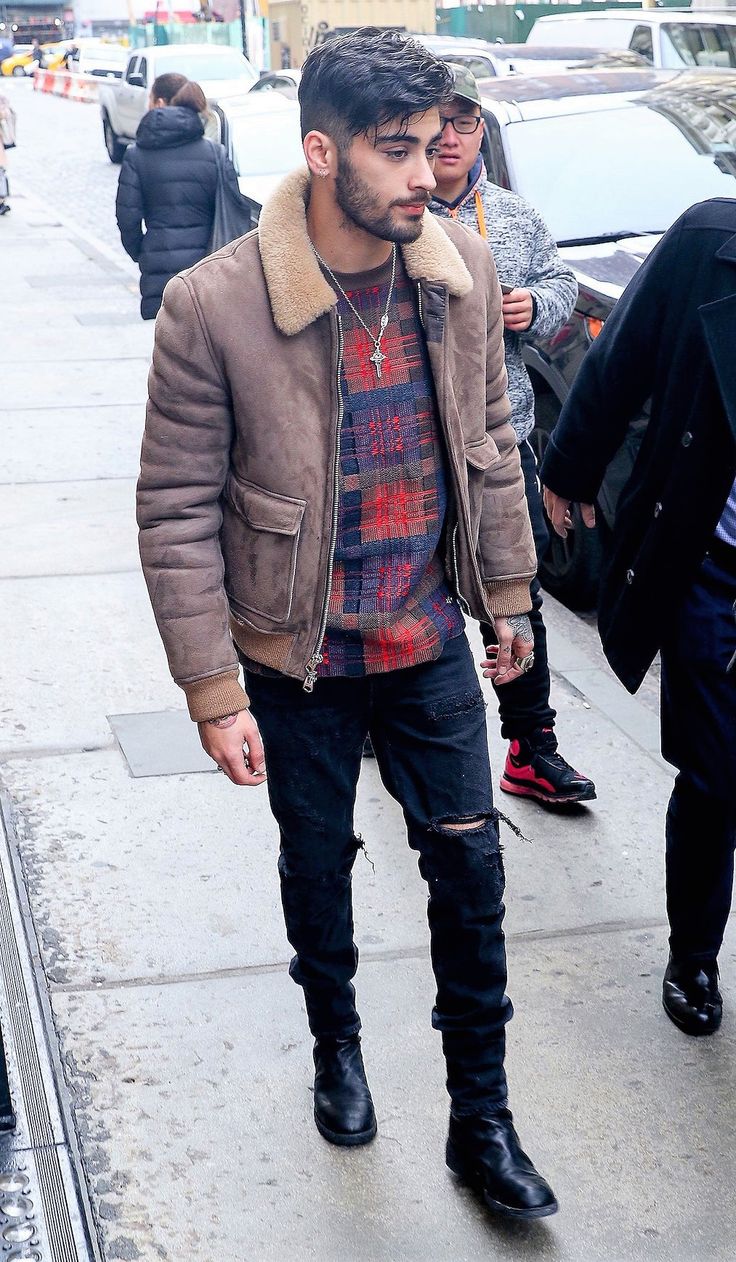 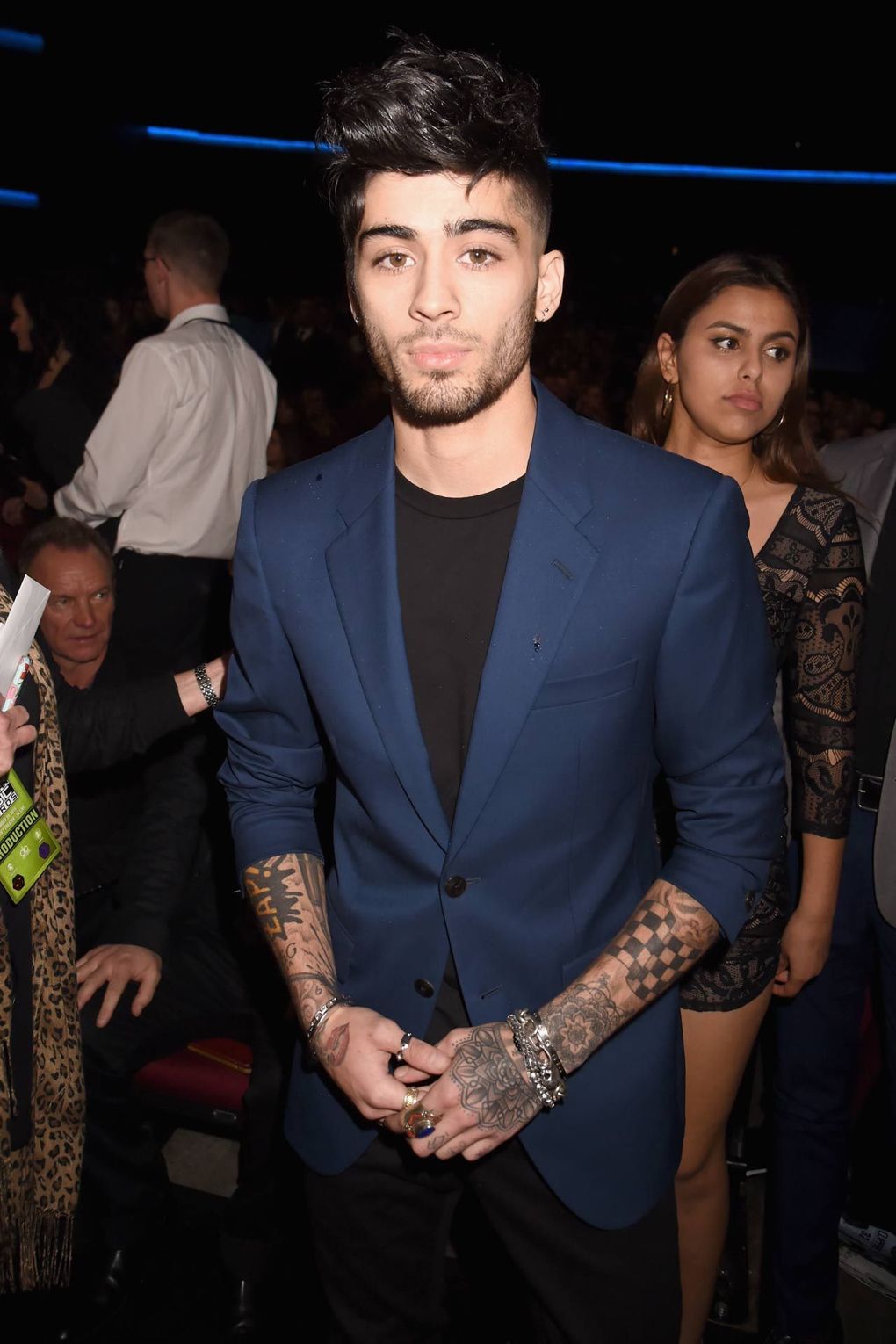