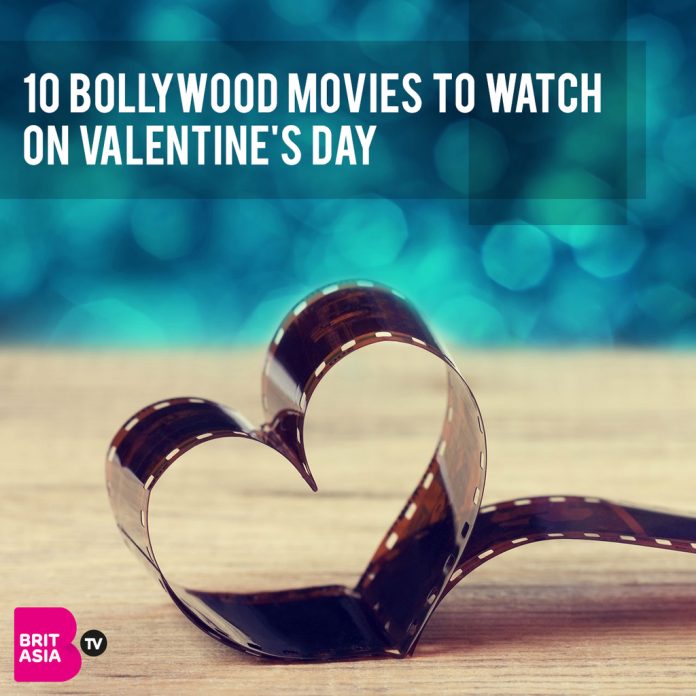 Bollywood movies are full of love and romance, and Bollywood cinema is known to have some of the most romantic movies of all time.

The story lines, the music, the costumes, the chemistry between the characters are all the elements that are included for a perfect romantic Bollywood movie. 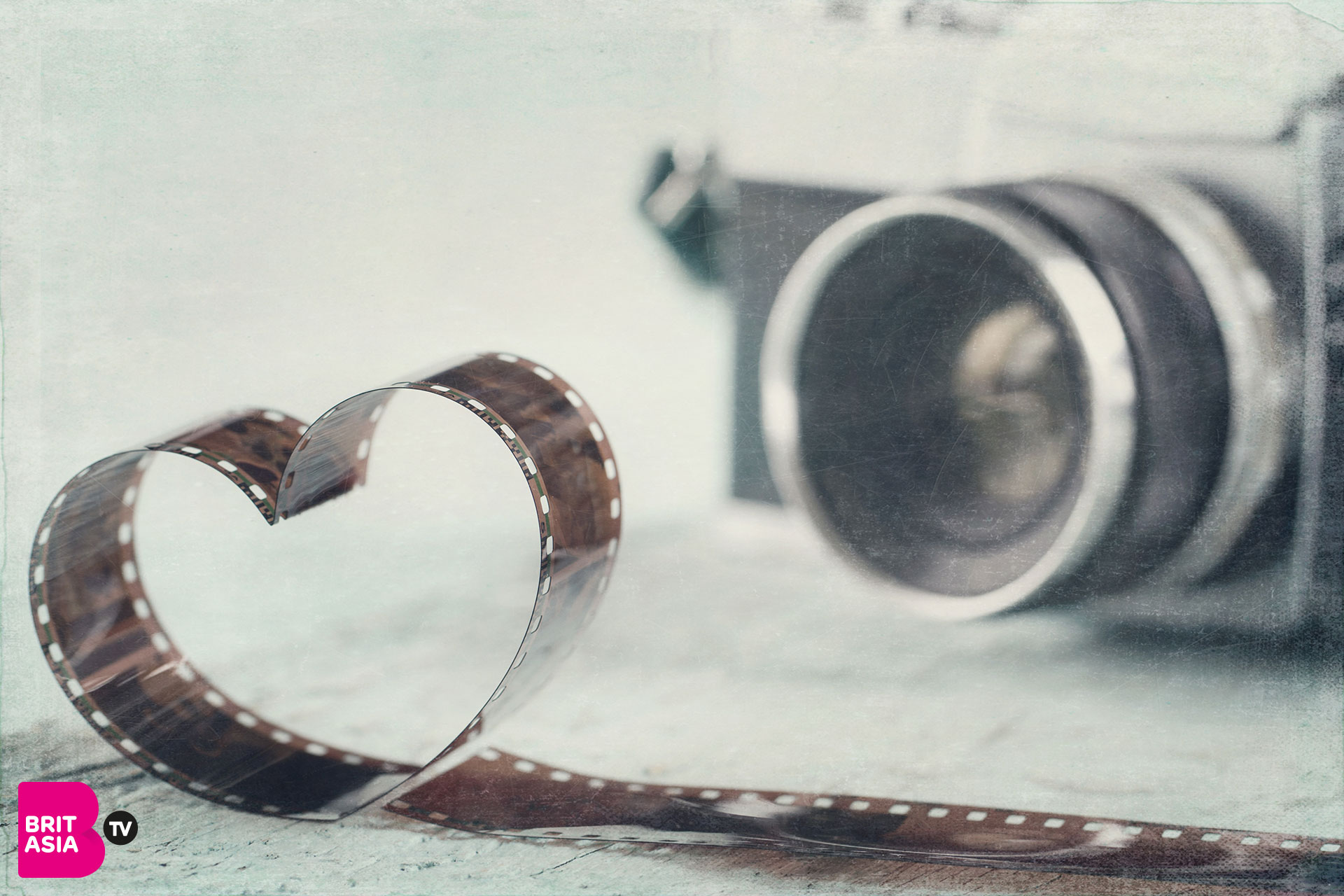 We put together the top 10 Bollywood movies that are a must watch this Valentine’s Day, whether you’re in a relationship or single, these will get you in the romantic mood.

This Indian-Pakistan romance film will have you gripped from the beginning. With Shah Rukh Khan and Preity Zinta playing the lead roles, they’ll take you on their emotional relationship throughout the movie that makes this movie a must see.

This is a Bollywood classic! You can expect to see all the Bollywood legends in this movie including Amitabh Bachan, Shah Rukh Khan, Hrithik Roshan and Kareen Kapoor.

Movies by Sanjay Leeta Bhansali are known for having big budgets and lavish sets, and this one doesn’t disappoint.

Huge Bollywood stars Aishwarya Rai and Shah Rukh Khan play the lead characters, who are forbidden from getting married. This is a love movie to watch.

This was the first movie Deepika Padukone and Ranveer Singh both starred in together, and their chemistry on screen is amazing.

This Sanjay Leela Bhansali movie was complete with the two actors. The Shakespeare inspired storyline will have you hooked, and the beautiful soundtrack will win over your heats.

Starring Shahid Kapoor and Kareena Kapoor, this movie is inspired by the 2010 Hollywood movie, Leap Year. The two characters are complete opposites, and follow them as they both try and overcome their failed relationships, and end up falling in love. 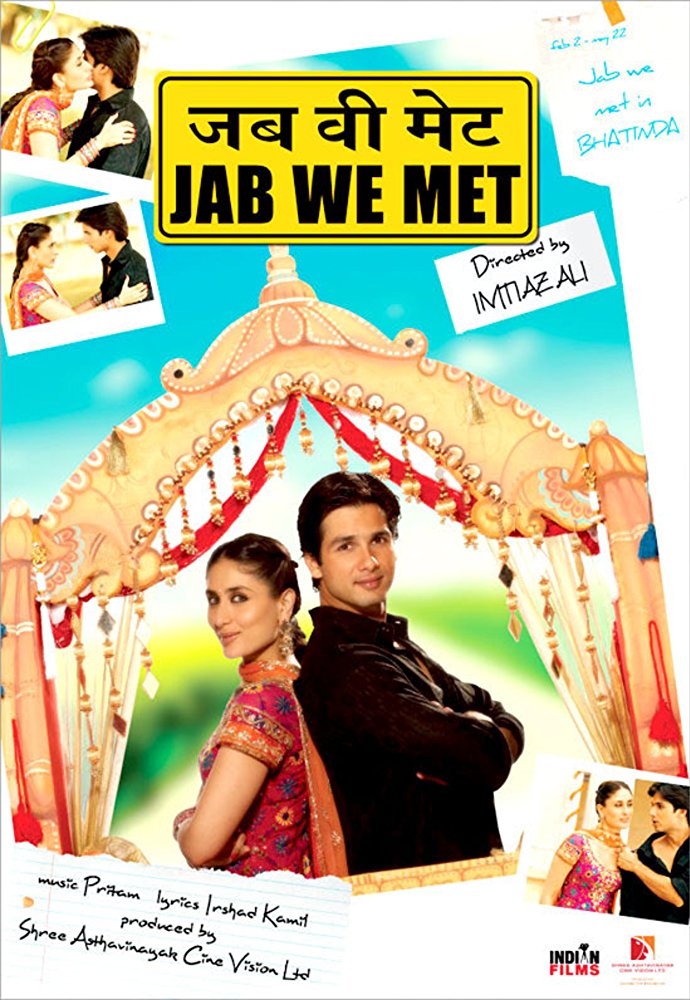 This is a must watch for true romantics.

This movie starring Shah Rukh Khan and Preity Zinta will send you on a roller-coaster full of emotions.

It shows you the true definition of love and friendship, and is a must watch.

This epic Bollywood movie caused outrage in parts of India, that caused the movie to be delayed. However, this will keep you on the edge of your seats, whilst we follow the journey of each character.

The on screen romance between Shahid Kapoor and Deepika Padukone is undeniable, and the acting performance by Ranveer Singh will have you hooked.

This is the first movie where Salman Khan and Aishwarya Rai first starred in a movie together. Again, Hum Dil De Chuke Sanam is directed by Sanjay Lella Bhansali, which is bound to give you that epic romance story line. 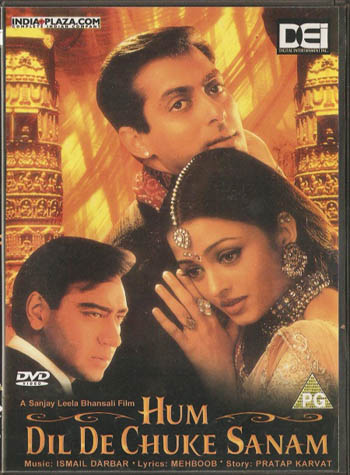 The movie is based on around a love/hate relationship, until love bloosoms and evidently has a happy ending.

Saif Ali Khan and Rani Mukerji star in this movie based on love, friendships and marriage. It’s said that’s loosely based on the 1989 romantic comedy When Harry Met Sally.

In Hum Tum, you can expect comedy sequences with animated characters in the movie, and is one everyone can enjoy over Valentine’s Day.

This love story has become one the best-loved screen couples of all time, thanks to Kajol and Shah Rukh Khan who play Simran and Raj.

The movie has a whirlwind of emotions, and redefined love, makes it a must see on Valentine’s Day.