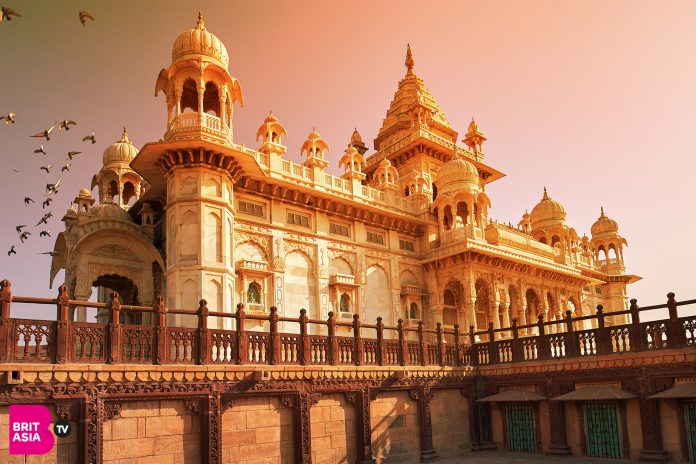 Rajasthan is a romantic must-see state, found on the northwest side of India. It is also lovingly known as the Land of Kings. It has become a place increasingly featuring on travellers wish lists due to its abundance of historical treasures such as its colourful, vibrant majestic forts and lavish palaces, that will take you back to the grandeur of its kingdoms. 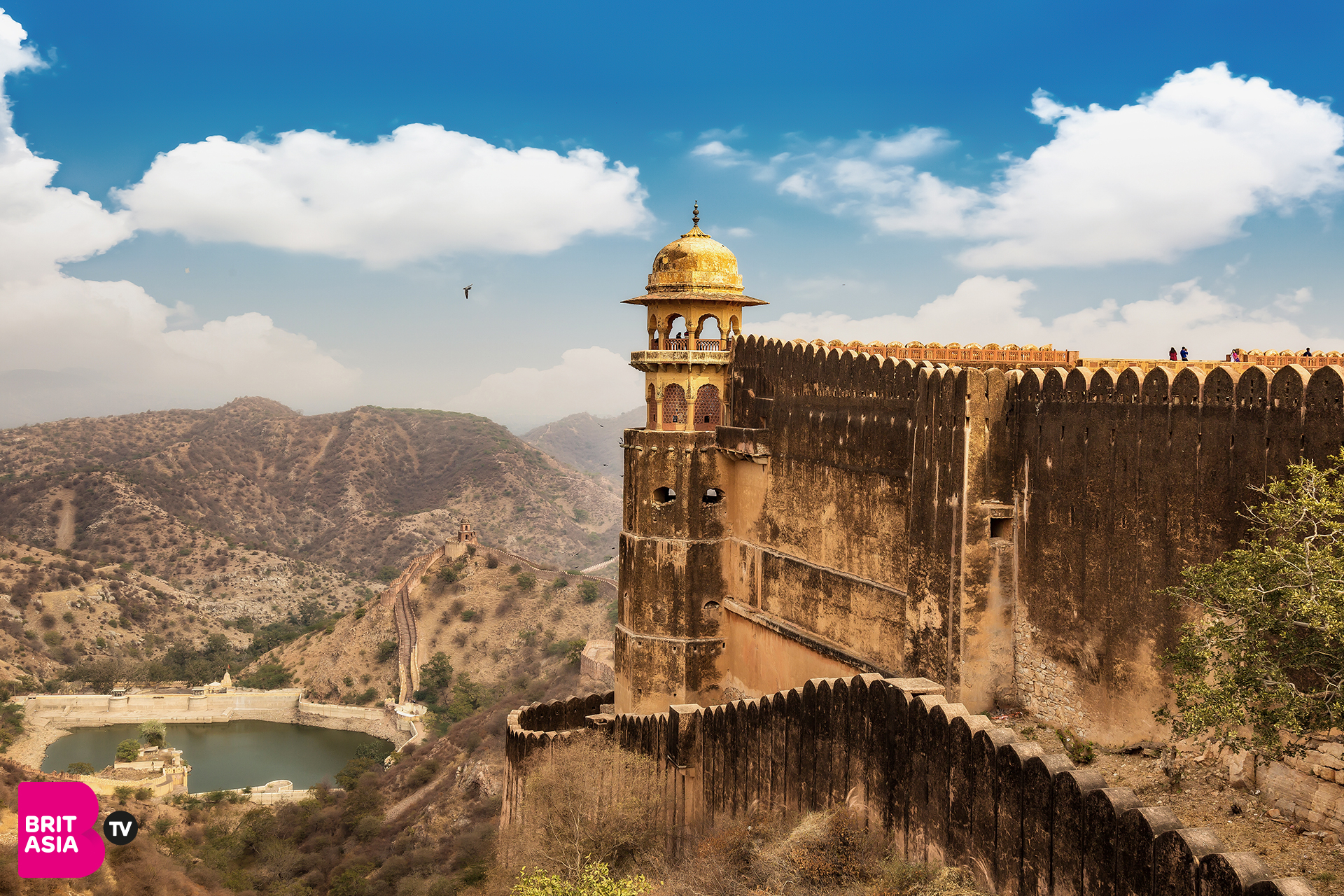 It is one of the most culturally diverse places in the world, as each individual kingdom in Rajasthan has its own distinctive style of architecture and arts.

Known as the “Pink City of India” due to its distinctive pink and saffron coloured buildings, Jaipur, is the largest city in the state of Rajasthan and one of India’s most beautiful cities. It was founded in 1727 by the Kachwaha Rajput Ruler Sawai Jaisingh II, who was the ruler of Amber at the time. 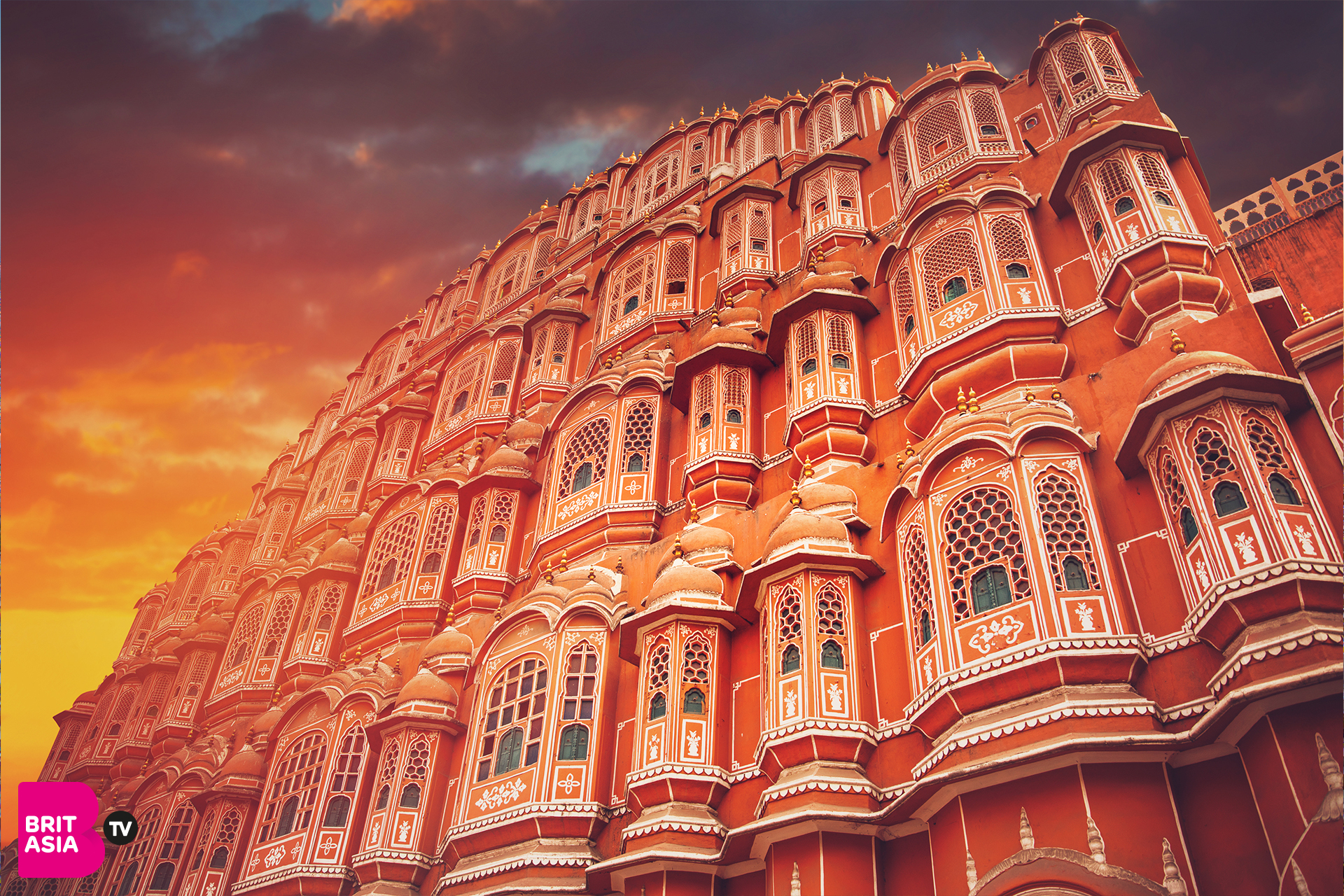 There is so much to see in Jaipur and it has an abundance of forts, temples, monuments, gardens, museums, arts and crafts, and various market places. 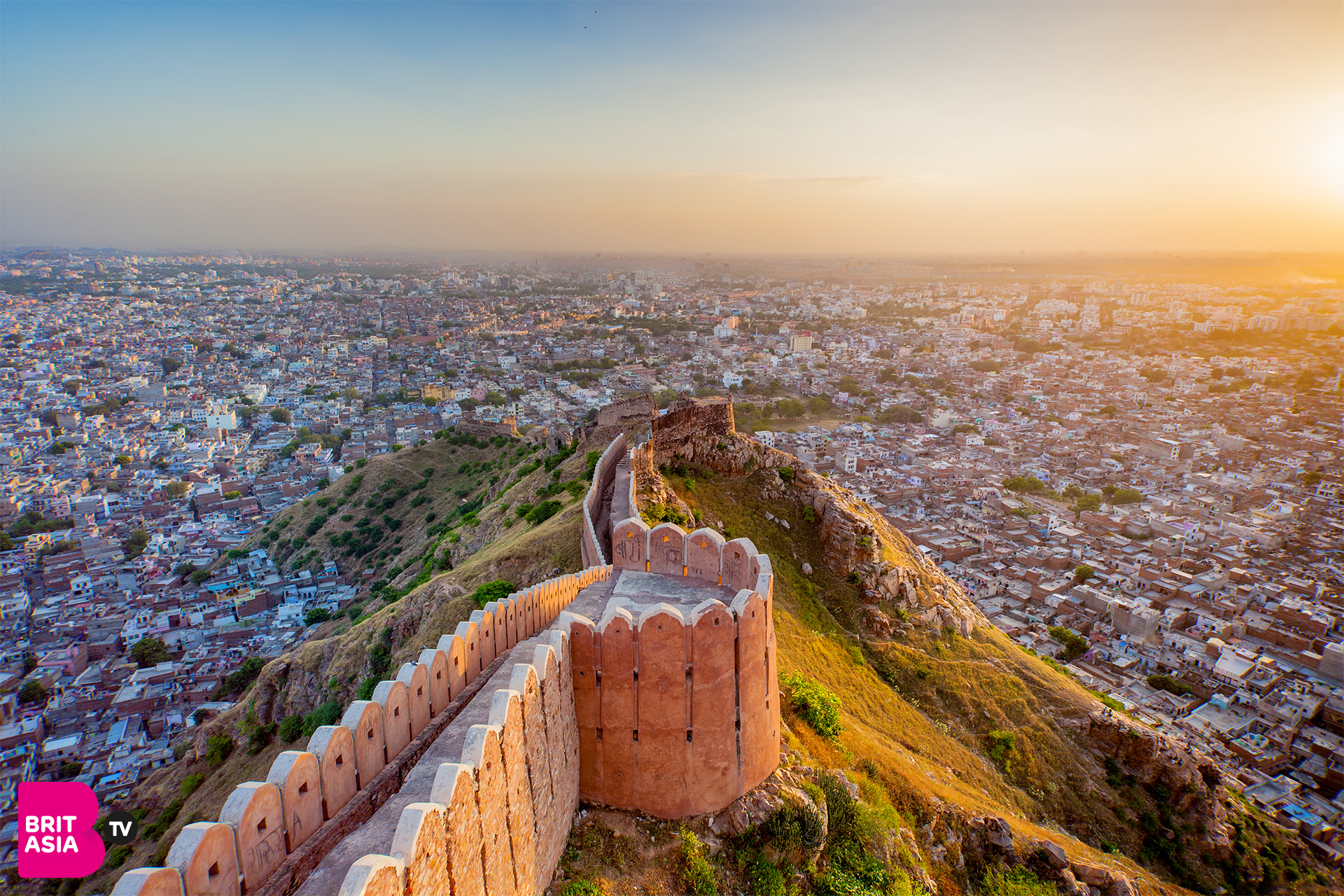 Highlights include Amber Fort with its terraces and ramparts reflected in Maota Lake, and a marvellous example of Rajput architecture, the City Palace, Jantar Mantar Observatory, and Birla Mandir.

Udaipur – The Venice of the East 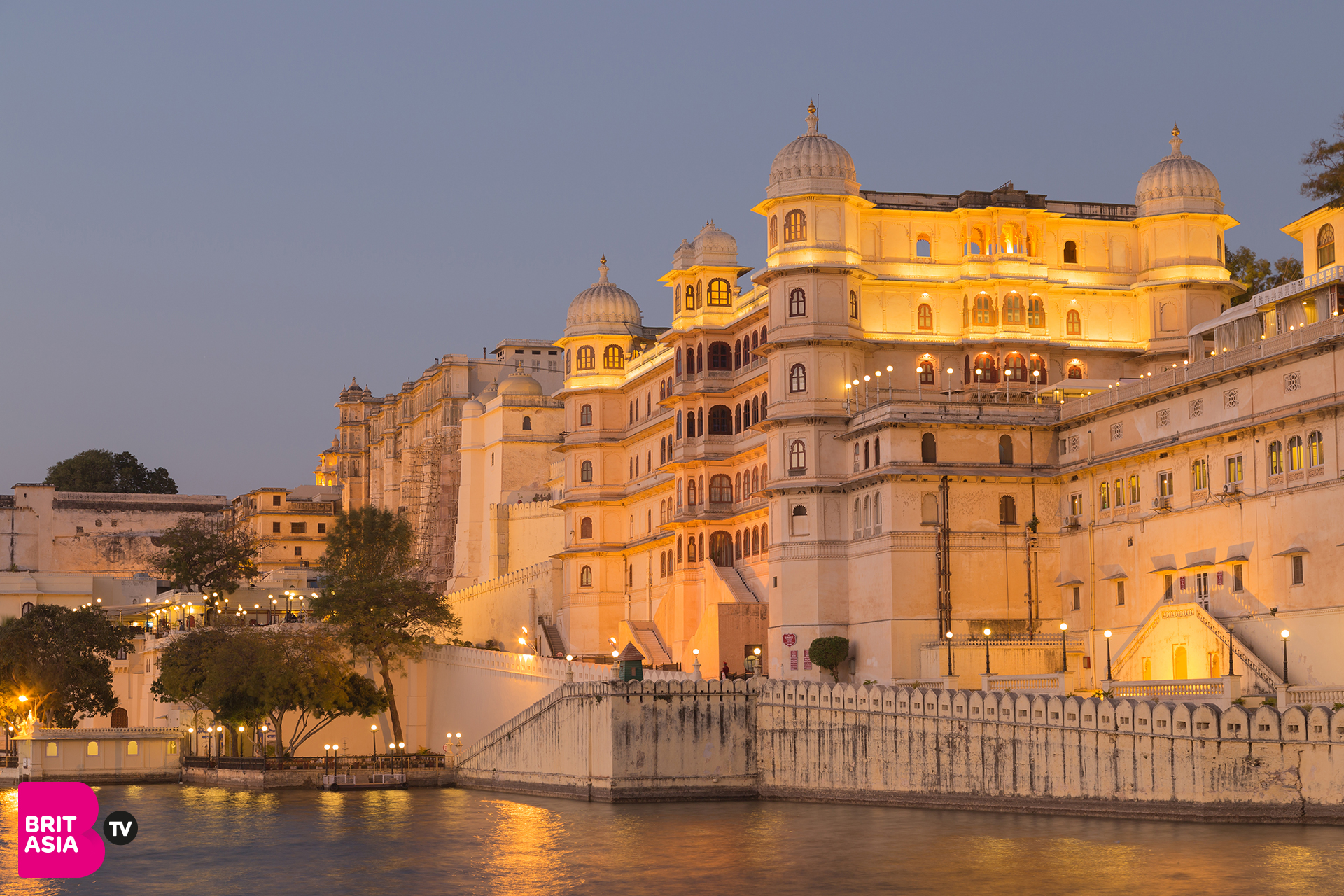 Known as “The Venice of the East,” Udaipur is a cool oasis in the dry heart of Rajasthan. There are beautiful attractions to see such as the Lake Palace, City Palace, Jagdish Temple, Lake Pichola, Fateh Sagar Lake and Kumbhalgarh Fort. 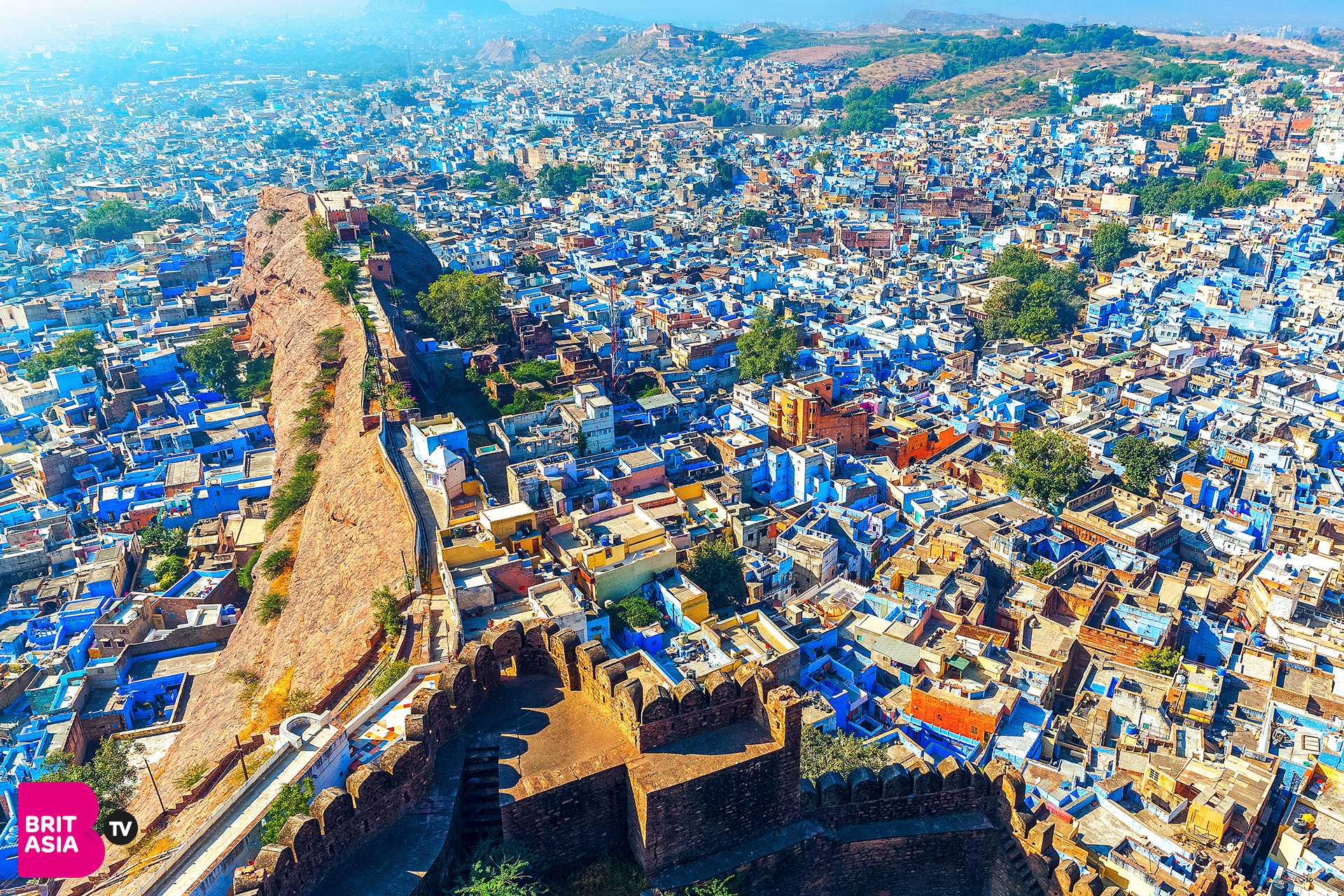 Jodhpur is known as the “Sun City” because of its sunny weather, as well as the “Blue City” because of the blue houses which can be found near the Mehrangarh Fort, which is a must see. This fascinating city is protected by a 10 km long stone wall. 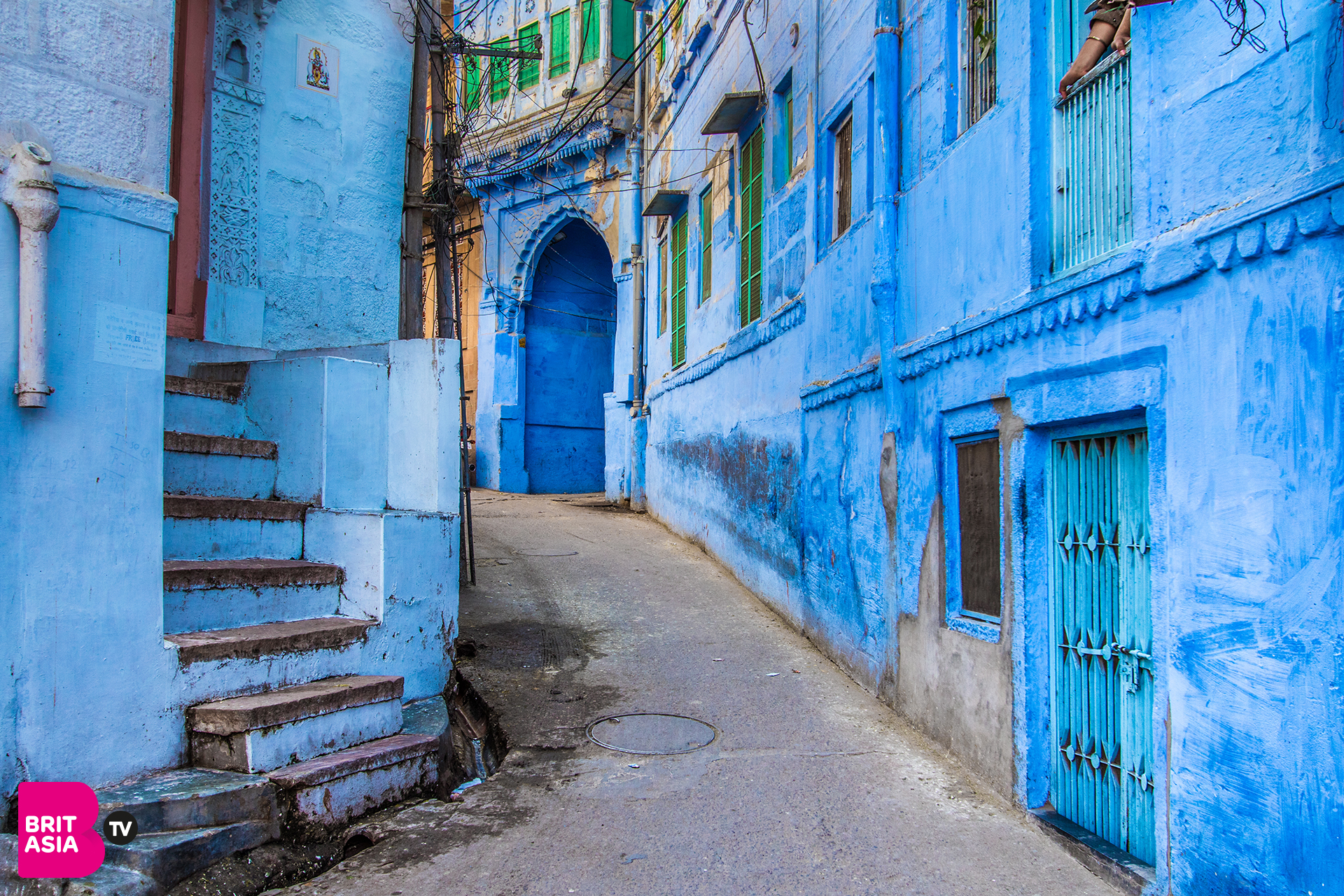 Other attractions include the Umaid Bhavan Palace, the Mandore Gardens, the Jaswant Thada, the Kalyana Lake and Garden, the Ghanta Ghar, Sardar Samand Lake and Masuria Hills. 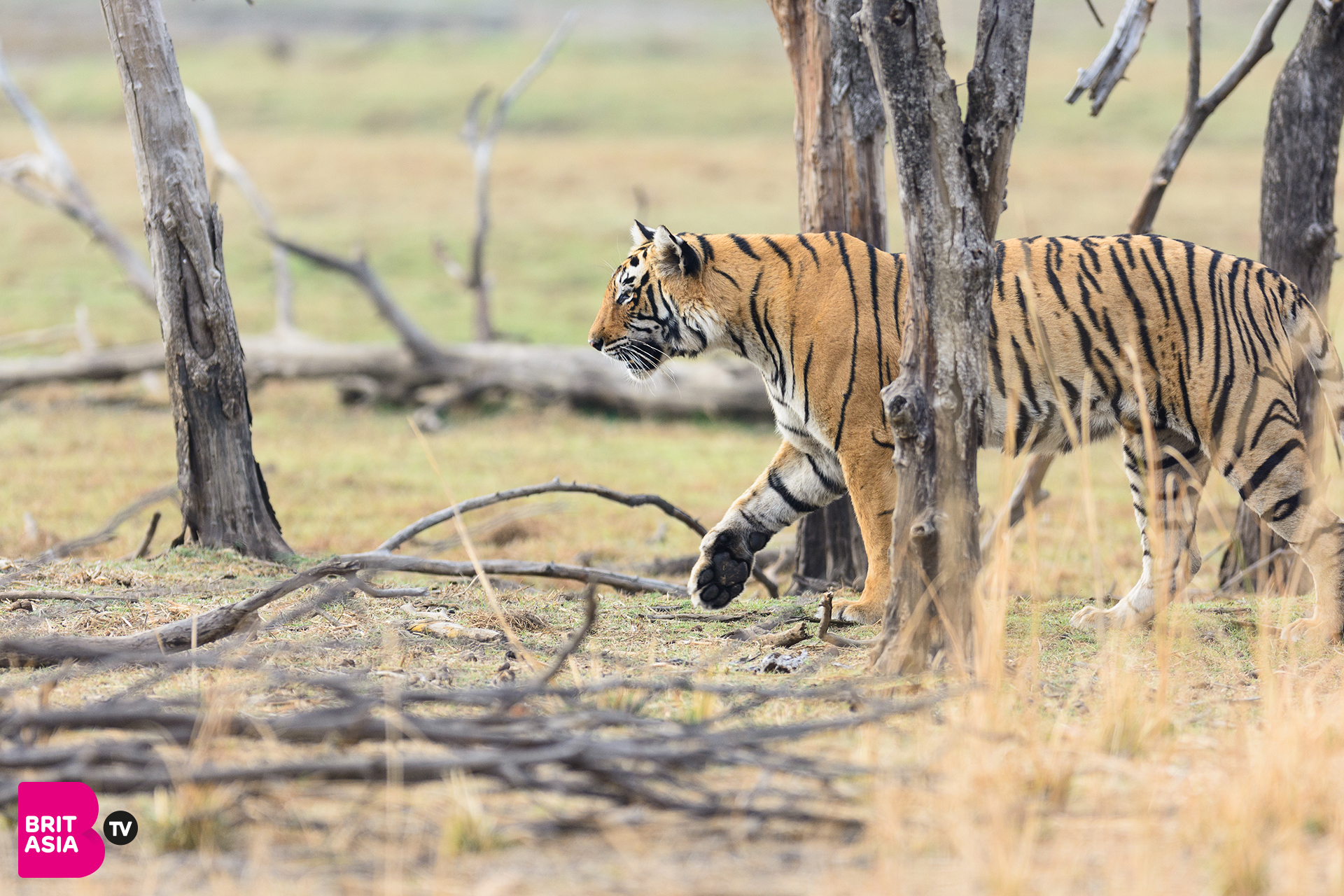 Ranthambhore National Park, found in the Sawai Madhopur district, is best known for its tigers. It has been declared a UNESCO world heritage site due to its vast cultural history encompassing several clans, kings and architectural styles. You can go on a jungle safari here as well as visit the 10th century Ranthambore Palace.

Jaisalmer is known as the “Golden City” because of its beautiful sand dunes, stunning forts, and rich culture and traditions. It is a real juxtaposition of old vs new and it inherited its name from Maharaja Jaisal Singh. There is an abundance of museums and heritage temples to see in Jaisalmer. If visiting between January and February, you can also attend the famous annual Desert Festival. 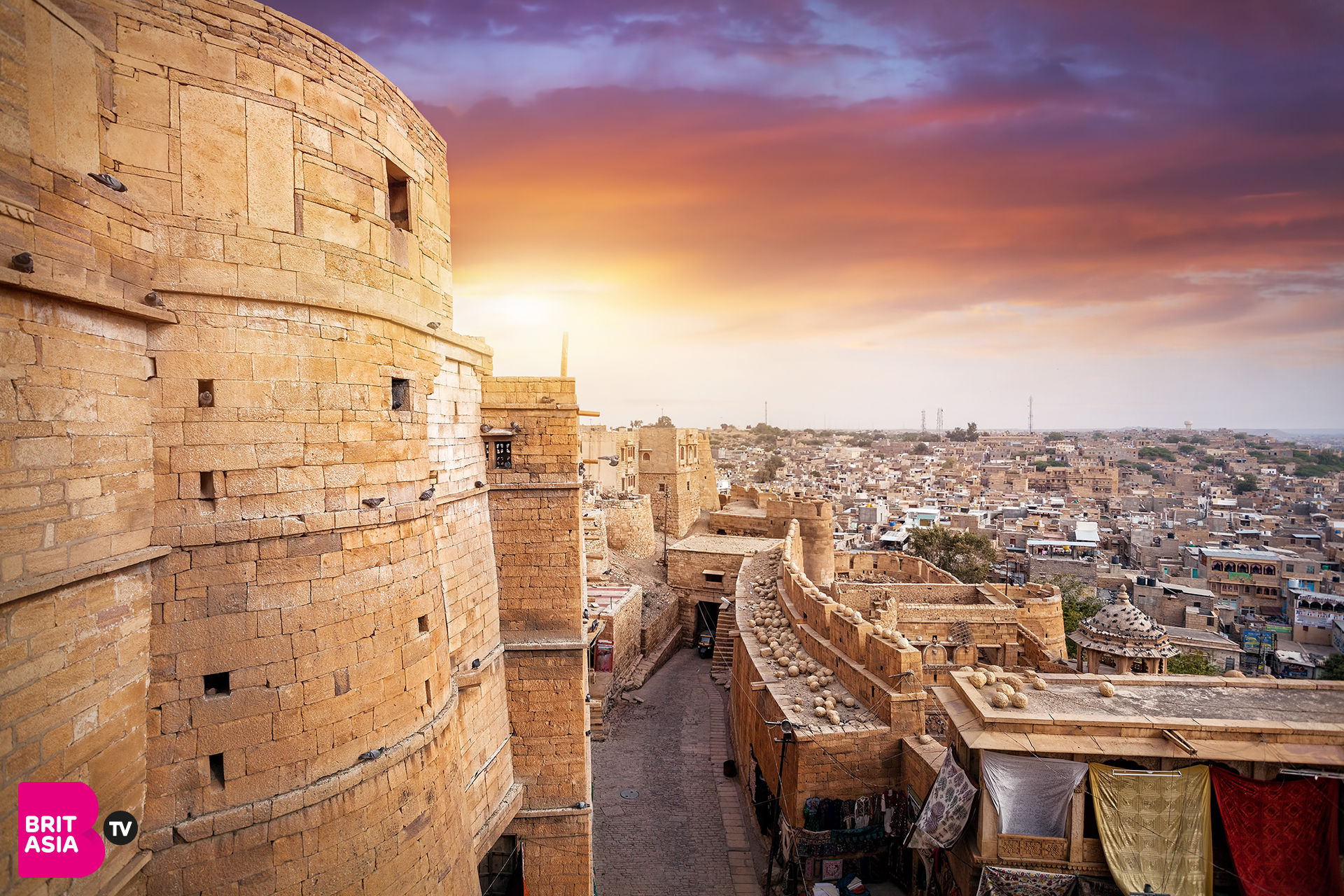 Other attractions worth seeing include the Sam sand dunes, Gadisagar Lake and Tanot Mata Temple.

Bikaner is perfect for handicraft lovers, and two of the most important features of the city are its Usta and Chadwa art forms using floral and geometric patterns. The various arts and crafts of this place are also unique, especially the intricately carved windowpanes known as jharokhas. 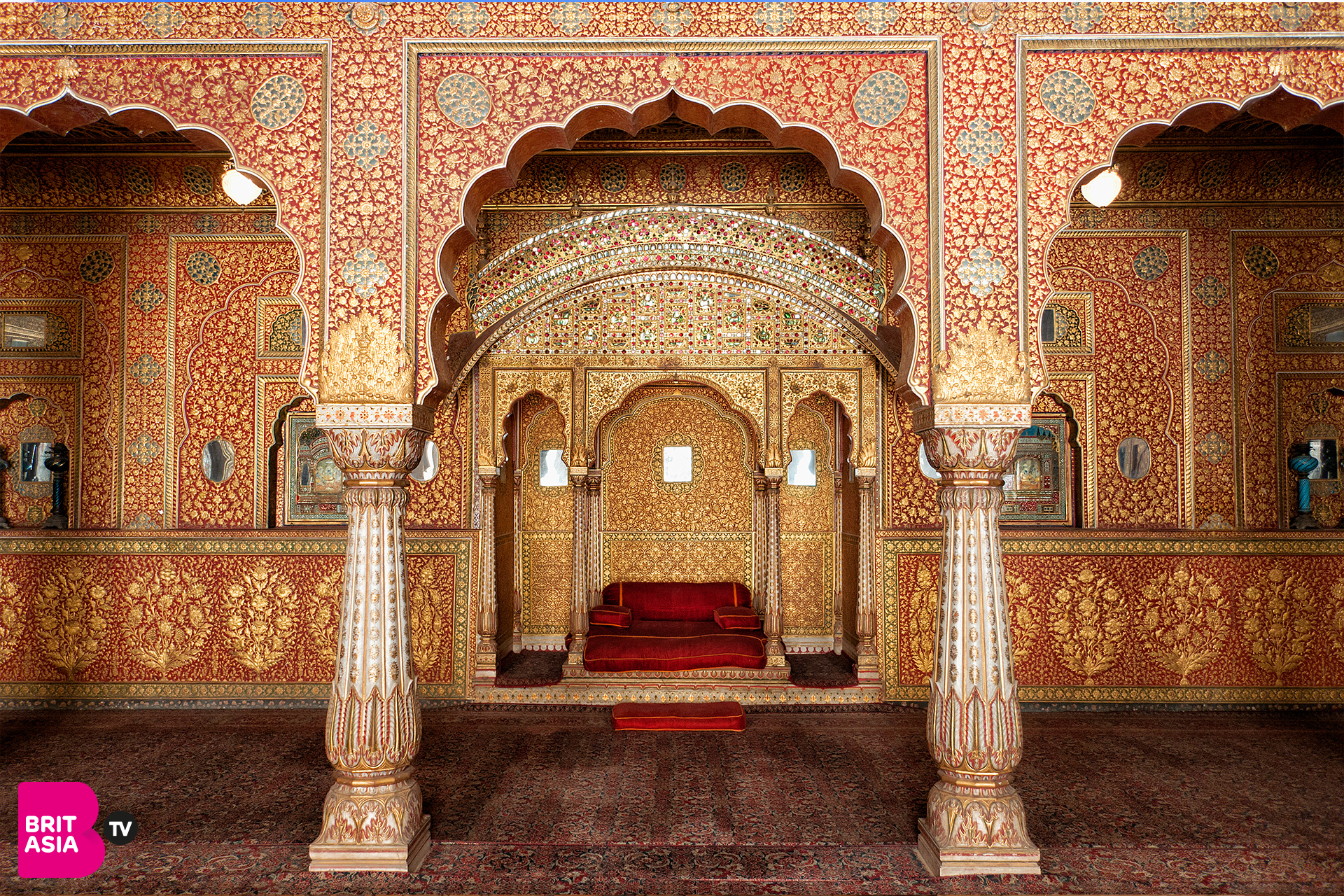 Pushkar is one of the most ancient cities of India and you can find a rare Brahma Temple here. The Pushkar Lake is also a popular Hindu pilgrimage site and is thought to be created by the tears of Lord Shiva. 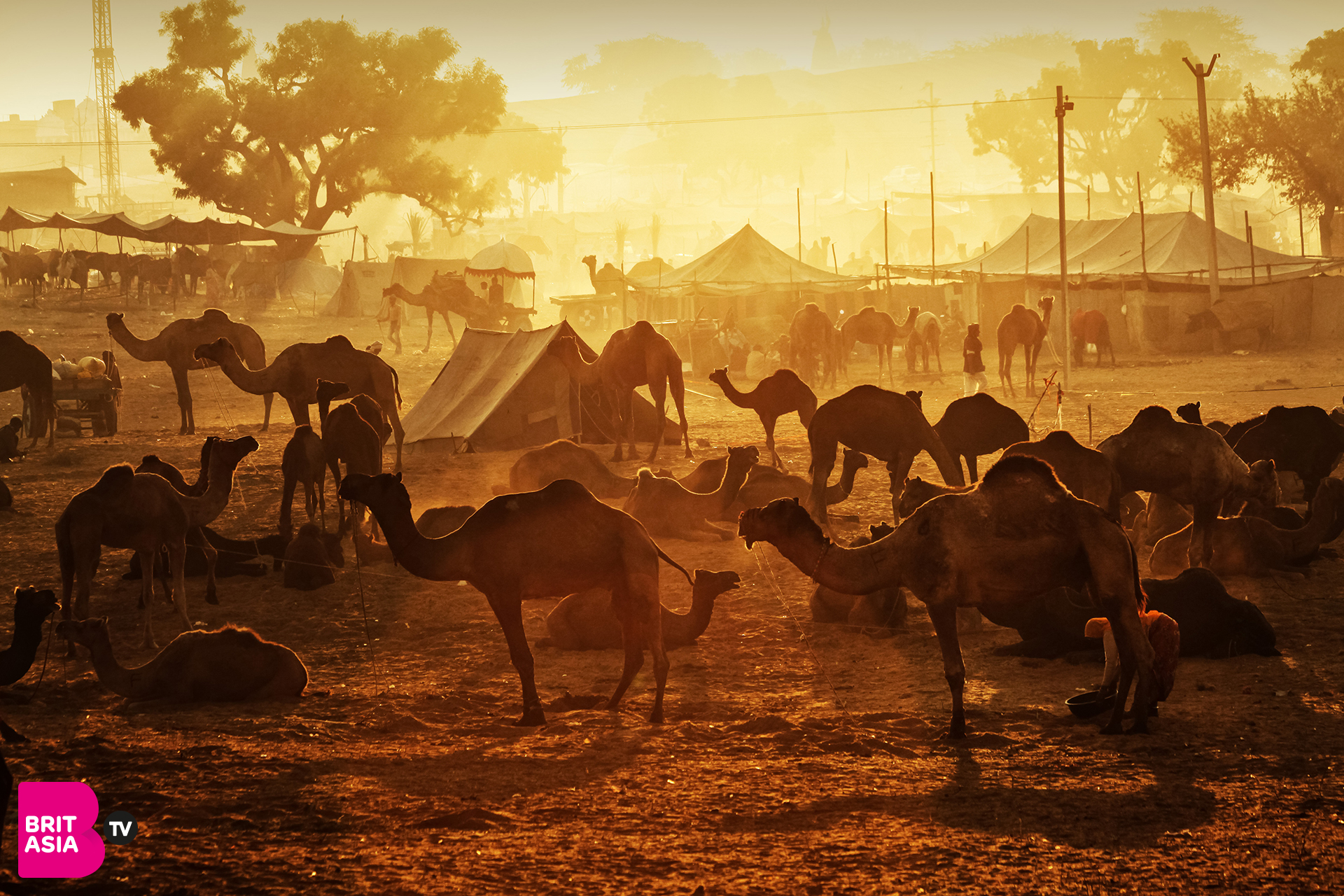 It is an amazing city to witness an array of aspects of rural India in their most original forms, as well as watch camel races.

Mandawa – Famous for its forts and havelis

Mandawa is a small town located in the heart of the Shekhawati region of Rajasthan, famous for its distinctive type of forts and havelis. It was once an important social and cultural hub in its heyday.

One of the main attractions is the Mandawa Fort from which you can have an amazing view of the entire city. There are wonderful paintings depicting Lord Krishna and his shepherds on the architectural walls of the fort.

There are also many lovely havelis to see, and one of the most popular is the Hanuman Prasad Goenka which shows Lord Shiva riding the bull Nandi, and Indra on an elephant.

India’s capital city is split in to Old Delhi and New Delhi. The ‘new’ part dates from 1920, and places of interest include the imposing India Gate and the impressive Parliament House, as well as two historical monuments – Humayun’s Tomb and Qutub Minar. 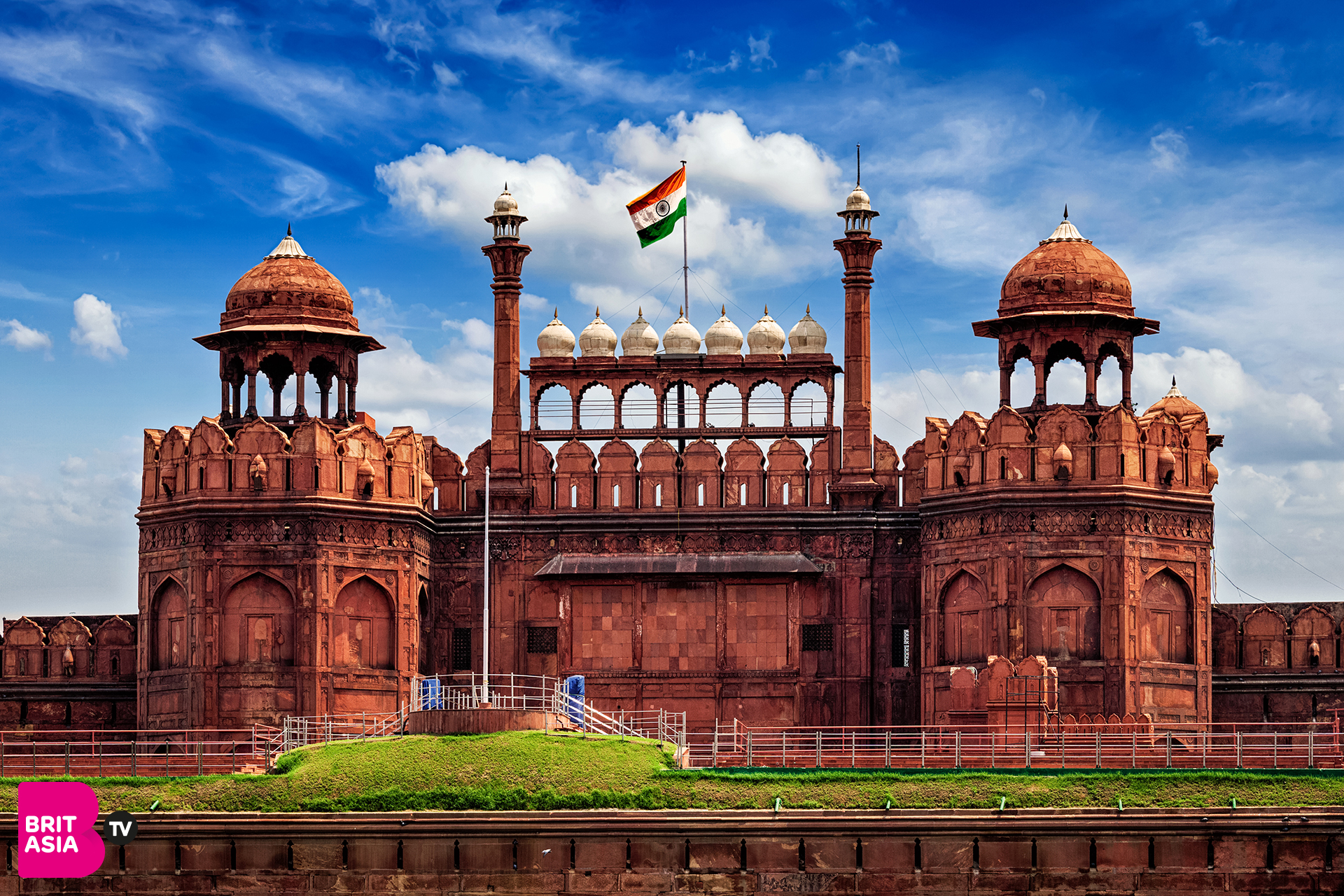 Chandni Chowk, which is outside the majestic Red Fort, is a bustling area filled with lots of bazaars. 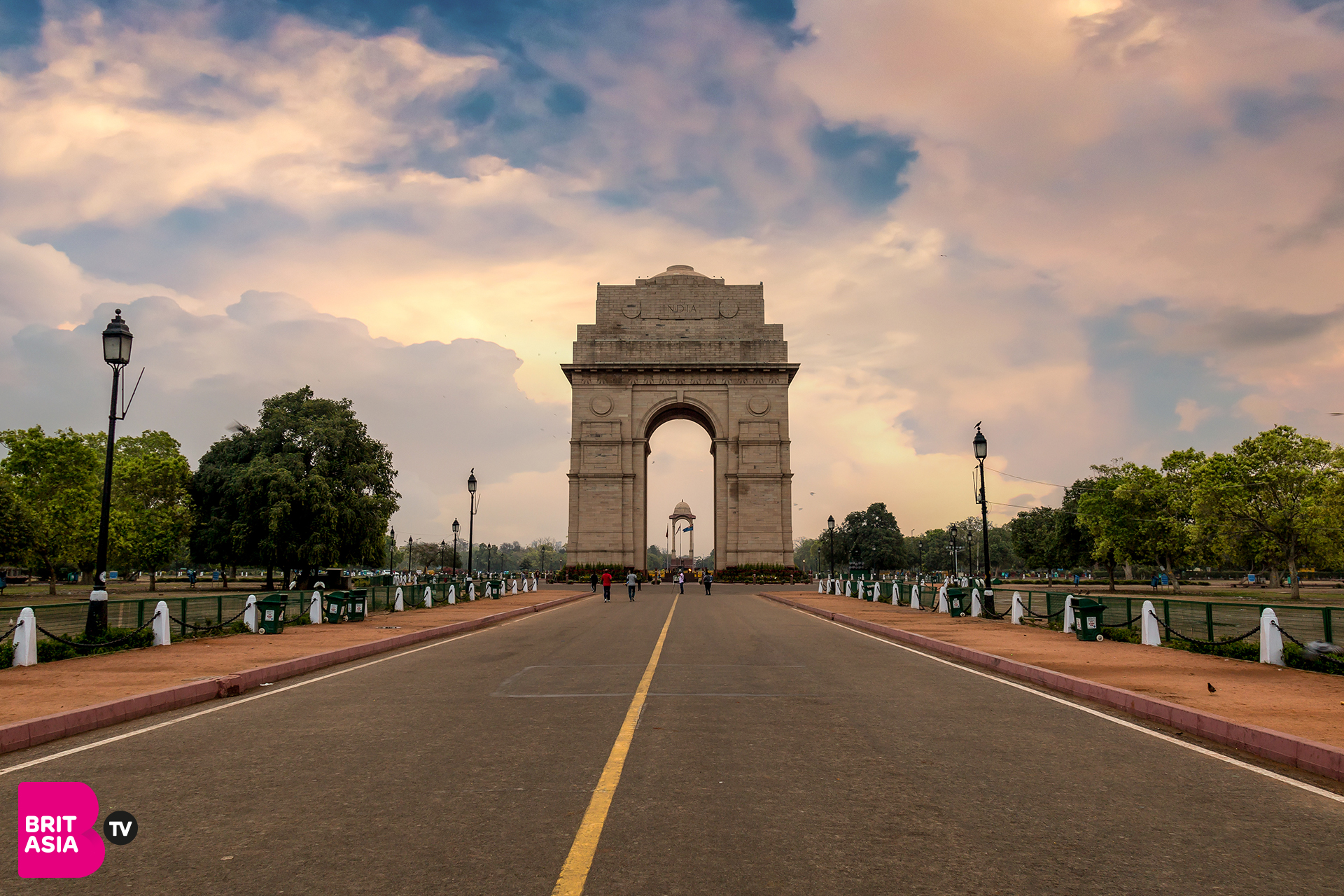 Visits to the memorial site of Mahatma Gandhi and the Bangla Sahib Temple are also recommended.

Agra – Home to the world-famous monument of love

Home to the world’s most famous monument depicting love, the Taj Mahal, Agra is a must visit when travelling to Rajasthan and the North. 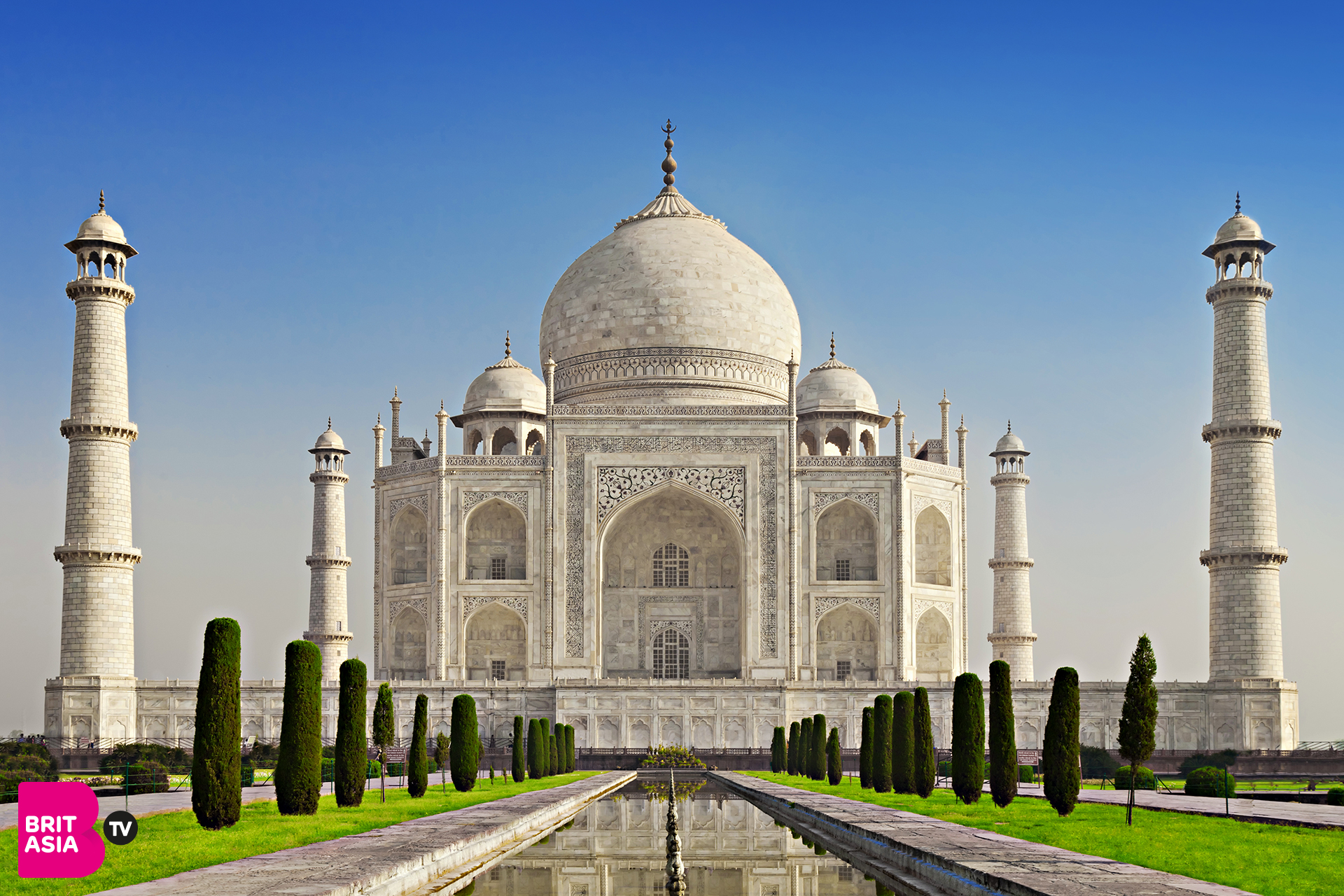 The stunning Taj Mahal’s marble exterior reflects rose and golden tints at sunrise and sunset, and dazzling white during the day.

The Agra Fort is also a must see, where you can visit the chambers of the royal residence. 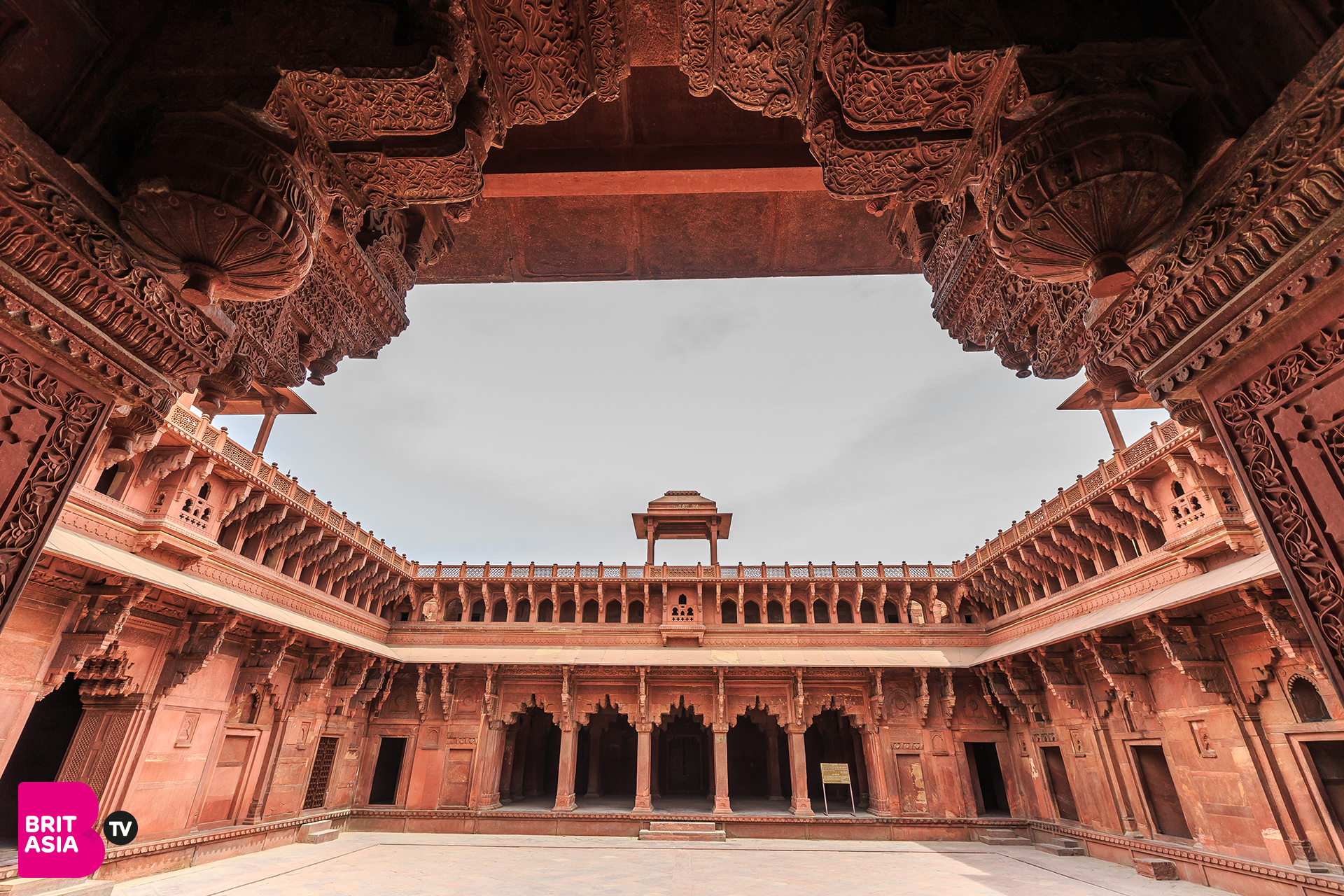 Are you tempted to visit India and experience Rajasthan and the North?

Somak Holidays offer ‘The Golden Triangle’ tour, where you will visit Delhi, Jaipur and Agra, and gives you the perfect introduction to the wonders of North India.