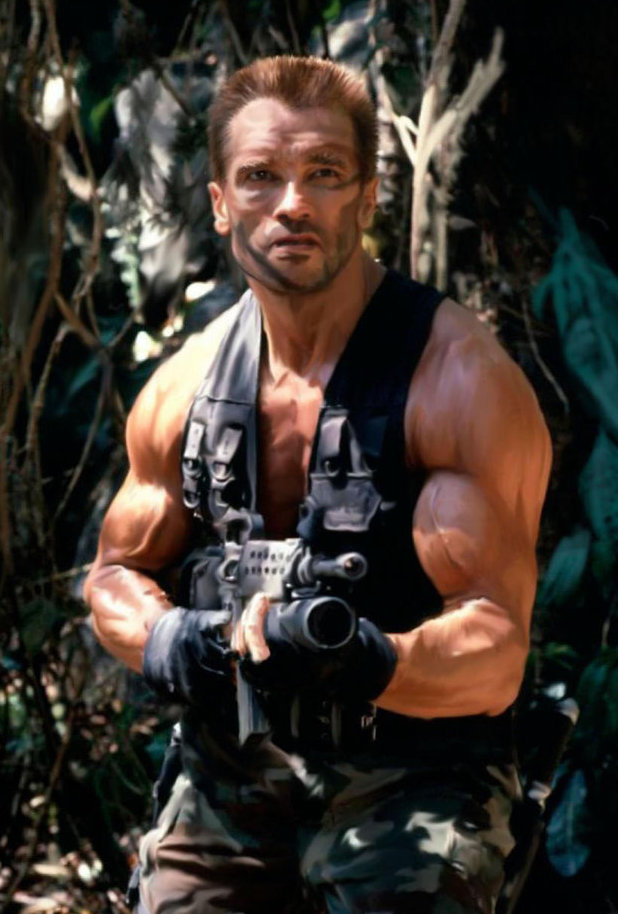 If you have body insecurities you’ll be happy to know even the former Mr Olympia himself Arnold Schwarzenegger also does. The 69 year old Hollywood star spoke to Cigar Aficionado magazine and admitted he had always struggled with body insecurities. The star stated “When I look in the mirror, I throw up. I was already so critical of myself, even when I was in top physical shape. I never saw perfection. There was always something lacking.” 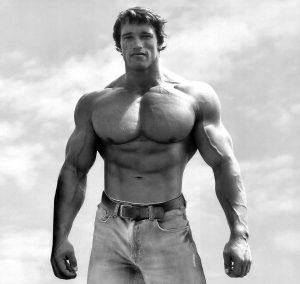 The former Mr Olympian talked about his days in training before the competition that saw his rise to fame. Once Schwarzenegger won the Mr Olympian competition he recalled thinking “How did this pile of shit win? I knew that I had to look in the mirror every day and I could not look in the mirror and say, ‘You know something, you’re a f**king loser. You cannot even do the kind of sets and exercises and eat the kind of food that you wrote down.’ I didn’t want to face that.” 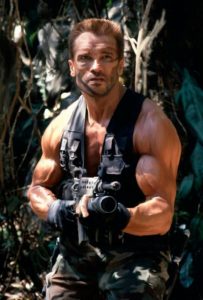 Jackie Chan and Schwarzenegger will be joining forces in the Russian-Chinese fantasy adventure Viy-2. Has Schwarzenegger ever really looked that bad? We would love to hear your thoughts #BritAsiaTV