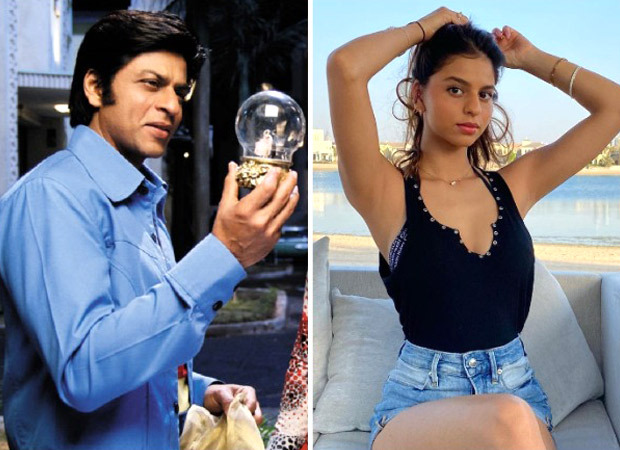 Om Shanti Om (2007) completed 15 years on November 9. It was a multi-genre film and is remembered for its script, the reincarnation element, some very filmy performances, foot-tapping music, corny and occasionally slapstick sense of humour and of course, its romantic tracks. Lead actor Shah Rukh Khan is known for his lover boy image and director Farah Khan made sure his fans got a chance to see him in his favourite avatar. The scene where he goes crazy after Deepika Padukone smiles at him is etched in every moviegoer’s mind. The other romantic aspect in the film is when Deepika gifts Shah Rukh a snow globe. It added a nice touch and its sales reportedly increased after the film. However, getting hold of it was a challenge for director Farah Khan and her team. The film’s writer, Mushtaq Shaikh, in the book ‘The Making Of Om Shanti Om’, has touched upon this aspect.

Mushtaq reveals that the makers were in need of a dancing couple. However, the snow globes available in the market featured a bride and a groom. One option was to ship it from abroad. But then, the parcel wouldn’t have reached on time. With no other alternative, Shah Rukh Khan went through his then six-year-old daughter Suhana’s toys, but the effort proved futile.

Finally, the Om Shanti Om team got lucky. One of the assistant directors was at Mumbai’s famous Chor Bazaar to buy period items. This is when the AD found the dancing couple. But it was in a bottle and not a globe. Nevertheless, the dancing couple bottle was bought. Then the art direction team broke the bottle, got the dancing couple out and was installed in a snow globe. Mushtaq Shaikh writes that the snow globe got ready just minutes before the shoot!

Om Shanti Om’s first half is about a junior artist, Om Prakash Makhija (Shah Rukh Khan), who is in love with the famous actress, Shantipriya (Deepika Padukone). Om asks her out on a date and she agrees. When she comes for the date, Shantipriya brings a gift – the snow globe. This is followed by the romantic song ‘Main Agar Kahoon’ in the movie. At one point in the song, Om imagines himself and Shantipriya in the snow globe and dancing to the tunes of the track.