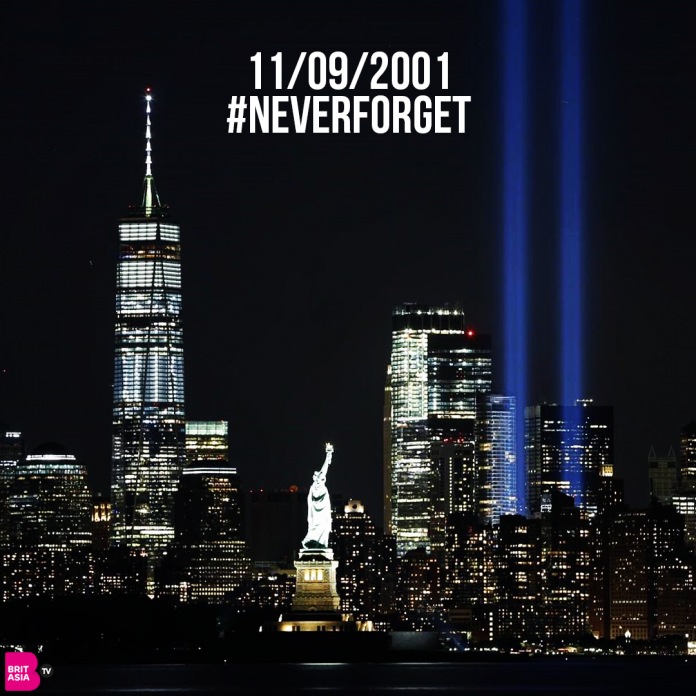 It’s been 16 years since the tragic attacks on the Twin Towers in New York. 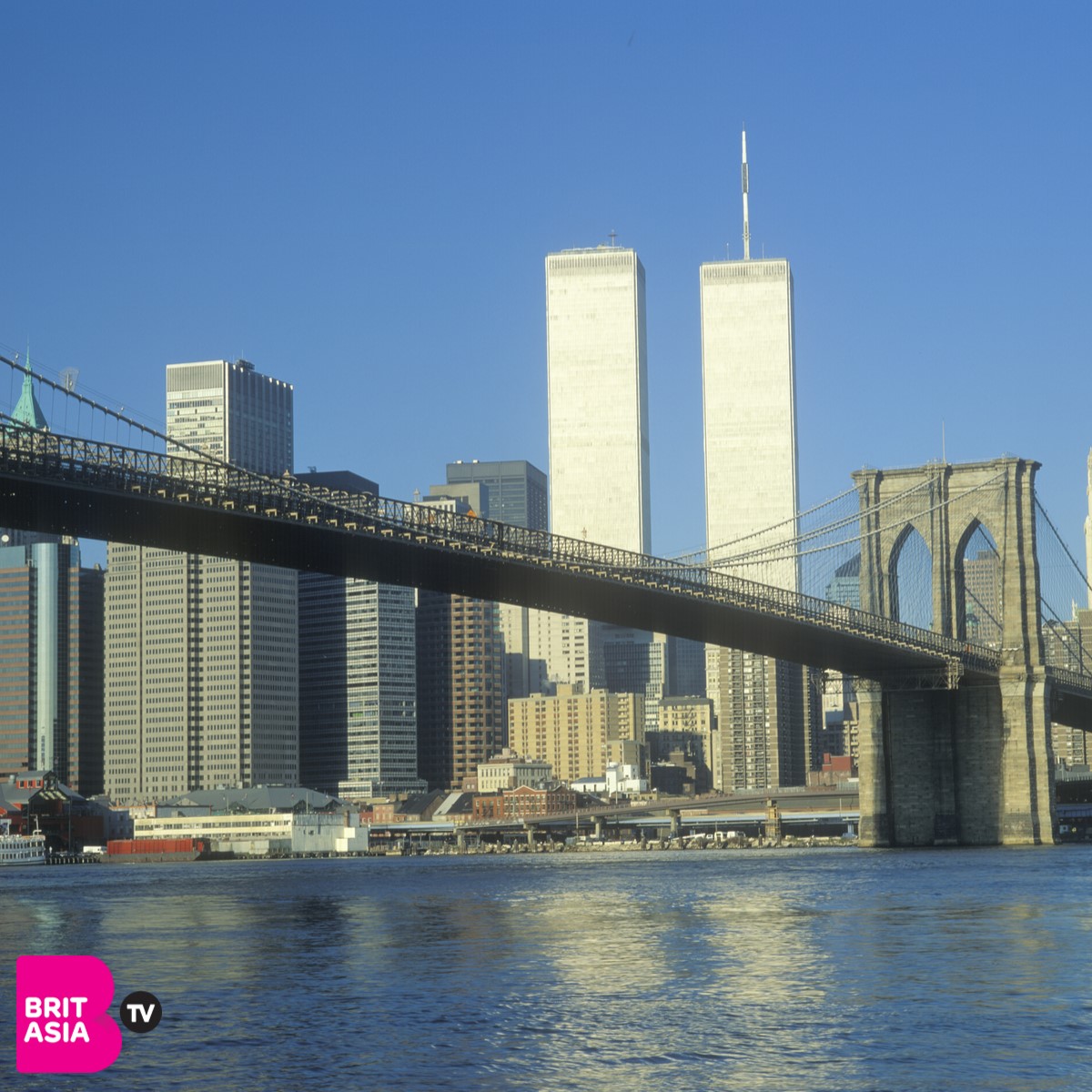 September 11th 2001 is a date the world will never forget, and goes in history as one of the most unforgettable events that has happened to the United States of America.

How did the day unfold?

On September 11th 2001, four airplanes were highjacked mid-flight. American Airlines Flight 11 crashed into the floors of the North Tower of the World Trade Centre, killing everyone on board and hundreds inside the building at 8.46am.

At 8.50m, President of the United States at the time George W. Bush was visiting an elementary school in Florida at the time. He was informed by his Chief of Staff Andrew Card, that a plane had hit the World Trade Centre.

At 9.03am, a second plane, United Airlines Flight 175, crashes into the South Tower of the World Trade Centre, again killing everyone on board and inside the building.

The impact of both planes caused the buildings to catch fire and within an hour, the South Tower collapsed, followed by the North Tower- 102 minutes after being struck by Flight 11.

Over in Washington DC, hijackers aboard Flight 77 crash the plane in to the Pentagon, the U.S military headquarters, that killed 59 people aboard the plane and 125 military and civilian personnel inside the building.

The fourth and last plane crashed in Shanksville, Pennsylvania. Passengers on board the flight fought with the terrorists to divert the plane, that was intended to destroy either the White House or the U.S Capitol.

On the unforgettable day, nearly 3,000 people were killed in the 9/11 attacks.

After the terrorist attacks on 9/11, the US government took high precautions in making the country safer. Security was tightened at all airports and in public buildings. A new cabinet-level department – the Department of Homeland Security was created.

The One World Observatory was opened in May 2015, where the public can see spectacular views of New York and New Jersey. The complex loops around 360 degrees, and also features three restaurants, an exhibit called Voices about the construction of One World Trade Centre and area called the Sky Portal, a circular platform with a live video feed of ground-level street scenes.

The National September 11 Memorial was also built as a tribute of remembrance and to honour the lives lost in the terror attacks on September 11th, 2001.

The Memorial’s twin reflecting pools are each nearly an acre in size and feature the largest manmade waterfalls in North America. Both pools sit within where the towers stood. 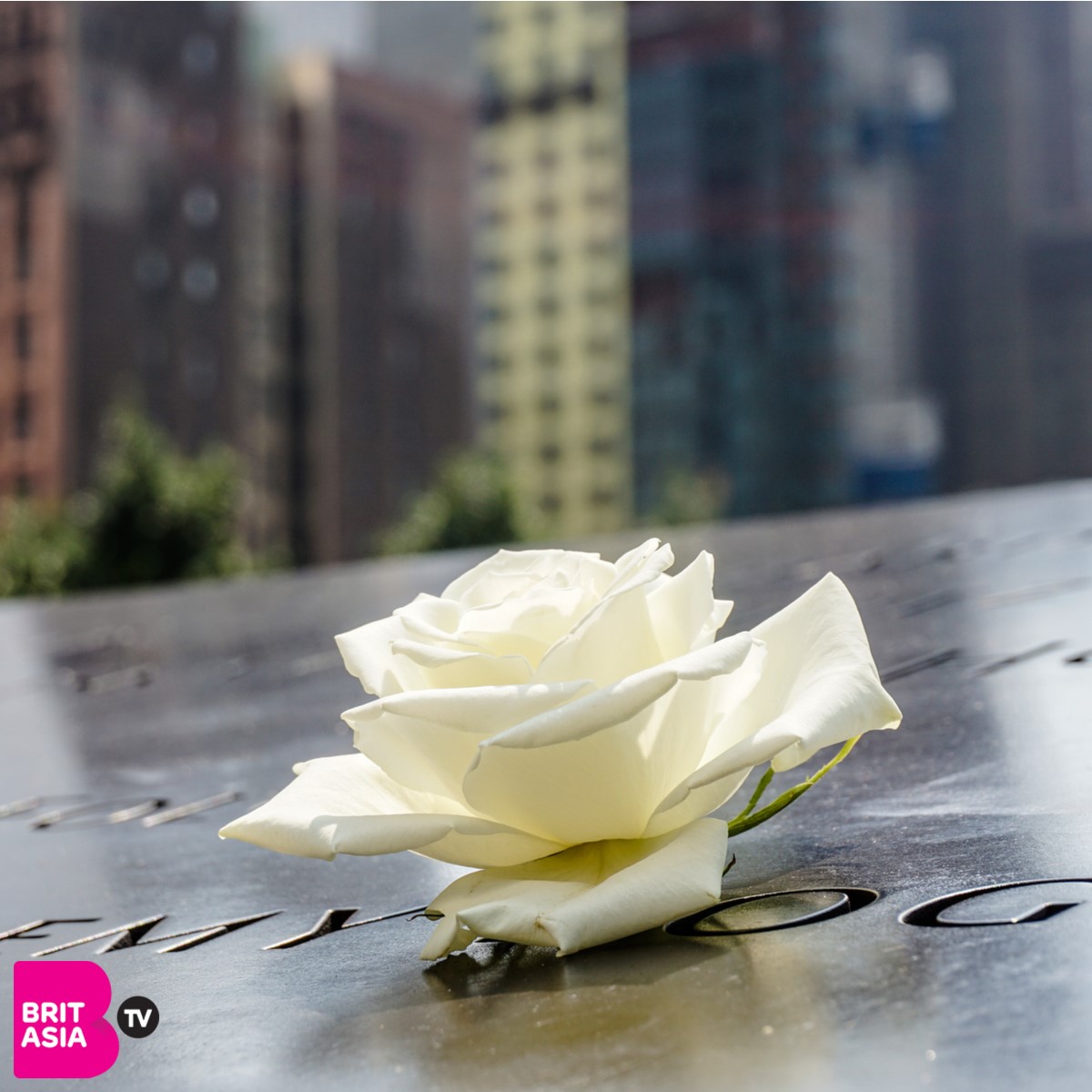 The names of every person who died in the 2001 and 1993 attacks are inscribed into the bronze panels edging the Memorial pools. 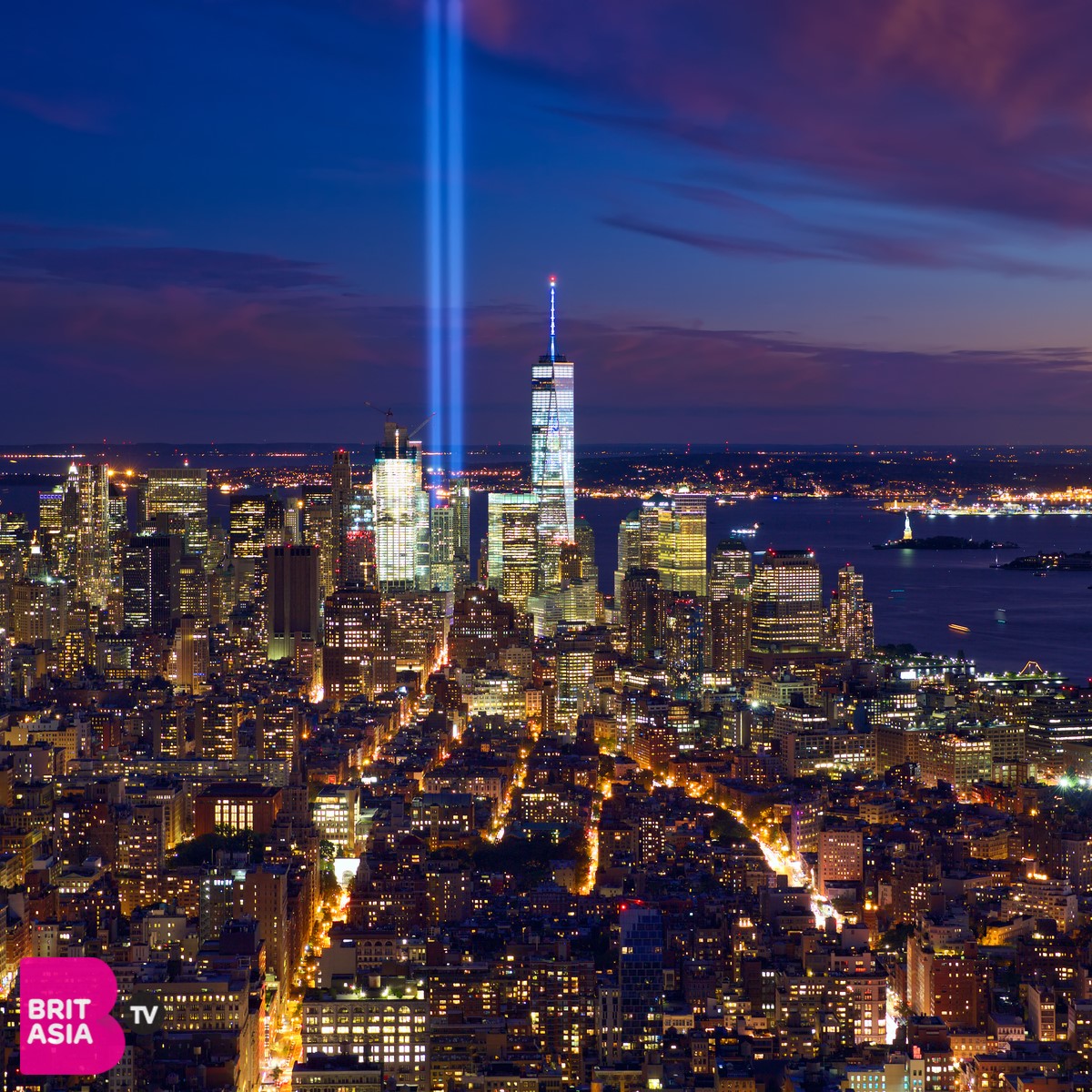 Every year on the anniversary of the attacks, a moment of silence takes place to pay tribute to the those who lost their lives on the tragic day.