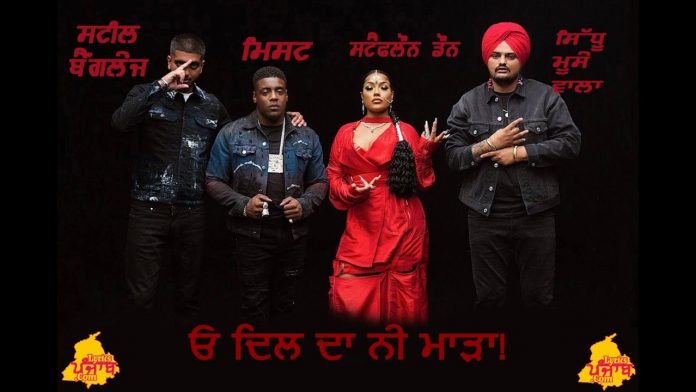 The track came in as a new entry at Number 17 in the OFFICIAL UK MUSIC CHARTS, which of course meant it was Number 1 in the Official Asian Music Charts.

This is the first time in a while that a heavily Punjabi focused song has made it into the Official UK Charts, with Punjabi MC’s MUNDIAN TO BACH KE famously making its way into the charts in 2003. We can’t wait to see what the future holds for Punjabi Music!

If you haven’t already (which we’re sure you have) watch the video to 47 here:

You can catch Sidhu Moose Wala at the BritAsia TV Kuflink Music Awards at the end of November, tickets are still available! Get yours here!