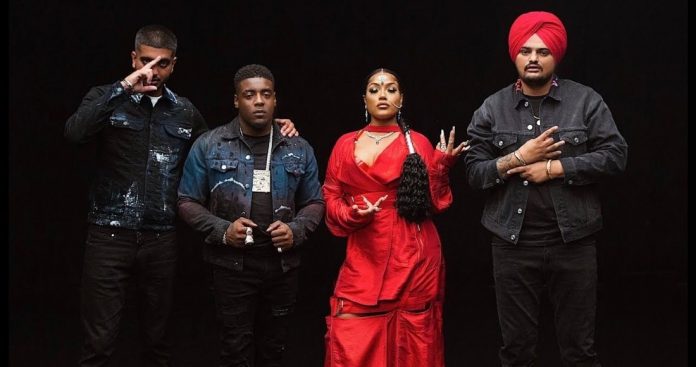 Sidhu Moose Wala, Steel Banglez, Mist and Stefflon Don look set to have a UK Top 10 this week, according to The Official Chart First Look.

The Official Chart first look is broadcast on Sunday nights and offers a first glance of the Top 20 ahead of Friday’s Official Singles Chart Top 20.

47 looks set to chart at number 7, which would be the first time Sidhu Moose Wala charts in the Official UK Charts, and a second Top 10 for Steel Banglez, Mist and Stefflon Don.

The video to 47 was also trending number 1 on YouTube on Friday, a day after its release, and has racked up an impressive 4 million views in 3 days!

We can’t wait to see what’s next for Sidhu Moose Wala and Punjabi Music!

If you haven’t already (which we’re sure you have) you can watch the video to 47 here: