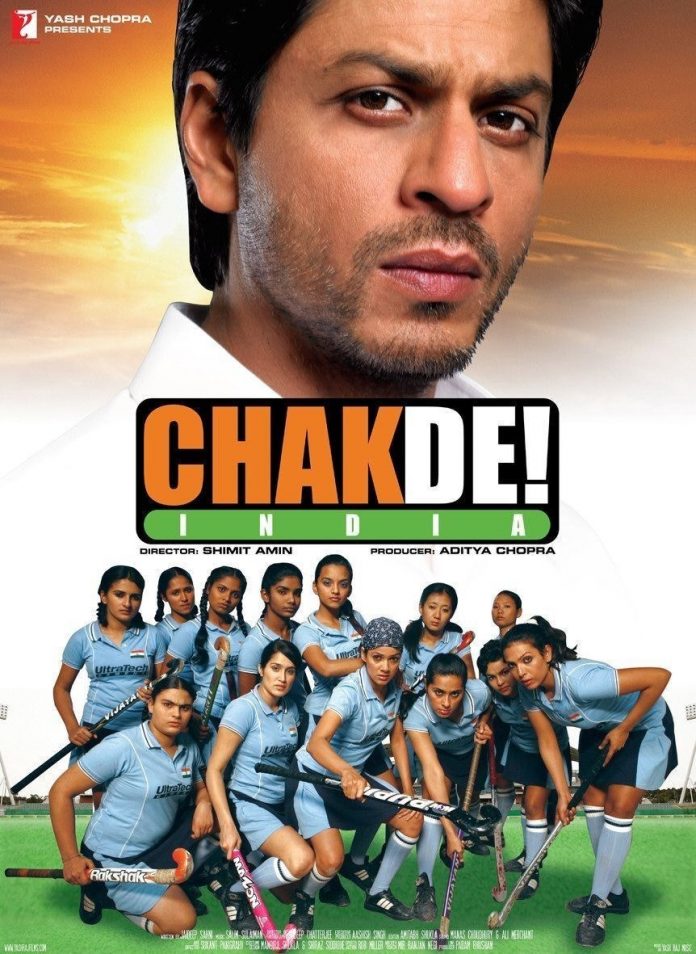 We’re almost two months into the New Year and it’s hard to believe that it’s been 10 years since 2007. This year a number of movie gems become a decade old so it’s time to get nostalgic and take a trip down memory lane. 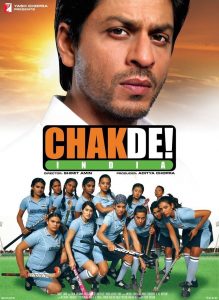 Chad De India left audiences inspired as Shah Rukh Khan played a disgraced hockey player who coaches the women’s national team to earn back his honour. The film earned an array of awards and the film’s title song can still be heard at sports events to this day. 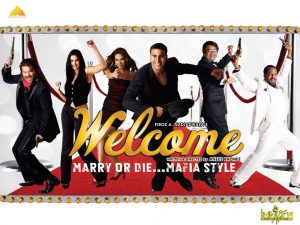 Welcome featured an all-star cast lead by Akshay Kumar and the story revolved around a man who falls in love with a woman who has two criminal bosses as brothers. Welcome did well in the box office becoming the second highest grossing film of 2007, the comedic film also led to the sequel Welcome Back. 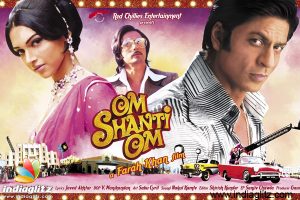 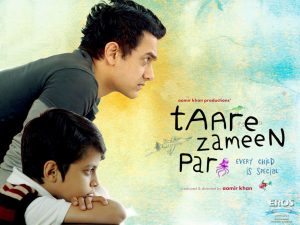 Tara Zameen Par towards the end of 2007 this movie touched the hearts of many as it told the story of a troubled young boy who learns how to come out of his shell with the help of his compassionate art teacher. The film was praised for raising awareness of Dyslexia and featured moving performances from Aamir Khan and child actor Darsheel Safary. If you are going to watch this have the tissues at the ready as it is a tear-jerker! 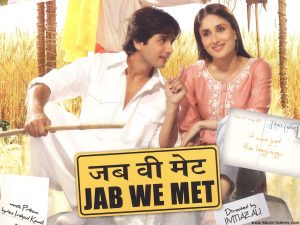 Jab We Met stars Shahid Kapoor and Kareena Kapoor star in a romantic drama which tells the story of a depressed business man who finds love with an energetic and care-free girl. This film is still regarded as one of the best romantic movies in Bollywood and definitely features a memorable soundtrack. 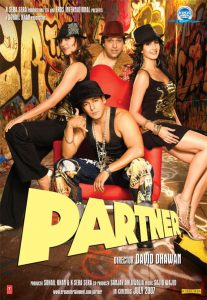 Partner is a romantic comedy about a ‘love guru’ who falls for a widowed single mother became a blockbuster reaching impressive figures at the box office. Salman Khan, Govinda, Lara Dutta and Katrina Kaif lead the all-star movie and had cinemas across the world filled with laughter.