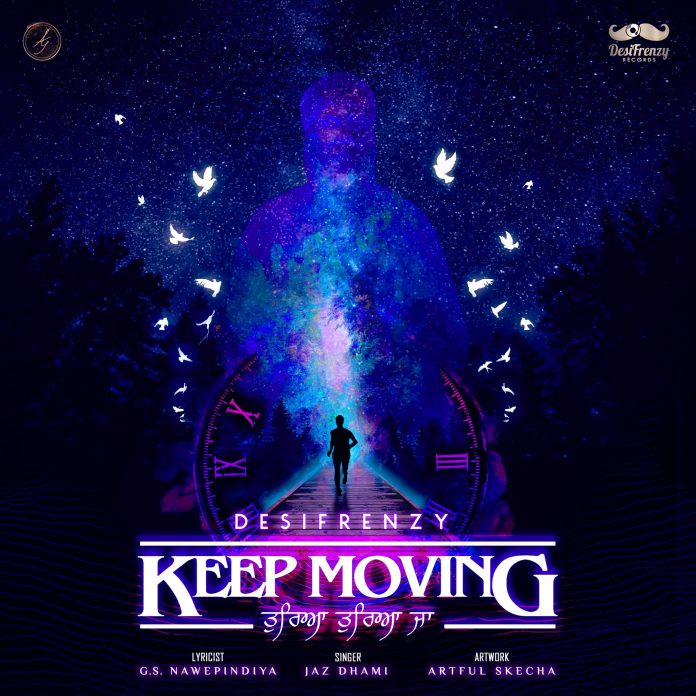 Taking to Twitter, the producer and artist shared a behind-the-scenes insight into their studio with a short piece to camera, commending the UK talent involved in the project.

Jaz Dhami shared the video and tagged Desi Frenzy into the post with the single’s release date as the caption.

Take a peek into the production right here:

Frenzy took to Twitter to announce his single and highlighted he would be intent on releasing his debut in a ‘positive and meaningful’ way.

A long journey to get here; creating this is definitely one of my biggest achievements… Will need blessings and support from all of my #FrenzyFamily for this one

2/2 “I know you were probably expecting a Bhangra track for my debut release – but I wanted to start this journey in a positive, meaningful way. This project is aimed towards raising awareness about Mental Health within the South Asian community

A long journey to get here; creating this is definitely one of my biggest achievements… Will need blessings and support from all of my #FrenzyFamily for this one 🙏🏼

Upon its release, Frenzy shared a whimsical screenshot of the song on a mobile streaming platform which features the single’s iridescent artwork, in an effort to remind everyone to ‘keep moving.’