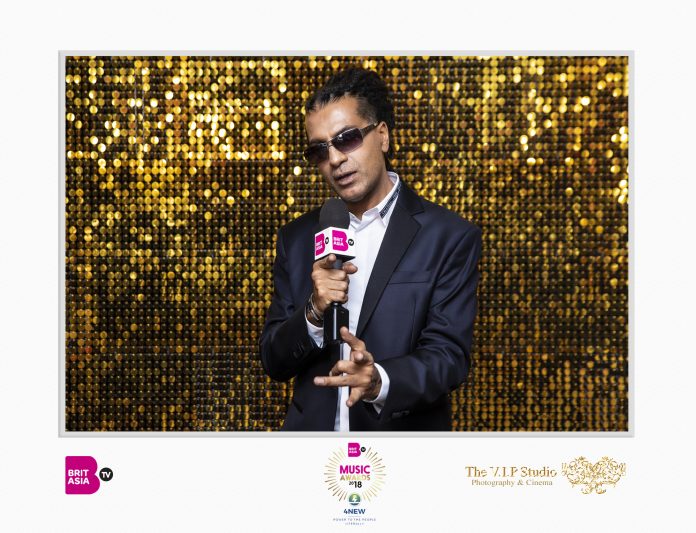 BritAsia TV, hosted the annual BritAsia TV Music Awards, sponsored by 4New at London’s Park Plaza Westminster Bridge on Saturday 6th October, boasting a sensational guest list of some of the leading names from the Asian and mainstream industry.

The night was a huge success, and BritAsia TV was able to honour the South Asian and British Asian music industries on one platform.

CEO of BritAsia TV, Tony Shergill said: “This moment of celebration belongs to all British Asians and everyone involved in this industry. The BritAsia TV Music Awards 2018 have been a brilliant success bringing together stars from all over the world.

Well done to all the winners, and we have been so proud to host this amazing event recognising the talent in the British and South Asian music industries. Thank you to all the sponsors and performers for the evening!”

Music Producer of the Year: Vee

UK Act of the Year: JK