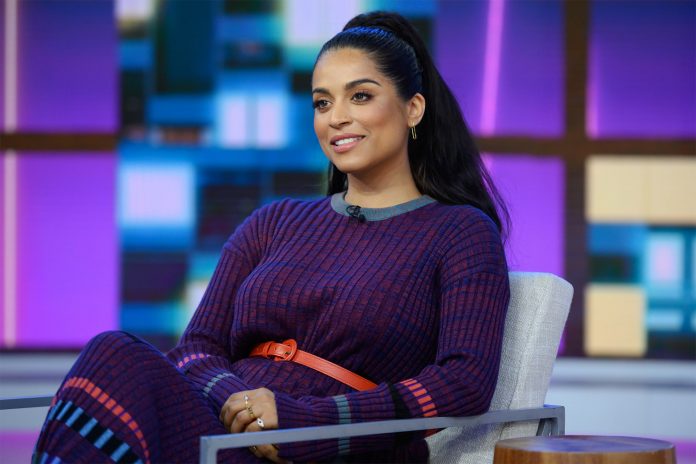 The NBC late night series A Little Late with Lilly Singh is scheduled to return in January with a new showrunner at its helm.

Lilly Singh is making some creative changes to her NBC late night show ahead of its second season which will premier in January on NBC and across all digital platforms.

On screen, A Little Late With Lilly Singh will have a new set, confirms The Hollywood Reporter. The traditional desk-and-couch arrangement will be replaced by a house in Los Angeles that will give Singh more room to move around and try new approaches.

Neil Punsalan will also step in as the series new showrunner, (Comedy Central’s Doing the Most With Phoebe Robinson), who will replace Aliyah Silverstein. The show will all together see a predominantly new writing team too.

A Little Late is scheduled to open its second season on 11 January. You can catch repeats of season which are currently airing in the 1:35 a.m. timeslot on NBC.

Quoting the star of the show, Singh said: “During the first season of A Little Late, I was thrust into a whole new world that admittedly consisted of 90% learning and 10% being creative.

“For this second round, I know the ropes and plan to bring more of my creativity to the table. It’s time to get goofy, be imperfect and bring my full authentic self to late night.”

Chelsea Davison has been exalted to head writer on A Little Late. She will lead a staff that also includes Vannessa Jackson, Sabeeh Jameel, Romen Borsellino, Nimesh Patel, Nelu Handa and Natasha Vaynblat.

Aside from Davison, the staff is all new and will be tasked with putting together a show that blends sketch comedy, interviews and Singh’s observations on current events and pop culture, says THR. Singh is also inviting viewers to go back stage and take a peek into the process of making the show, with behind the scenes segments.

She said: “JANUARY 11TH BABY. #LateWithLilly returns with a fresh new look. New vibe. And more of the authentic me. Which means… expect a lot more tomfoolery and a lot less scripting.”

JANUARY 11TH BABY. #LateWithLilly returns with a fresh new look. New vibe. And more of the authentic me. Which means… expect a lot more tomfoolery and a lot less scripting. https://t.co/NQHhvS5eg3

In October, she released her one-woman comedy variety special ‘Sketchy Times’ on Peacock satirising how the world is adjusting to the ‘new normal’. She made the special from home and played more than 60 characters.

She appeared in the Emmy Award-nominated HBO film Fahrenheit 451, opposite Michael Shannon and Michael B. Jordan, as well as the films Bad Moms and Ice Age: Collision Course.

Singh is the New York Times bestselling author of ‘How to Be a Bawse: A Guide to Conquering Life’. She has appeared on Forbes’ 30 Under 30 Hollywood & Entertainment list, Fast Company’s Most Creative People list and Time called her one of the most influential people on the Internet.