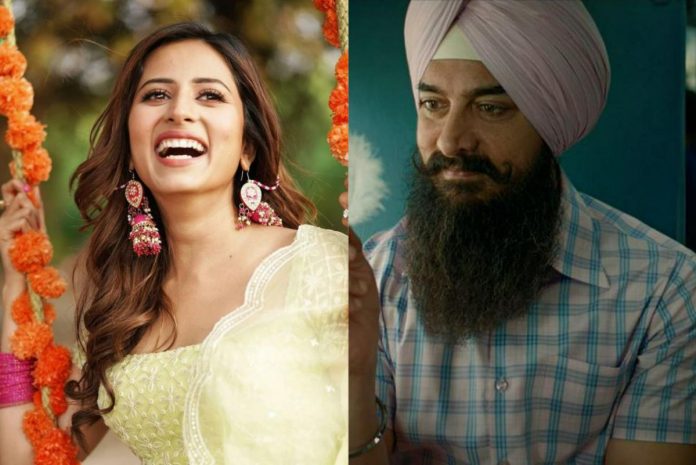 Punjabi Accent in Bollywood: Punjabi actors Sargun Mehta and Gurnam Bhullar who will be seen in Sohreyan Da Pind Aa Gaya, recently reacted to memes on Aamir Khan’s Punjabi accent in Laal Singh Chaddha. In Bollywood films, there has been a lot of Punjabiness on screen like Balle-Balle, Punjabi beats, Bebe (grandmother)’s role, for a long time now. The makers have expanded their sets and shot movies in Punjab to give that pind vibe. Apart from this, the lead actors adapt Punjabi accents for their films. One such kind of upcoming film is Laal Singh Chaddha, where Aamir Khan plays a role of a Sikh man and speaks in Punjabi. After the release of the trailer, netizens were disappointed after seeing Khan speaking in Punjabi. There was a lot of discussion about it on Twitter as most of them said Aamir’s Punjabi accent looked quite artificial.