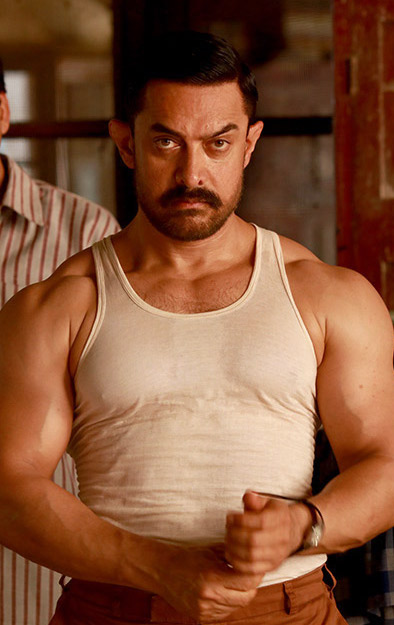 Dangal stormed in at the box office during its release on December 23rd and now trade experts are predicting that it will become the biggest Bollywood blockbuster of all time. The sport biopic which stars Aamir Khan and is directed by Nitesh Tiwari set the record for the biggest Bollywood opening week ever at $4.3M over the five-day launch. 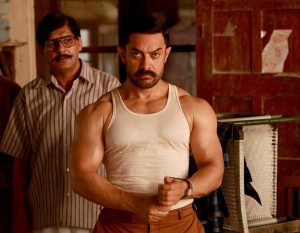 The film has grossed around $86 Million worldwide so far and is looking to overtake Salman Khan’s Sultan, another wrestling themed picture from 2016. Aamir Khan has already dominated the box office list by appearing in five of the highest grossing Indian films of all time while Salman Khan has two and Shah Rukh Khan has one. Dangal is entering its third week since release and with no major Bollywood release planned it will continue to rake in some big money.

Have you watched Dangal yet? Let us know your thoughts. #BritAsiaTV