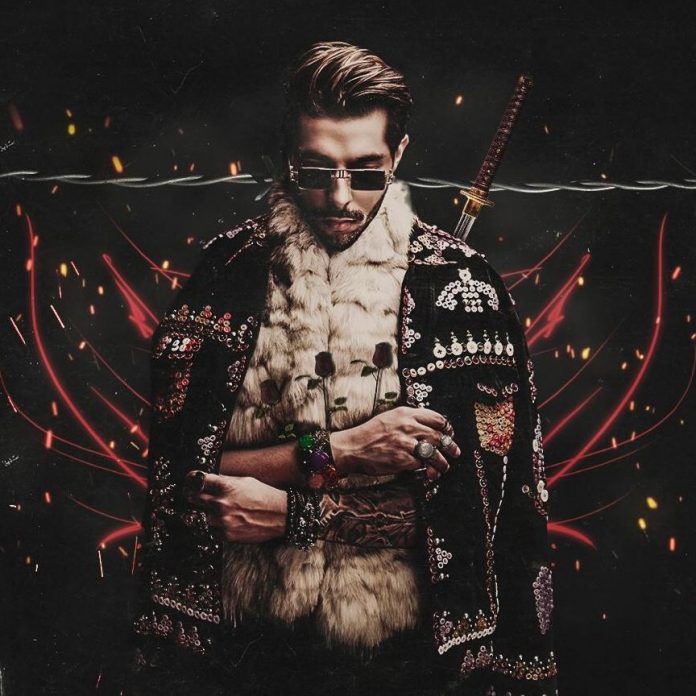 The Indian singer has teamed up with UK producer Vee, who has worked on the music for the new track.

Following on from a string of releases such as ‘Drunk on You’, and ‘Billi Akhaan Waliye’, his new growing fan base has been waiting for fresh music from the young singer.

‘Killer’ has an infectious beat and Abeer brings his energy to the track and lifting it with his Punjabi vocals. Praveen Bhat has killed it on the visuals with his clean-cut shooting, which will have you hooked. Check out the video below!