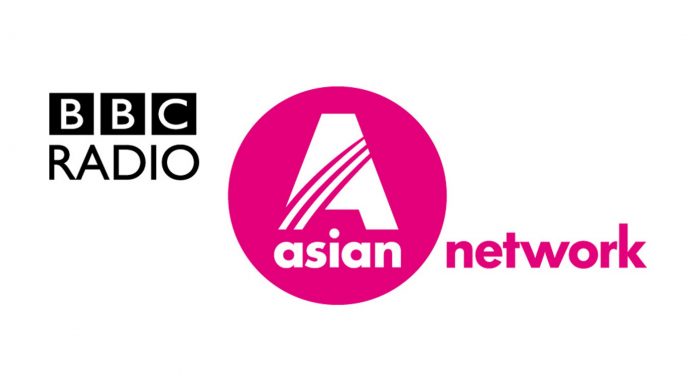 BBC Radio Asian Network has announced Ahmed Hussain as the new Head of the station.

Hussain has worked in production across Radio 1, 1Xtra and Asian Network, and was most recently the Head of Prison Radio, where he helped transform the service, looking at the wider strategy of the provision for over 112 prisons across England and Wales.

Hussain began his career in pirate and community radio stations in East London, where he championed opportunities for young, diverse talent to break into the industry, many of which he continues to support and mentor.

Having won numerous awards for his BBC work, from live programmes to several live events, Hussain has worked with cross industry colleagues in radio as a trustee of the Radio Academy and is currently running the Academy’s ‘30 under 30’ search for the best talent in radio.

Asian Network currently has 543,000 weekly listeners on air, and 1.6 million followers across its social media and YouTube channels.

Lorna Clarke (Controller of BBC Popular Music) said: “Ahmed brings a new and exciting vision for Asian Network, reflecting the passion of the audience. Ahmed has an experienced understanding of the culture, music and news, that is key to the station’s success, and we want to see what else is possible for the network.”

Ahmed Hussain (Head of Asian Network) said: “Now is a pivotal moment for the BBC as a whole and the Asian Network plays a key part of that. I’m really excited at this opportunity to ensure that with a clear vision – our young audiences know what to expect from us. We have amazing people that work here and we will all work hard to ensure that Asian Network thrives in all that it does within the Pop Music portfolio. This is the home for British Asians and beyond to come and be championed and also celebrate the culture that we are all about.”