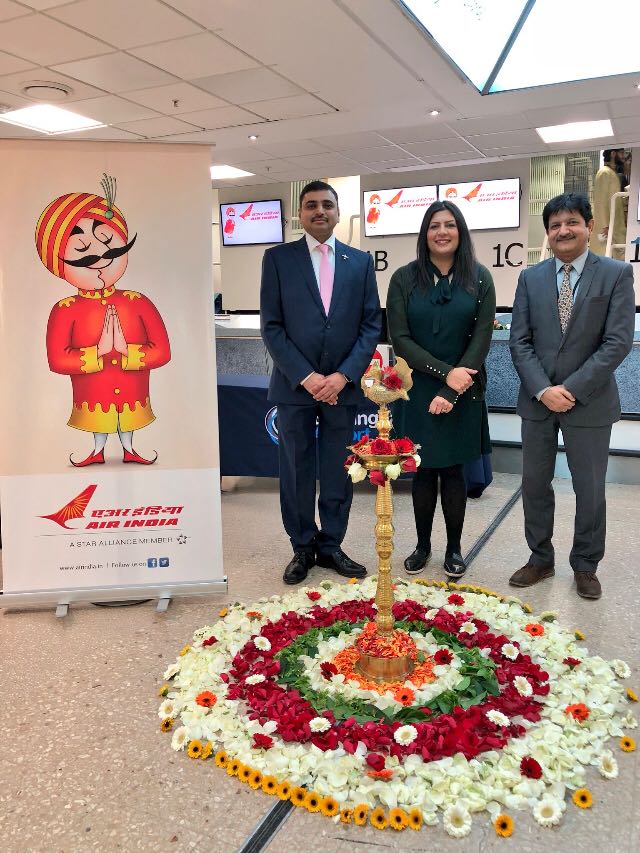 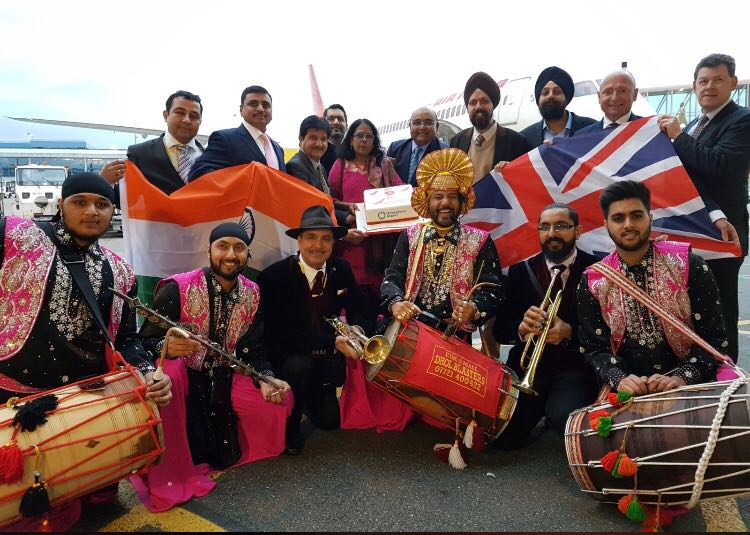 Birmingham Airport hosted an afternoon of festivities whilst waiting for the plane and its passengers to arrive from Amritsar, and were ready to greet them in true Punjabi style.

The terminal was packed full of Bhangra drummers, and crew members joined it with the festivities by dancing along to the dhol players. Members of Parliament, business leaders and members of the Sikh UK community joined in with the celebrations as well. 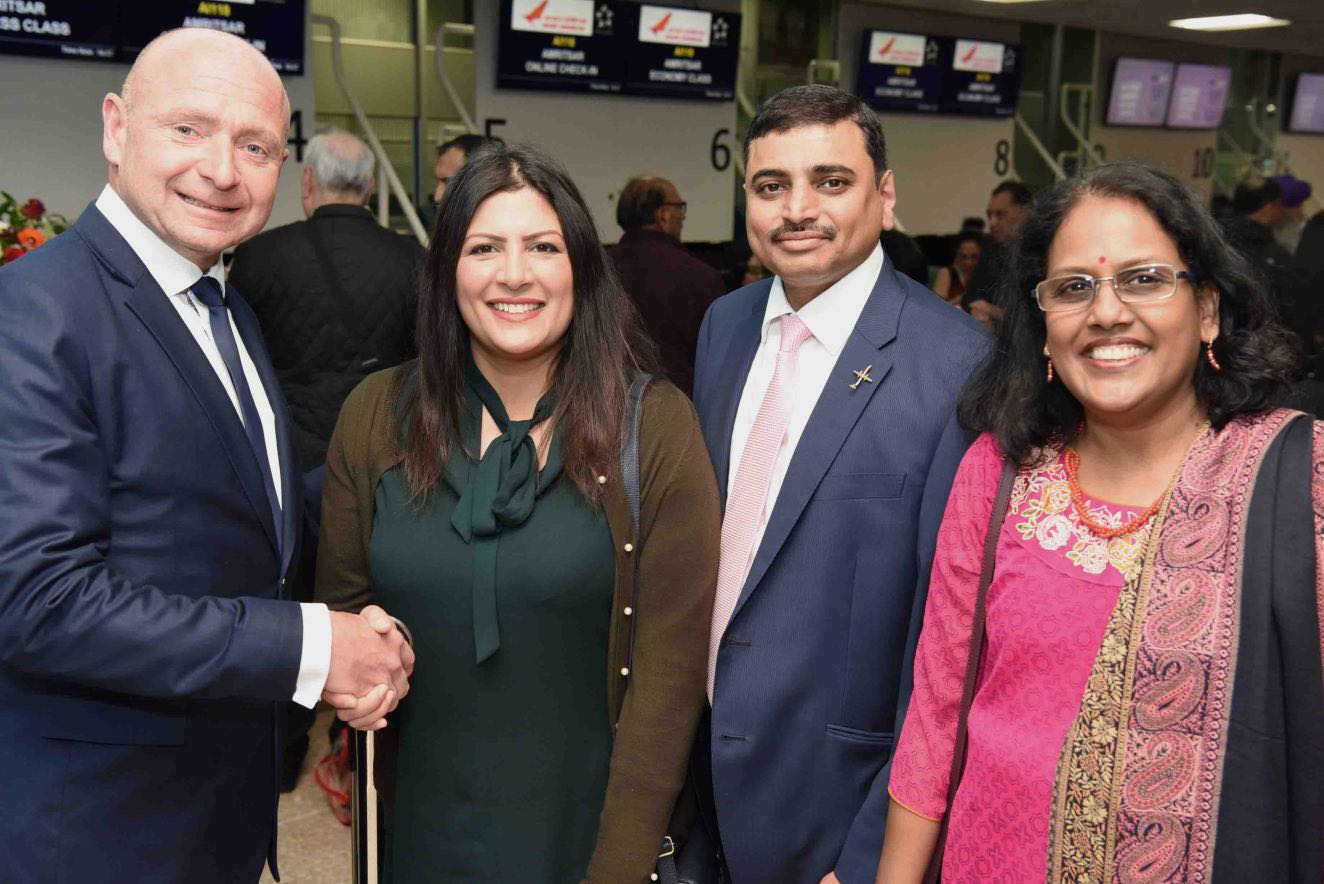 The service has carried more than 600,00 passengers in the past four years, which started in August 2013. The Airline is operated using the popular Boeing 787-8 ‘Dreamliner’ aircraft.

BritAsia TV had a chance to see the festivities first hand and were able to talk to the VIP guests in attendance, including MP Preet Kaur Gill and MP Tan Dhesi. 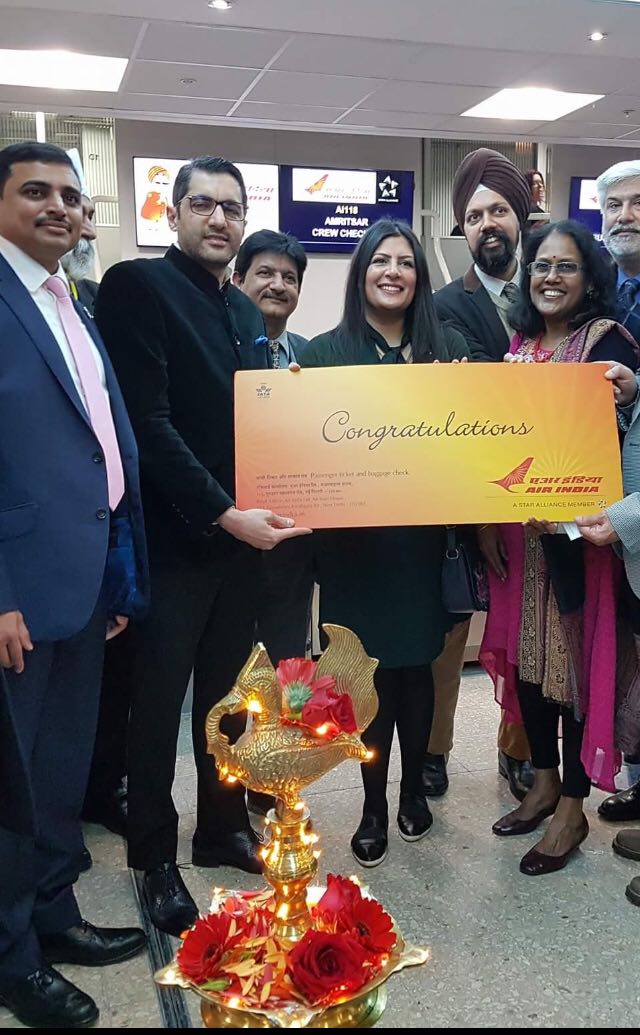 The celebrations for the inaugural flight were fantastic and show the amount of excitement and support for the route.”

Flights operate on Tuesdays and Thursdays, departing from Birmingham at 1845 hours, reaching Amritsar early the next morning at 0745 hours. From Amritsar the flight departs at 1355 hours arriving into Birmingham at 1715 hours the same day.