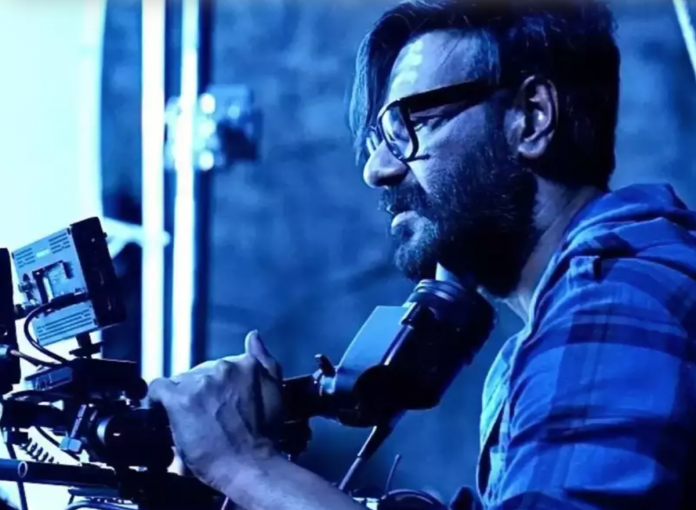 Ajay Devgn has taken over the directorial reins of ‘Bholaa’ and has some grand plans for the movie. The actor has planned high-octane action for his upcoming directorial and has roped in an international unit for the same. Ajay Devgn has joined forces with award-winning action directors, Ramazan Bulut and RP Yadav to design some breathtaking stunt sequences for ‘Bholaa’. Each action sequence is being shot over 10 days on magnificent sets that have been crafted especially for the scenes.

‘Bholaa’ features Ajay and Tabu in the lead roles and is touted to a grand action extravaganza. This film marks Ajay’s fourth directorial after ‘U, Me Aur Hum’, ‘Shivaay’ and ‘Runway 34’. Speaking about getting behind the camera, the actor had previously shared in a statement, The preparation was done earlier on. It was just a question of getting behind the camera again and saying the three magic words-Lights, camera, action!” ‘Bholaa’ is the official Hindi adaptation of Tamil blockbuster ‘Kaithi’. Ajay Devgn is set to wrap the principal photography of ‘Bholaa’ by August 20, with the film being readied for release on March 30, 2023.

Apart from ‘Bholaa’, Ajay Devgn will also be seen in ‘Drishyam 2’, ‘Maidaan’ and ‘Thank God’.