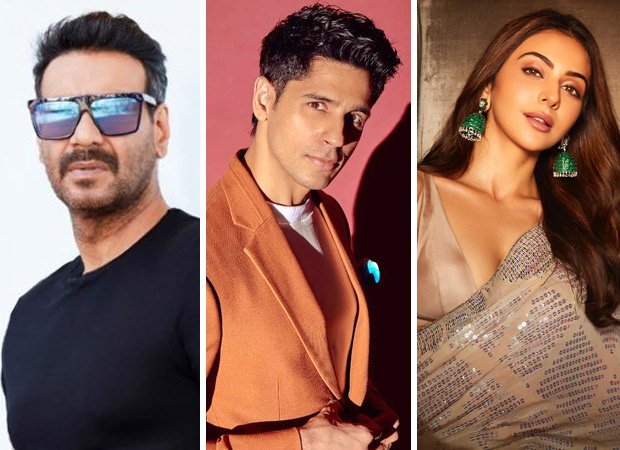 The much-anticipated film Thank God starring Ajay Devgn, Sidharth Malhotra and Rakul Preet Singh is a slice of life drama. It seems to be a refreshing and relatable story. This Indra Kumar directorial will not only tickle your funny bones but also convey a beautiful message. The film is all set to release Diwali 2022. The production house T-Series confirmed the same on Twitter.

In an earlier report, it was being mentioned that the shoot of Thank God was affected due to the pandemic and later, due to the increasing cases of Omicron. In an article published by Bollywood Hungama, it was confirmed from a source that the makers had already completed the shoot of the film and were keen on concentrating on the postproduction process.