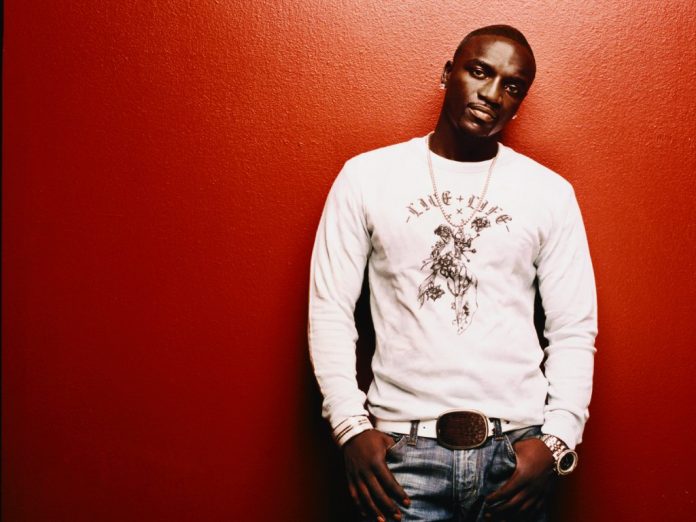 American singer-rapper Akon is rumoured to be featuring on yet another Bollywood soundtrack – this time collaborating with Anubhav Sinha for the upcoming Indian romantic-drama film “Tum Bin 2”.

If the rumours are true, then this isn’t the first time that Akon has featured on a Bollywood soundtrack, after previously featuring on “Chammak Challo” coming from Shah Rukh Khan’s Ra.One.

It is rumoured that Akon will be roped in to vocal “Tumhare Siva Kuch Na”, coming from the 2001 film Tum Bin, and will be recreated and used as the credit ending song of Tum Bin 2. The romantic song will also feature Pakistani singing sensation Atif Aslam.

Akon was rumoured to be one of the choices of mainstream and international stars that Sinha was planning to use for this particular track. Other names include Usher, Robin Thicke and Taio Cruz – with Akon being the first choice because of his wide audience base in India, his love of Bollywood and similarity of working with Sinha.

When questioned, Sinha did not reveal any vital details. ““It’s too early to divulge any details as we are in the primitive stages of discussion. However, it is true that we are looking at roping in a top grossing international artiste to feature and collaborate on this song but we have not yet finalised on anyone as of yet. We have already roped in West Indies cricketer Dwayne Bravo to feature in one of the songs called “Jaegerbomb” with Ankit Tewari.”

Newcomers Neha Sharma, Aditya Seal and Aashim Gulati will feature in the film, which is written, directed and jointly produced by Sinha with Bhushan Kumar. Tum Bin 2 is all set to hit the screens on November 18, so check out the teaser below and stay tuned to BritAsia TV for more music, fashion, sport and entertainment updates!