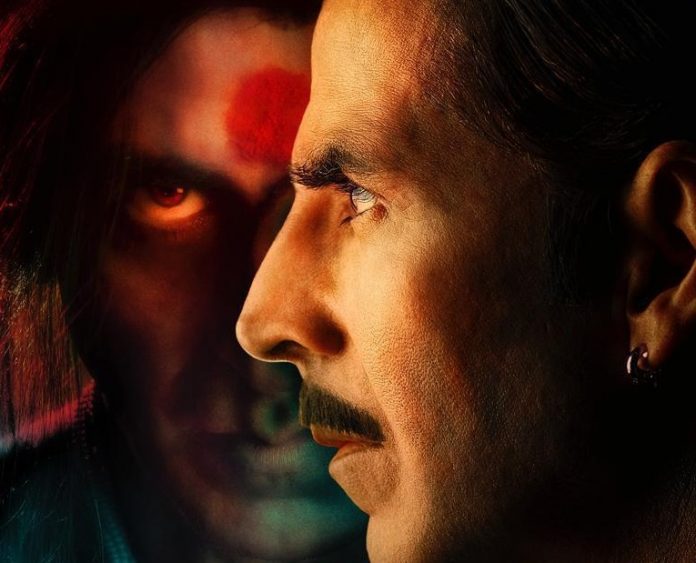 Akshay Kumar and Kiara Advani’s hotly anticipated film Laxmmi Bomb directed by Raghava Lawrence, has been renamed to Laxmii after much deliberation with the censor board.

After profuse anticipation from film Bollywood fans, the trailer of Akshay Kumar and Kiara Advani’s (originally titled) Laxmmi Bomb released online recently. The trailer made a palpable impression on its audience with its horror-comedy tropes, coupled with Kumar’s flamboyant transgender character, has also created some spiel.

Earlier this week, the film directed by Raghava Lawrence, was assessed for its censor certificate. Following the screening, the makers had a discussion with CBFC and in considering the sentiments of its viewers, the producers of the film: Shabinaa Khan, Tusshar Kapoor and Akshay Kumar decided to change the title omit Bomb from the title — now presented as Laxmmi.

In an interview with Pink Villa, producer Shabinaa Khan shared her filmmaking journey, where she also reunited with Khiladi Kumar for the third time – after Rowdy Rathore and Gabbar Is Back.

On speaking about putting the film together, Khan said: “[Laxmii] has been the toughest journey of my life. It took me 5 years to set it up – it had all kinds of issues, from getting actors to putting it all together to the director issue. During the making, I had to pull down a complete set because of rains. We never expected rains in November last year. Then the final nail in the coffin was Covid. Whatever had to go wrong (laughs) to stop this journey, has happened. Now, only the tail bit is left. But the silver lining was the trailer and the song releasing on digital platforms and I have received the most amount of love for this trailer, in my life. Even the film will live up to the promos; I have to take it three notches up.”

Her decision to remake the Tamil language action-comedy Kanchana, came when she stumbled on “an incredible one-liner” and left it at that. She said: “There were so many people vying for the rights to the film at that time. From top makers to top actors, everyone wanted to remake it. But luckily, I got it. The moment I went to the director of the original, our journey began.”

Watch the official trailer here ahead of its release:

The film is set to premiere on 9 November on Disney+ Hotstar VIP and is produced by Cape of Good Films, Tusshar Entertainment House and Shabinaa Entertainment.