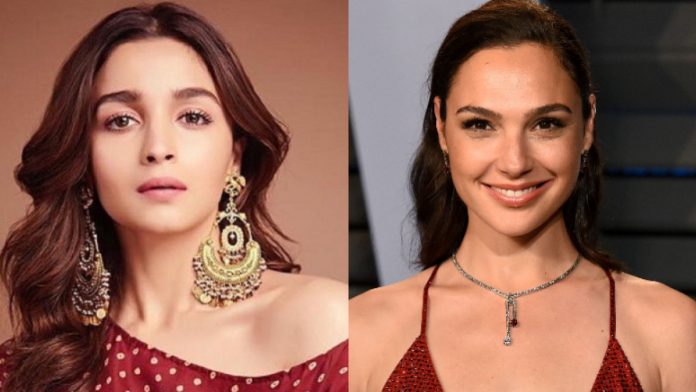 Alia Bhatt is set to make her Hollywood debut in Netflix’s spy-thriller film, Heart Of Stone.

The Bollywood megastar will feature alongside Wonder Woman’s Gal Gadot and 50 Shades of Grey’s Jamie Dornan in the Netflix film.

The Twitter account for Netflix India also shared about Bhatt’s big project. “Starting our day by announcing (and screaming) that Alia Bhatt is going to be in Heart Of Stone.”

*Pinches self*
IT’S REALLY HAPPENING!@aliaa08 is all set to star alongside @GalGadot and #JamieDornan in the upcoming Netflix film #HeartOfStone!!! pic.twitter.com/CON9CkD9cF

The 28-year-old star will next be seen in SS Rajamouli’s film RRR alongside Ram Charan, Jr NTR, and Ajay Devgn.