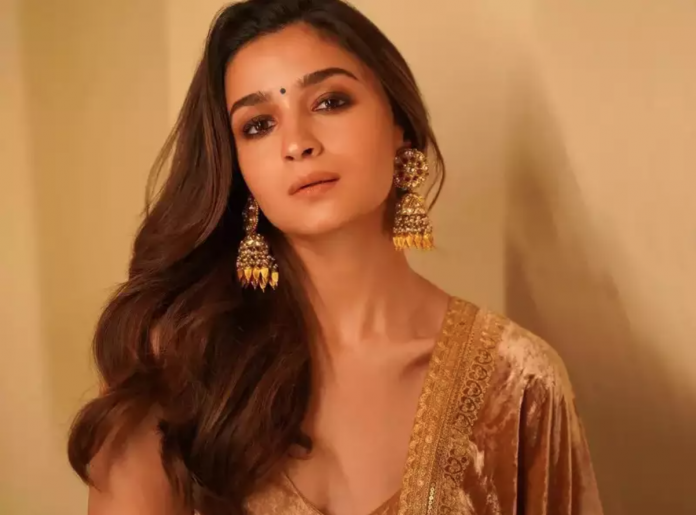 Bollywood actress Alia Bhatt, who made her South debut with the SS Rajamouli box office blockbuster ‘RRR’, will soon make her Hollywood debut in the Gal Gadot and Jamie Dornan starrer ‘Heart Of Stone’. According to her latest interview, the star is up for a challenge and has even expressed her desire to star in other international films.

“I’m trying to explore as many arenas as possible. It’s not just ticking Hollywood off my list,” the new mom said in an interview with Marie Claire.

Going on to share her desire to work in other film industries, including the Japanese film industry, Alia said, “It’s not just doing any old Hollywood movie, or just doing any sort of content that comes from anywhere. The idea is to constantly challenge myself and put myself in rooms that are challenging and roles that are uncomfortable. I think working in a new industry always does that. I would also do my first Japanese movie tomorrow if I knew how to speak the language.”

She went on to explain that her intention is to continuously push herself ‘so that I’m not bored and I am not stagnating’.

Alia is currently on a break from work after welcoming her first child with her husband Ranbir Kapoor. The star couple welcomed a baby girl on November 6. After her maternity break, Alia will reportedly resume her film commitments and will complete the remaining portions of Karan Johar’s ‘Rocky Aur Rani Ki Prem Kahani’.

She is also awaiting the release of ‘Heart Of Stone’ which will have an OTT release in 2023.