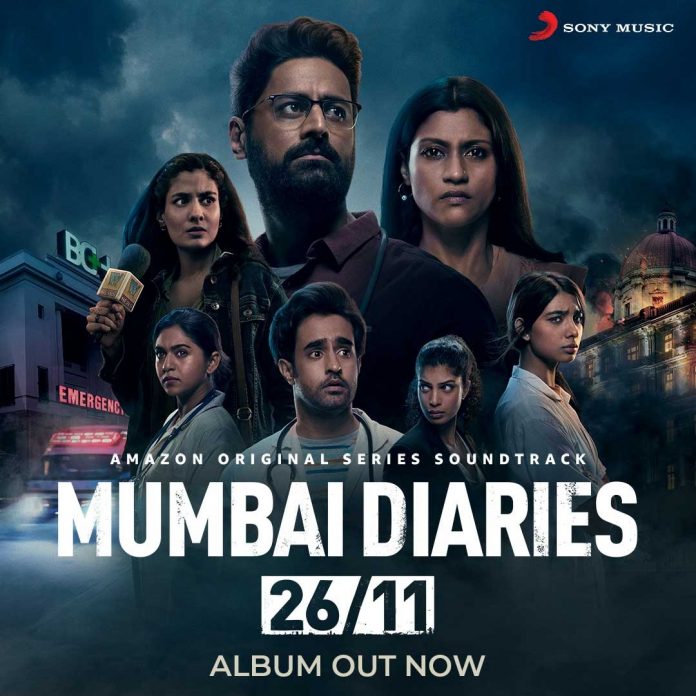 The tracks have been launched ahead of the show’s global premiere on 9 September exclusively on Amazon Prime Video.

The music album consists of the below ten soulful and heartfelt soundtracks:

The powerful tracks, which are in sync with the show’s theme, deliver powerful and impactful messages and will directly strike a chord with music enthusiasts.

For the uninitiated, directed by Nikkhil Advani along with Nikhil Gonsalves, Mumbai Diaries 26/11 is a fictional medical drama set against the backdrop of 26/11 attacks starring Konkona Sen Sharma, Mohit Raina, Shreya Dhanwantary and more.

The series is an account of events that unfold in the Emergency Room of a government hospital, while exploring the challenges faced by the medical staff at the hospital as well as other first responders across the city of Mumbai in dealing with a crisis of immense magnitude.

Mumbai Diaries 26/11 shows audiences what a government hospital looked like on the night of terror attacks. And brings to fore the stories of doctors, nurses, paramedics, and hospital staff.