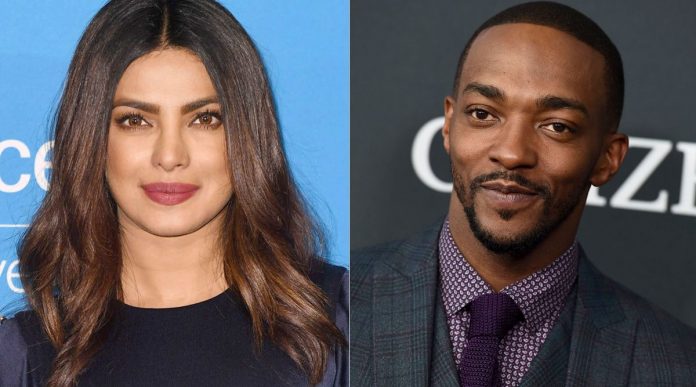 Written by Kevin Sullivan, the story centres on Chopra (The Matrix Resurrections) who plays a hitwoman attempting to leave her life as an assassin behind. But in order to do so, she must also sever ties with her professional and personal partner, played by Mackie (The Falcon and the Winter Soldier).

But in a twist of fate, the pair are thrust into one final mission to try and save their lives and maybe even their relationship too (via Deadline). 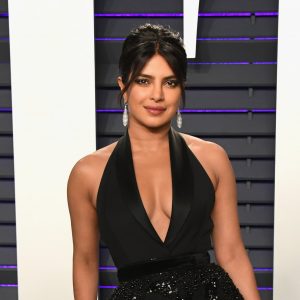 Elsewhere, Chopra who played Sati in the fourth Matrix instalment, has wrapped the romantic comedy Text For You alongside Sam Heughan. Production has also completed on her new limited series Citadel for Amazon, which also stars Richard Madden.

In January this year, Mackie announced his upcoming directorial debut with Civil Rights drama Spark, which follows Saniyya Sidney (King Richard) as Claudette Colvin – a pioneering figure in the movement.

Last year, Mackie was also confirmed to return as Captain America in the fourth film about the Marvel superhero following his Disney+ series. He also recently provided an update on the upcoming Black Panther: Wakanda Forever. 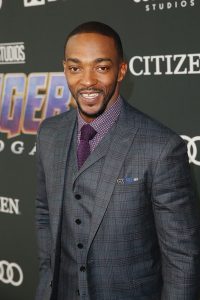 In a recent interview with Laverne Cox for E! News during the Grammy Awards 2022, Mackie revealed the new Black Panther movie is currently “in the can”.

A release date for Amazon’s Ending Things is to be announced.