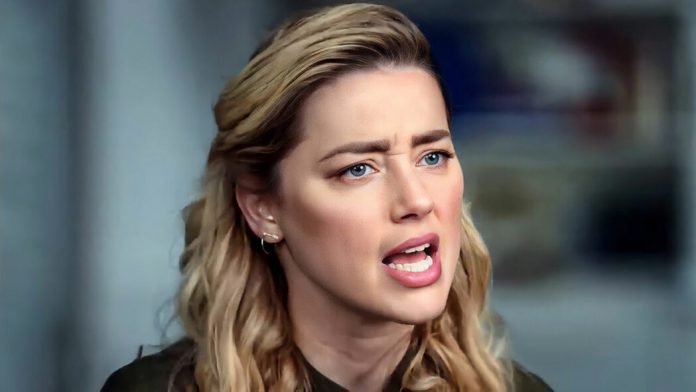 Johnny Depp has accused Amber Heard and her legal team of “reimagining” the couple’s bitter legal battle in her first interview since a jury decided against her.

A portion of the interview with NBC’s Savannah Guthrie – which will air in full on Dateline on Friday – was released on Peacock on Thursday afternoon, in which Depp’s team responded to Heard speaking out.

“It’s unfortunate that while Johnny is looking to move forward with his life, the defendant and her team are back to repeating, reimagining and re-litigating matters that have already been decided by the court and a verdict that was unequivocally decided by a jury in Johnny’s favor,” his team said.

It came after an anonymous juror came forward to reveal that Heard’s “ice-cold” testimony was perceived as “crocodile tears” by the panel.

Further, he told Good Morning America that the jury found her emotional testimony “didn’t add up” and they believed her to be the “aggressor” in the couple’s doomed relationship.

Sections of Heard’s interview aired on Today earlier this week, with her saying she will stand by her testimony “to my dying day” and that she paid the price for “speaking truth to power”.