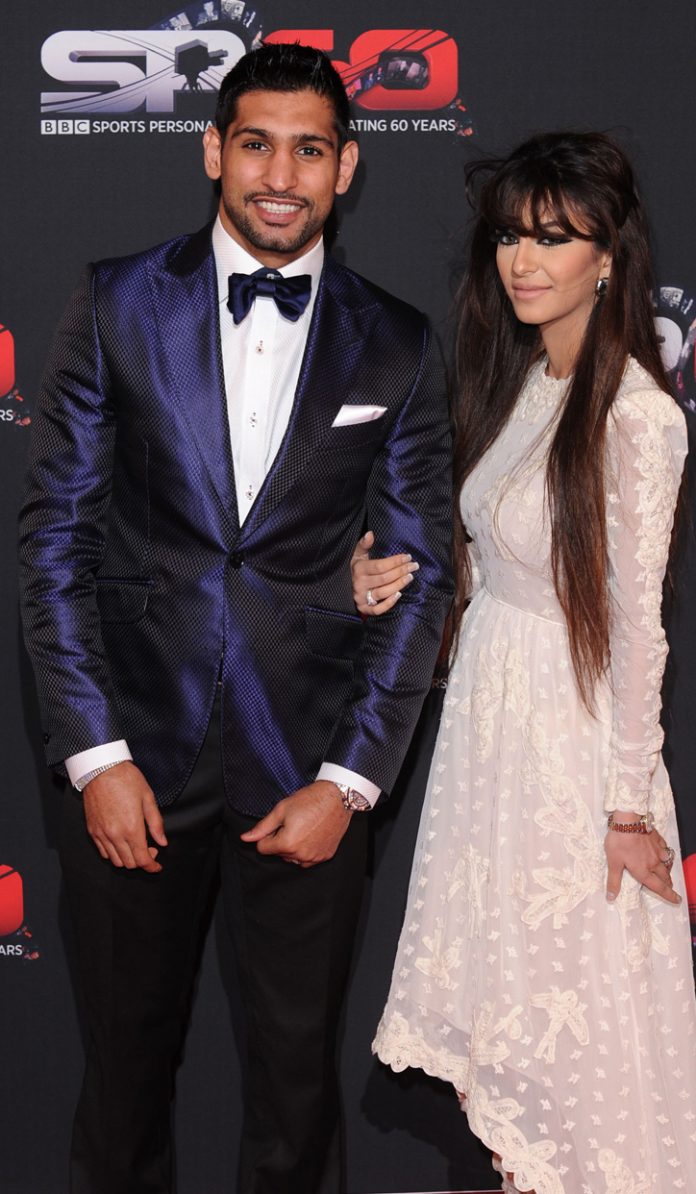 Amir Khan is at the centre of yet another scandal as a video of him performing a sex act on himself has leaked online. The X-rated clip was recorded during a Skype video call with a female model, reportedly an American woman who had an encounter with Khan in 2010. 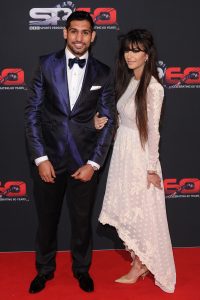 A source told a British newspaper: ‘This is a mortifying moment for Amir. He’s a Muslim boxer and his personal life is under the microscope right now, so the timing couldn’t be worse. There had been rumours about these videos for years but now anyone who wants to view them on the internet for free can do so.’ 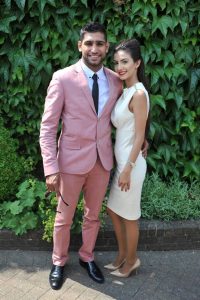 This scandal is the second to hit the boxer and his wife in the past few months as in early December Faryal accused her in-laws of bullying and ostracising her. The feud divided the family and started a lot of conversation around abusive in-laws within the Asian community. Despite the wide publicity Amir has yet to make a statement regarding the leaked video but reports have said that Faryal is ‘absolutely disgusted’.

What do you think of this scandal? Who leaked it? Let us know your thoughts. #BritAsiaTV