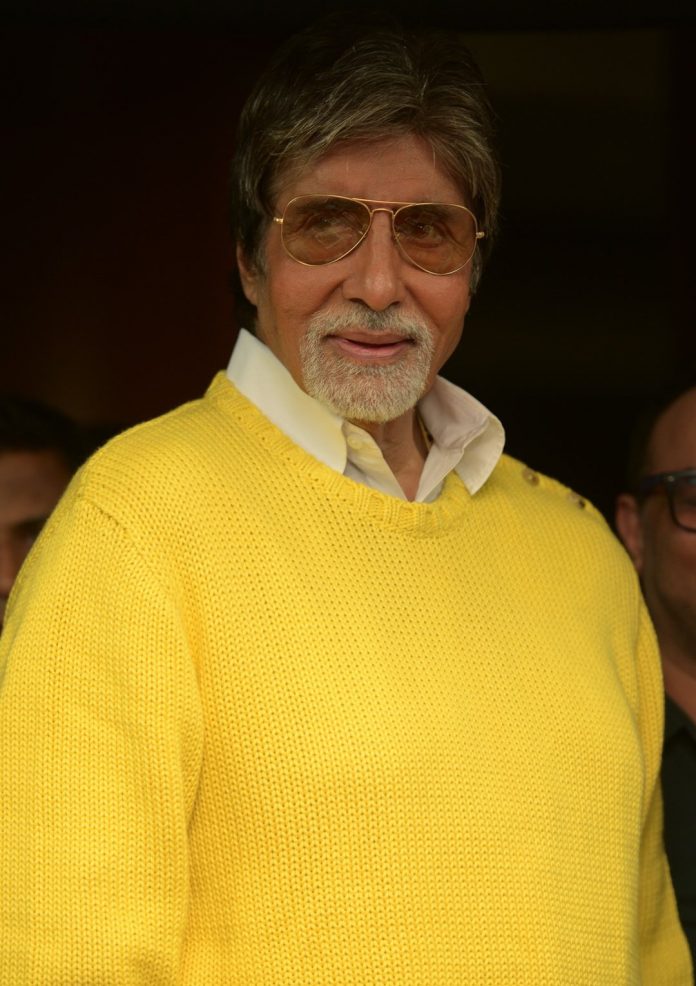 One of india’s most beloved actor’s Amitabh Bachchan has reached the 24 million mark on Twitter. The actor is a self confessed fan and avid user of the micro blogging platform. He is currently  the most followed Bollywood actor on Twitter and the second most followed Indian, just behind Indian Prime Minister Narendra Modi. 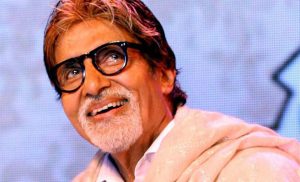 Bachchan joined Twitter in 2010 and has since engaged his followers by posting on a regular basis and being accessible to the general public. The star expressed his excitement through a post in celebration of the milestone by posting a picture of himself wearing a yellow sweater and “24 million on Twitter! BADUMBA.” The star went on throughout the day retweeting his fan’s various pictures and graphics celebrating the achievement. 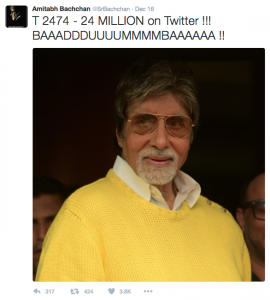 Bachchan will next be seen in the Ram Gopal Varma’s ‘Sarkar 3’. Do you follow ‘Big B’? Let us know your thoughts #BritAsiaTV