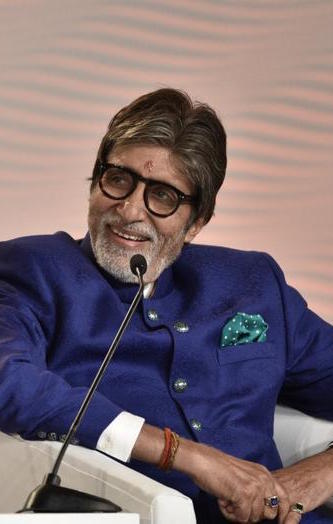 “i get trolled all the time”

“In today’s times, everything is so immediate and fast. You get immediate reactions. I find that very helpful in many ways. You also get abused but it’s very healthy”

“If you’re not prepared then don’t go for it. You can’t have anyone not abusing you” 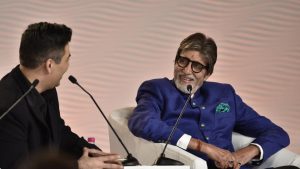 It’s a welcoming refreshing perspective from the 74 year who has starred in some of Bollywood’s biggest movies to date. Bachchan is well known for his incredibly dedicated work ethic. He went on to explain to fellow Director of Karan Johar (who has directed him twice),

“My parents have been my role models. In the field of acting, Waheeda Rehman and Dilip Kumar are great artists. They are my role models” 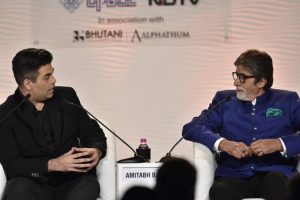 Amitabh Bachchan continued in conversation promoting “Pink’ and recited a poem. What do you think of Amitabh Bachchan’s use of social media? Let us know #BritAsiaTV