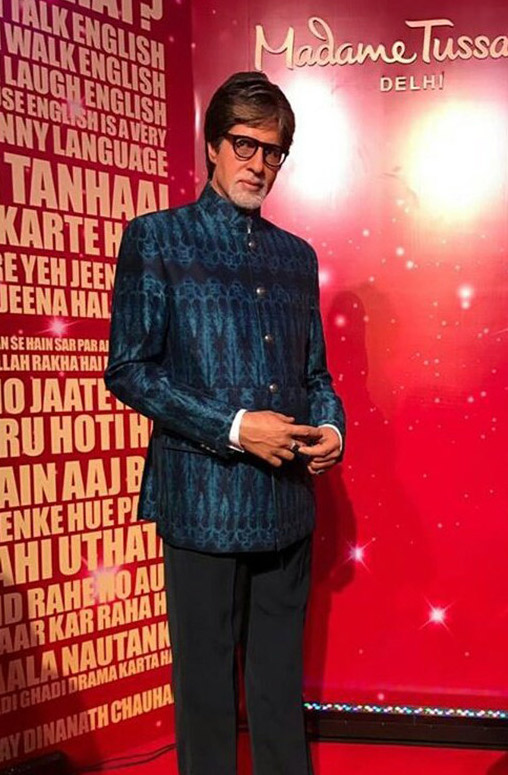 A waxwork figure of Bollywood megastar Amitabh Bachchan was unveiled at Madame Tussauds this Thursday in New Delhi.

Ahead of the opening of India’s first Madame Tussauds the wax museum showcased the figure which attracted attention as fans crowded around to take pictures of the doppelganger as if it were Big B himself. 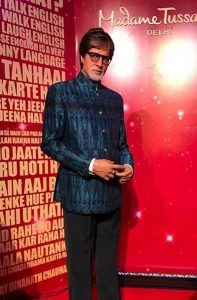 The statue bears an eerie likeness to the star and the real life Amitabh Bachchan couldn’t tell the difference either as he tweeted: “This is a close up of the Madam Tussauds image in wax in Delhi … gosh I thought it was my photograph.” Film actor Rishi Kapoor also tweeted “You cannot get any closer to the real Mr. Bachchan. Congratulations Madam Tussauds.” Many have praised the wax workers for the great attention to detail and look forward to seeing which other stars will be featured at the museum. The Delhi branch of Madame Tussauds opens in July this year. 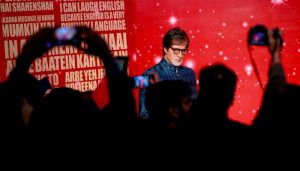 Who would you love to see as a waxwork figure? Let us know your thoughts. #BritAsiaTV