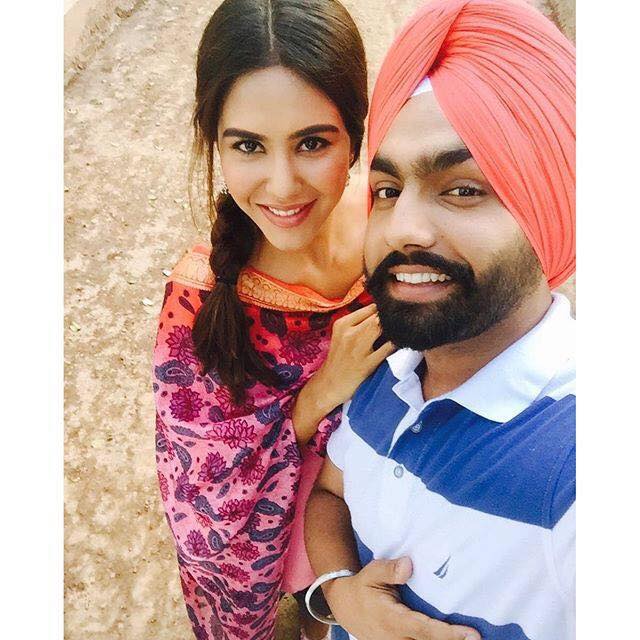 Punjabi sensation Ammy Virk is set to star in his fourth Punjabi movie, this time featuring in the upcoming film Nikka Zaildar – starring alongside Sonam Bajwa – who are both starring in lead roles! The first single from the highly anticipated movie has been released in the form of Mini Cooper – with music production provided by highly acclaimed music director Jatinder Shah.

After debuting onto the Punjabi movie industry in 2015 with the very successful Angrej starring alongside Amrinder Gill, he then starred in Ardaas and Bambukat – which were Punjabi blockbuster films that both released earlier this year. All of his films have been incredibly successful thus far, with Ammy’s reputation as an actor rapidly growing.

Aside from a successful career as an actor, his rise to fame stems from his career as a Punjabi vocalist. Ammy has been involved in several projects such as Bullet Vs Chammak Challo, Haan Kargi and the smash-hit anthem Zindabaad Yaarian. His new movie Nikka Zaildar will allow Ammy to collaborate with Jatinder Shah – who has been involved in various and successful Punjabi soundtracks and movies.

Check out the trailer to Nikka Zaildar, which is set to release on 30th September.