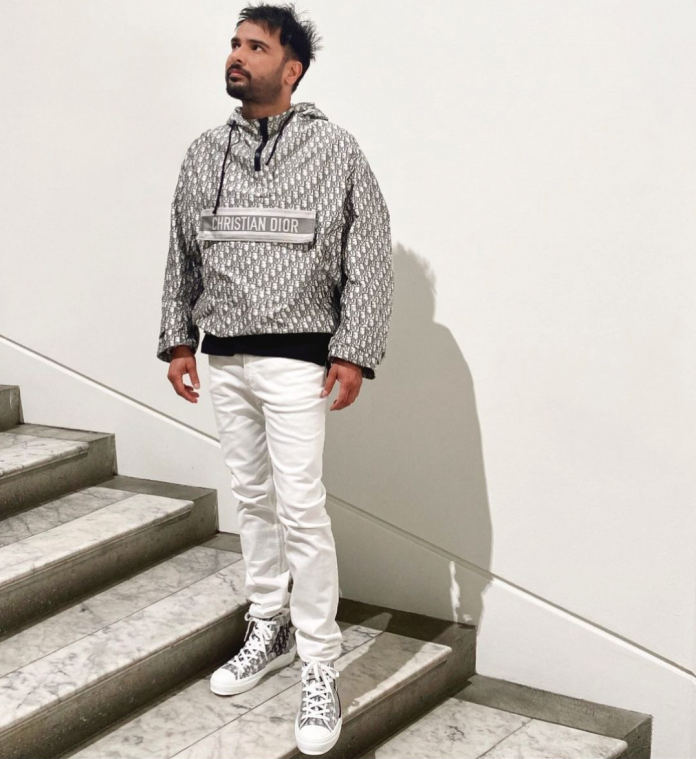 Amrinder Gill and Dr Zeus have announced the first single from their third studio album, Judaa 3 will release on 30 August.

The artists made the announcement official on Instagram over the weekend, having shared a photo of Gill alongside a release date in the caption.

Both the singer-actor and UK music producer posted the same photo, with individual captions teasing the single’s release date.

He made the same announcement on his Twitter page.

Fans have been anticipating details for Judaa 3 since Gill made the initial announcement for the third studio album on 11 May earlier this year.

I am praying and hoping that all of you are keeping safe and healthy during these times…
Judaa 3 is ready…Hopefully you will all like it…
The album will not be available on any platforms that are Anti-Farmers.
Please Take Care of yourself and your families
#NoFarmersNoFood pic.twitter.com/sjXjexo8Yz

On the cinematic front, confirmed by an updated Instagram caption posted by Gill, Chal Mera Putt 2 will be releasing in cinemas worldwide on 27 August, 2021.