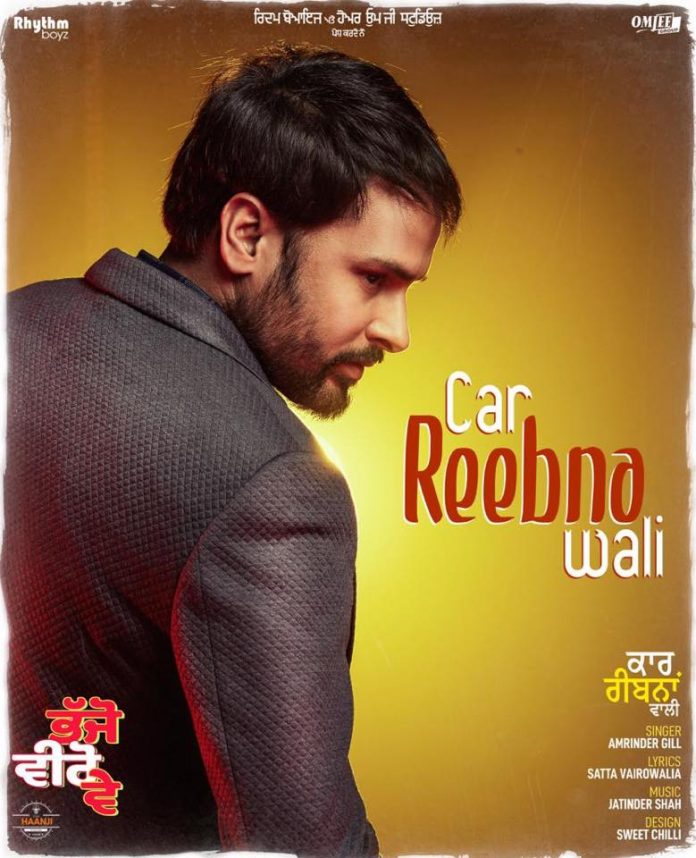 The Punjabi actor has lent his voice to the soundtrack, which stars Amberdeep Singh and Simi Chahal. The trailer for the flick previously known as ‘Car Reebna Wali’ was released a week ago, along with the song ‘Car Reebna Wali’. The track was sung by Amrinder Gill, and famous music director Jatinder Shah produced the music for it.

The audience will once again have a chance to Amberdeep Singh on the big screen for the second time. Amberdeep will been seen romancing Simi Chahal, and follows the journey of his character falling in love with her and is determined to get married to her. As well as this, there will be some laughs along the way.