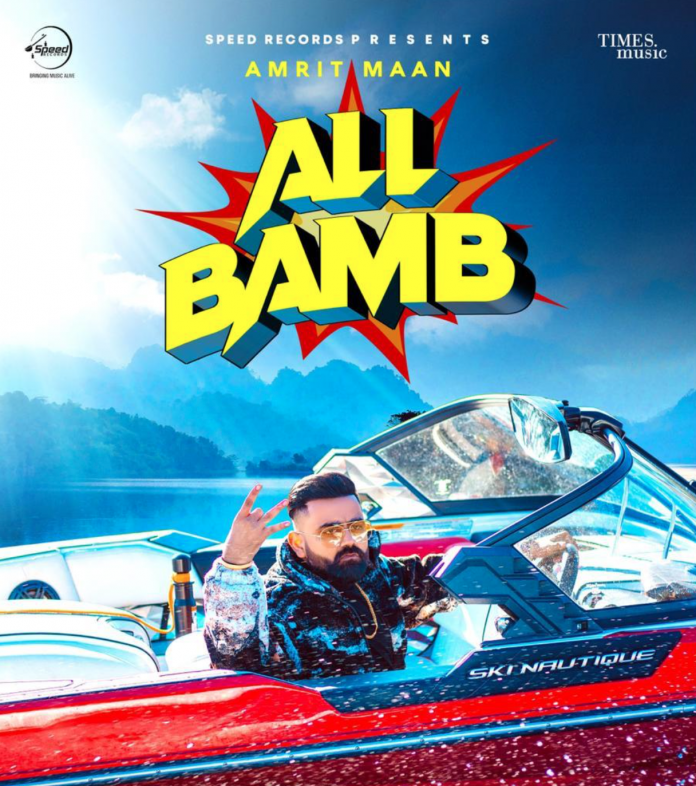 Artist Amrit Mann has announced his first full album ‘All Bamb’ set to release this month together.

Speaking exclusively to BritAsia TV, Amrit Maan revealed the name for his first album ‘All Bamb’ when we caught up with the artist in a special interview.

The interview will be broadcast on BritAsia TV this Diwali on 14 November.

The ‘All Bamb’ (album) is the artist’s first complete project which has been musically directed by Desi Crew, Ikwinder Singh and Dr Zeus.

It is presented by Speed Records and will be released this November.

Before the weekend, the Edda Ni hitmaker took to his social platforms to make the announcement. He posted an image of the album cover with the caption: “Verified

While you’re here, check out what to expect from our upcoming interview here.