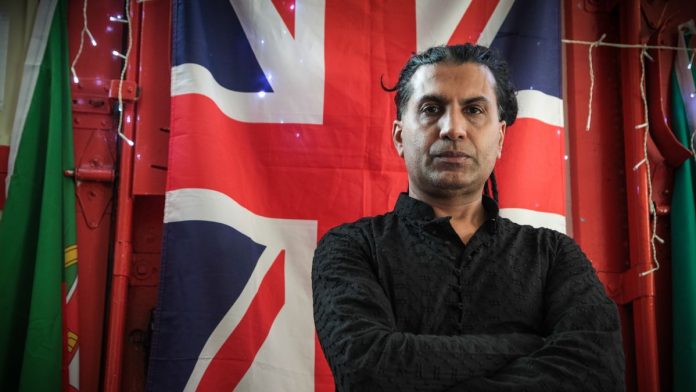 34 people from across the West Midlands have been named in The Queen’s New Year Honours List, including music industry icon, Apache Indian.

This year’s recipients, who have made a significant contribution, made a positive impact and delivered significant outcomes, come from all across the West Midlands including: Birmingham (12), Coventry (3), Dudley (5), Sandwell (1), Solihull (4), Walsall (5) and Wolverhampton (4).

The Lord-Lieutenant of the West Midlands, John Crabtree OBE said; “Making up the fabric of the West Midlands are some amazing people whose stamina, ambitions and work quietly deliver a better, brighter and kinder place.  These people with big hearts are often known within their neighbourhoods but fail to gain the wider credit they deserve and never has this been more prevalent than during the Covid crisis.

“This year’s recipients showcase a range of outstanding achievements and provide an insight into the region and the people that make it so great.  We are all very grateful for what they do each and every day and I am absolutely delighted to see so many gain the recognition they deserve in the New Year Honours.

“Through the activities of the West Midlands Lieutenancy, I come across many people providing support and giving their time to help others.  Now more than ever, there are so many unsung heroes who deserve to be honoured but they need someone to nominate them. I would encourage people from across the region to get involved and think about who is making a difference in your local area so that we can continue to recognise these individuals for the great work they are doing.”

The individual honours are announced twice a year to mark The Queen’s official birthday in June (but were delayed this year due to the Covid pandemic) and at the end of December – the New Year Honours. Some 1,200 people are recognised in each list.

Below is a list of this year’s Honours recipients from across the West Midlands:

Visit www.gov.uk.honours for a nomination form which can be e-mailed or posted.

If you need help assessing whether your recommendation is strong enough or to complete the form, please contact Dale Guest, the West Midlands Honours Coordinator on 0121 222 5039 or email: dale@wmlieutenancy.org