Ariana Grande will honour Manchester with a star-studded benefit concert on June 4 to raise money for the victims of the Manchester Arena attack. 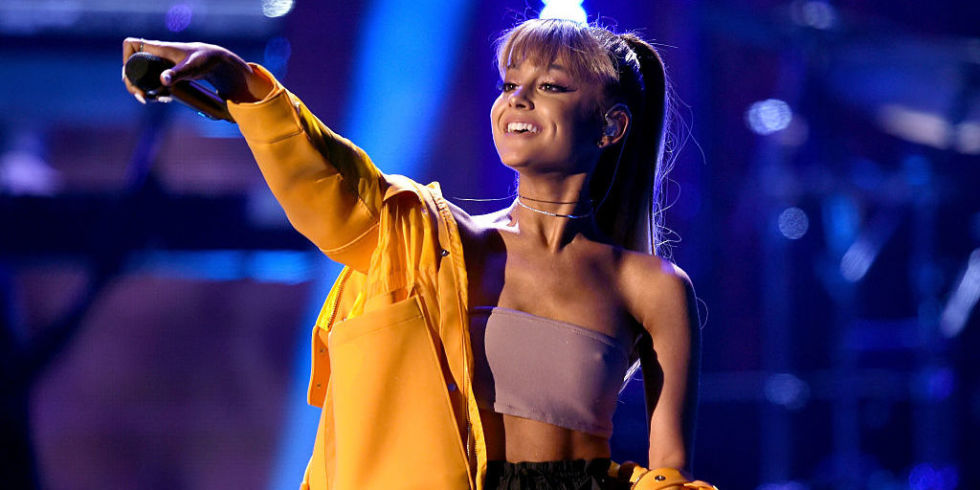 The “One Love Manchester” concert will take place at the Emirates Old Trafford Cricket Ground which has a capacity of 50,000 people.

The line-up so far includes Coldplay, Black Eyed Peas, Justin Bieber, Katy Perry, Miley Cyrus, Niall Horan, Pharrell Williams, Take That and Usher. Rumours have also surfaced that there could be an Oasis reunion on stage.

Tickets go on sale tomorrow, Thursday 1st June, at 10am. Those fans who attended Grande’s Manchester concert May 22 will be able to register for free tickets.

The benefit concert will be broadcast by the BBC, a worldwide digital partner and Capital Radio.

All proceeds from the show will go towards the “We Love Manchester” emergency fund, which was set up by the Manchester City Council in partnership with the British Red Cross. All the money raised will go towards supporting people who have been injured or bereaved by the attack at Grande’s concert in Manchester last week.